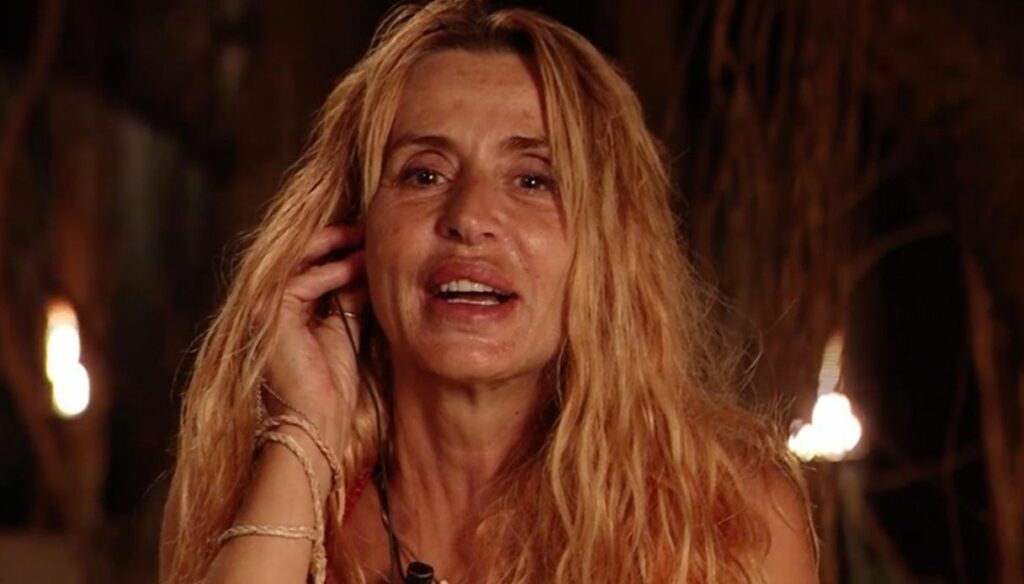 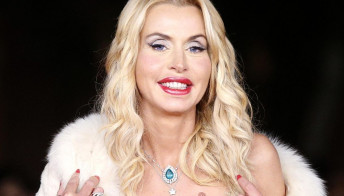 After the experience in Supervivientes, Valeria Marini clarifies the relationship with Gianmarco Onestini. The showgirl was one of the protagonists of the Spanish edition of Isola dei Famosi, and did not spare herself, clashing with some competitors of the reality show and involving the audience at home.

From the very first episodes of Supervivientes, Valeria had shown a certain attraction towards Onestini. The two had told of having met at the time when Gianmarco was cheering for his brother Luca, a competitor of the GF Vip. "At the time my brother was playing the 'Big Brother VIP' and I was a guest. Valeria greeted me in a super nice way, ”he explained. "Gianmarco does not take his eyes off me", she confessed to the other castaways of the Isola dei Famosi, sparking gossip about a possible flirtation.

In the end, however, nothing was born and Valeria, who returned to Italy after the experience in Honduras, clarified the link with Onestini. "Gianmarco was wonderful – confided to the weekly Chi -, he helped me a lot but he did it as a brother in the midst of the Spaniards who were practically all related to each other, all friends or related, a Beautiful thing … those were difficult times. (…) What I really want today is love. Indeed sweets and love ".

Supervivientes has put a strain on Valeria Marini who once again (and as has already happened in the past in other television experiences, and not) has shown her decisive character and her desire to get involved, without fear of exposing herself.

On the island, the showgirl has lost almost 13 kg and has also learned to appreciate herself in a soap and water version. In front of the cameras of the Spanish reality show, after weeks of deprivation, Marini was able to admire – appreciating – her image in the mirror. “Incredible to see me in the mirror – she confessed herself -. But I saw myself well, despite the great weight loss. And then so, without makeup, I really liked it, indeed, can I say it? I like myself more like this, I didn't think about make-up and wigs during this experience which was beautiful, but also hard ”.

Barbara Catucci
11506 posts
Previous Post
Who is Giorgia Rossi, the presenter ready to replace Diletta Leotta
Next Post
Friends, Tommaso Stanzani unstoppable: he will be in the cast of Battiti Live