Surname: it is now possible to have a mother's name, like the stars 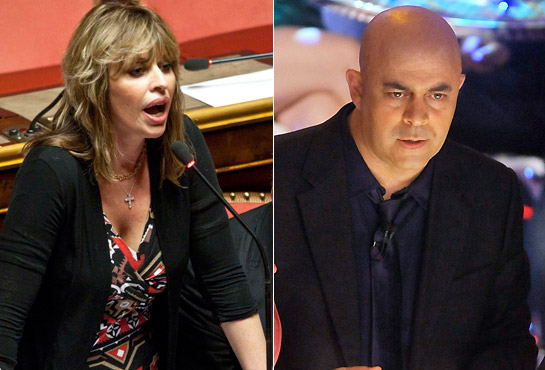 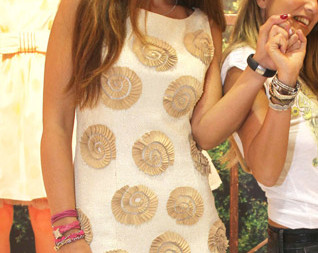 Artists, stylists and politicians: those who have chosen to call themselves as mothers

The Court of Strasbourg has ruled that even in Italy, finally, if parents want to give their children only the mother's surname they can do so. Until now it was possible to carry the double surname, but not only the maternal one. There will no longer be any discrimination in the choice of the surname and Italy will have to adapt and adopt reforms, to remedy the violated rights, while the sentence will have definitive value in three months.

But some personalities from the world of entertainment and politics have already chosen, by force and by choice, the mother's surname. Amanda Sandrelli or Lavinia Biagiotti because when their dads were born they were not married to their mothers, Miguel Bosè and Nicoletta Romanoff, who bear the surnames of both parents, as their mother's favorite name. And yet Alessandra Mussolini who chose a demanding surname or Allegra Beck, who had to face a long bureaucratic battle to add Versace to her name. Crozza and his wife Carla Signoris democratically chose both surnames for their children.

And now we too could feel a little bit of the stars and choose the surname we like best or have it double, as happens in Spain or in aristocratic families.

Ilaria Barabrossa
1661 posts
Previous Post
A family doctor 10: will Maria Martini and Cettina be there?
Next Post
Meghan Markle and Harry's wedding among the most expensive in history: over 36 million euros