Surname of mother to children, because the Council intervened 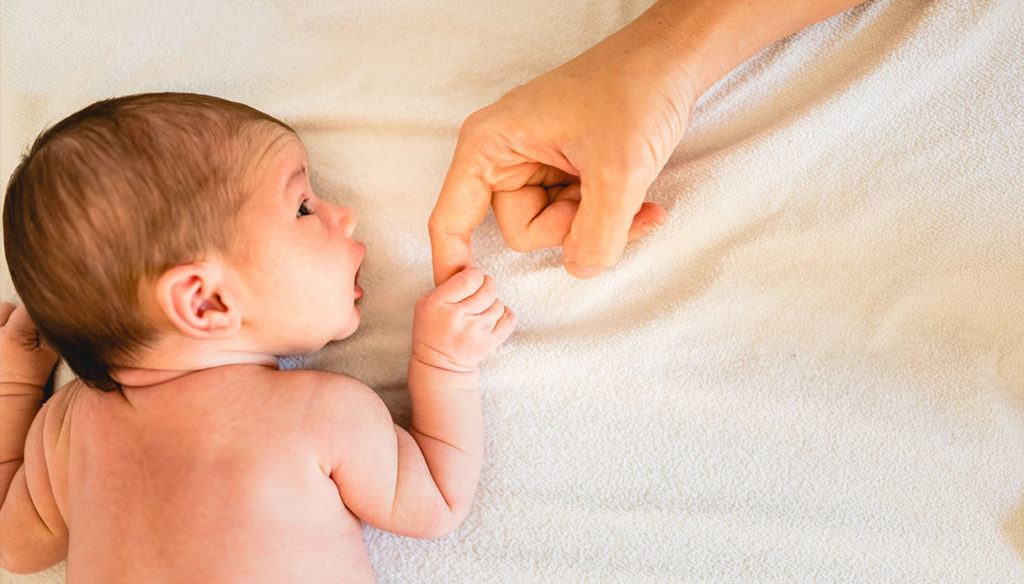 Italian law currently imposes the paternal surname even in the face of the parents' will to assign the maternal one: what is happening

Is it right that the law requires a couple of parents that the child must bear the surname of the father and not that of the mother? The subject has been debated for days, after years of bills remaining in the drawer and rulings by the Constitutional Court that should have pushed Parliament to change things. Now the question has been raised again following an ongoing proceeding at the Court of Bolzano.

The debate revolves around the possibility for a couple, married or not, to give their child only the mother's surname by mutual agreement: at the moment this hypothesis is totally excluded from the Italian legal framework and that is why many believe that the law is discriminatory.

Maternal or paternal surname, the legal framework in Italy

The law currently in force does not provide that the mother's surname can be assigned, neither for children born within the marriage, nor for those born to de facto couples. The only case in which this is foreseen is when the father of a child born of two unmarried people does not want to recognize it.

In 2006 the constitutional judges were called by the Court of Cassation to scrutinize the rules contained in Articles 143 bis, 236, 237, 2 ° and 262, 299, 3 ° co of the Civil Code, which revealed the impossibility of attributing the surname of the mother to the child, even if there is the consent, legitimately expressed, of both parents . On that occasion, the Council judged that those articles were in contrast with the Constitution and invited Parliament to intervene quickly, considering those laws outdated and the legacy of a patriarchal conception of the family.

In 2014 the Council of Ministers announced a bill, which, however, has never been fulfilled.

Surname of mother to children: the intervention of the Council in 2016

In 2016 the Council was forced to deal with the issue again. In that circumstance, in particular, the judges were called to intervene by the Court of Appeal of Genoa after an Italian-Brazilian couple residing in the Ligurian capital had asked to give the double surname to their son, born four years earlier.

With sentence number 286 of that year, the Court affirmed the possibility, for children born in marriage, to also take the mother's surname, in addition to that of the father, if there is agreement between the spouses. The constitutional judges had defined the impossibility for the mother to give her child her surname from birth as "an unreasonable difference in treatment between the spouses, which finds no justification in the purpose of safeguarding the family unit".

A judgment that has been defined as historical and with which the Council again invited the legislator to adopt a law suitable for evidently different times and non-discriminatory towards the mother.

Surname of mother to children: the Council forced to intervene (again)

It is in this scenario that the debate has reopened, after the Court of Bolzano has again requested the intervention of the Constitutional Court regarding article 262 of the Civil Code, in particular on the second paragraph, that is, in the part in which it does not allow parents to assign only the maternal surname to the child, born out of wedlock but recognized by the father.

The question was posed because an unmarried couple wanted to assign, by mutual agreement, the mother's surname to the newborn son instead of that of the father, being refused the request by the person in charge of the family registry. So the South Tyrolean court called into question the Council to ask if this decision was legitimate.

The constitutional judgments have declared the request admissible and have made it known that even before expressing itself on the question for which it was called into question, it will rule on the entire system of attribution of the surname and therefore on the set of regulations affecting the subject, whether be it children born within marriage or those born to unmarried couples. Issue deemed "preliminary" with respect to that raised by the court of Bolzano.

Surname of mother to children: the sentence of the European Court of Human Rights

The European Court of Human Rights in Strasbourg also ruled on the issue in 2014. The Court had defined the automatic assignment of the paternal surname in Italy as a "patriarchal" and "discriminatory" practice and that Italy had to do a new law in this regard under the Lisbon Treaty, signed by our country and which – among other things – prohibits any discrimination based on sex.

How to give the mother's surname to the child?

According to current legislation, the legitimacy of which is being examined by the Council, the only way to add the mother's surname to that of the father, or to change it entirely, is to make a request to the prefect of one's province. It is the normal procedure used to change surname, used when someone has a surname considered ridiculous or for some offensive reason: the decision, however, is at the discretion of the prefect, and not the parents or whoever applies.

Surname of mother to children: how will the Council express itself?

Considering that the rapporteur of the order of the Consulta is Giuliano Amato, the same judge who signed the 2016 sentence, it is to be expected that the outcome of the judgment will be a ruling of unconstitutionality of the articles under consideration, thus aligning itself with the jurisprudence of the ECHR. In this way, the Consulta would be "forcing" its powers in an attempt to make up for the slowness and laziness of the legislator who, 15 years after the first invitation of the Constitutional Court, has not yet managed to reform the regulatory system on the subject. The ruling of the Council, which should arrive in the coming weeks, will therefore be able to provide a clear and unambiguous interpretation of the law, in accordance with the Constitution and the Treaty of Lisbon, for both married and de facto couples. Otherwise, a legislative vacuum would be created.

The hope is that finally two parents can freely decide which surname to give to their child and that this possibility will be given, finally in a fair way, to both the mother and the father.