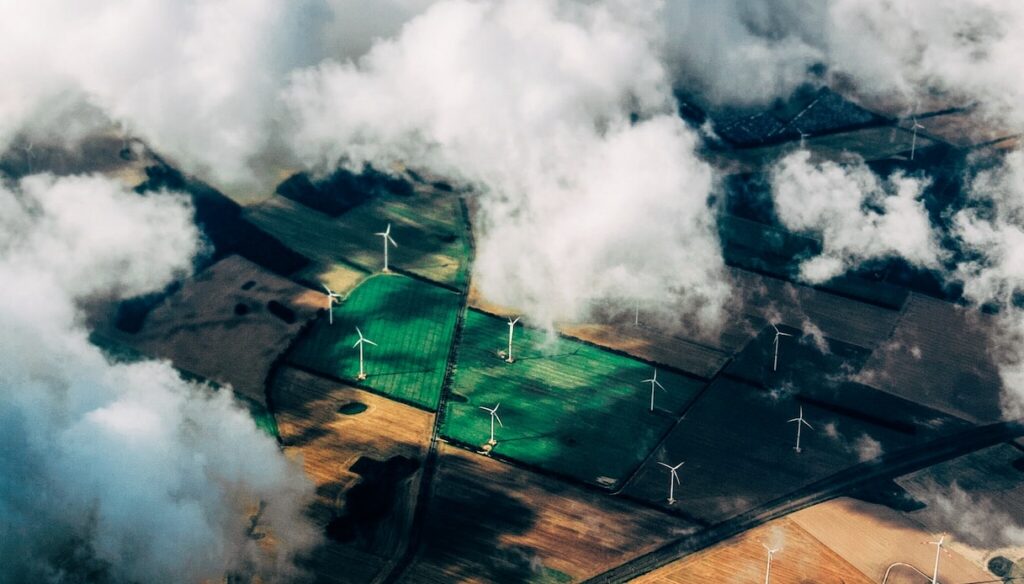 Do you want to learn more about sustainability issues? Here are the docufilms not to be missed, to get information and better understand today's challenges

If you want to start living in a more sustainable way, attentive to the environment and to those who live there, a great way is to get information. To do this, today there are many means: from Instagram profiles that disseminate sustainability-themed news, to useful apps and websites to consult.

Another quick and easy way to catch up is to watch some documentaries, which are useful for deepening the issues related to environmental protection. The docufilms on sustainability present on the major streaming platforms are many: here are some not to be missed. 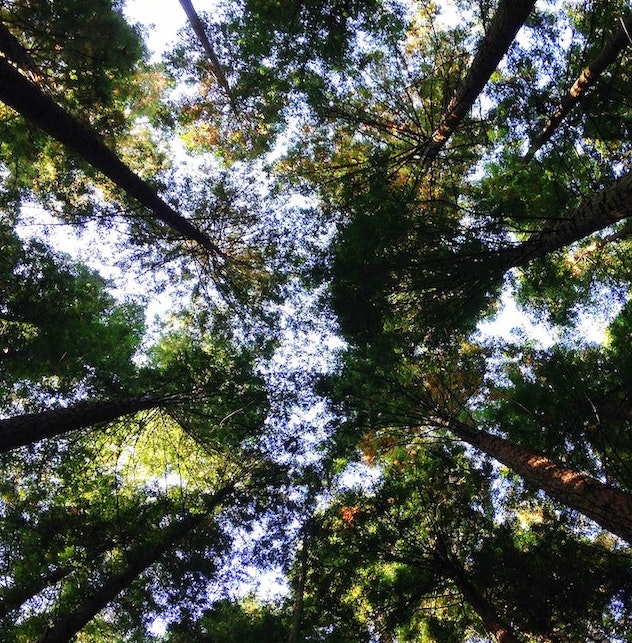 "The true cost of fashion" is a docufilm that, personally, since I work in the fashion field, has marked me: since I saw it, I could not avoid taking a stand. It was since then that I decided that I would never be part of the fast fashion gear again, neither for myself, nor, if I may avoid it, for those around me. Made available until a few years ago on Netflix, now you can watch it on its official website.

It is a documentary film that puts the spotlight on what no one sees in the world of fashion, whether fast fashion or not. Personally, I highly recommend watching it, especially if we have the habit of taking walks in the city with periodic stops in low-cost clothing chains. 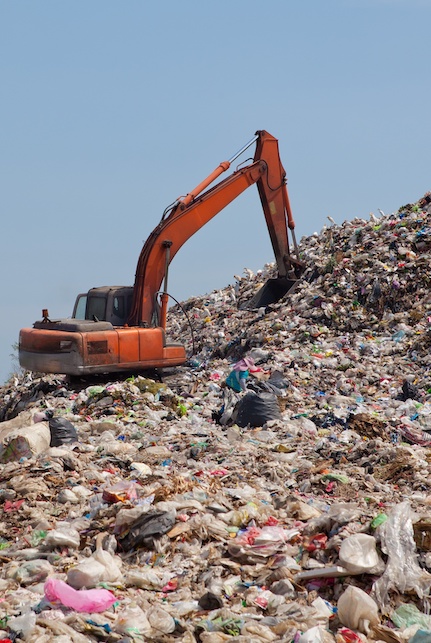 Very interesting docufilm available on Netlix, it stimulates to look objectively at the consumption of meat that is done worldwide and at what this entails in terms of environmental costs. It is very interesting and, even if we have no intention of becoming vegan, it makes us want to start cutting a little the consumption of meat we are used to in an almost mechanical way. As always, if you know the effects of your actions and choices, you behave accordingly.

Made in the wake of Cowspiracy and available on Netflix, this documentary is about the damage caused by the indiscriminate fishing system that is killing the marine ecosystem. Tip: if you have a weak stomach, avoid watching it, because there are strong scenes. Here too, if we know some background, we can better orient our choices. 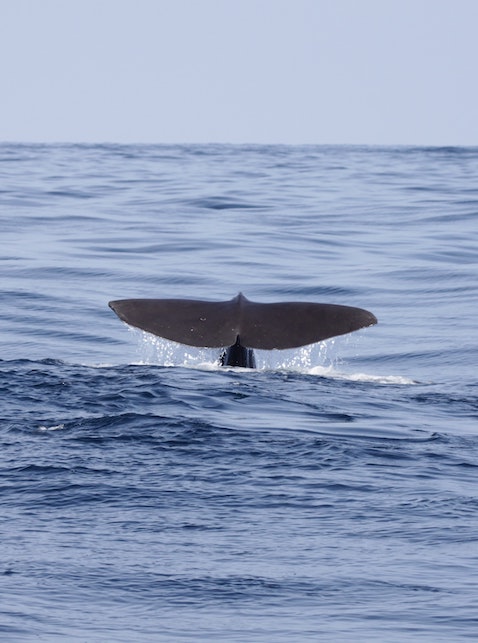 Made by Leonardo di Caprio, who has been at the forefront of environmental protection for years, it is a documentary film that deals with the problem of global warming in great detail, analyzing its causes, consequences and also proposing avant-garde solutions.

Television series available on the National Geographic channel, awarded at Emmy Awards and which involved the likes of Gisele Bündchen, Arnold Schwarzenegger, America Ferrera, Jack Black and various other well-known faces of American cinema, which shows the disasters we will face if let's not seriously start doing something concrete for our planet.

The world in our hands: we begin to love him more. Even a small gesture is enough. 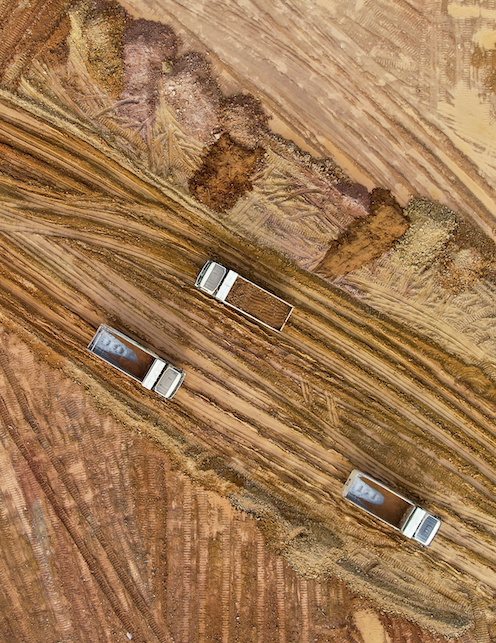 Read also: The best documentaries to watch on Netflix

Federico Viri
948 posts
Previous Post
Practical guide to choosing the best face cream for skin type
Next Post
Carolyn Smith continues the battle against cancer. "You are a warrior"