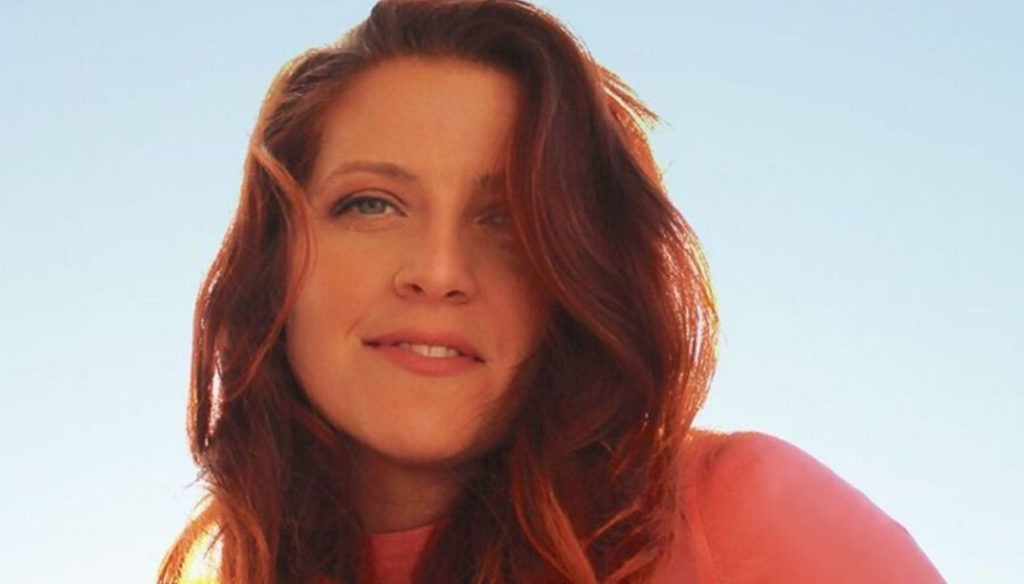 This workout approach was devised in Japan by Izumi Tabata

Tabata training, which is being talked about a lot these days because of the marvelous results obtained by singer Noemi, is a training protocol created in the 90s by scientist Izumi Tabata, who identified the peculiarities of this approach to training by working alongside alongside with an active team at the National Institute of Fitness and Sports in Tokyo.

Born with the aim of optimizing both aerobic and anaerobic physical performance beyond the threshold, it is particularly recommended for athletes who practice combat sports. In general, it can also be practiced by those who train for team sports that involve running.

Given this necessary premise, let's see what this training method consists of. Let's start by saying that those who choose this type of workout must perform high intensity exercises for about 20 seconds. For the next 10, however, you have to take a break. The scheme of the Tabata training provides for the repetition, within 4 minutes, of 8 sequences like the one just described.

Science has repeatedly focused on its effects on physical fitness. Noteworthy in this regard is a study conducted in 2011 by an active team at the University of New South Wales (Australia). The experts in question focused on the effects of high intensity intermittent training on the loss of subcutaneous and abdominal body fat.

At follow up, they concluded that this type of physical activity allows to appreciate a modest decrease in subcutaneous and abdominal body fat levels in young normal weight and adults of both sexes, slightly overweight. The mechanisms leading to this result have not yet been identified with confidence.

According to the scholars who curated the aforementioned research work, lipid oxidation processes that occur both during and after exercise, as well as appetite suppression, may be the basis.

Returning to the practical aspect of the training chosen by singer Noemi, remember that before engaging in the actual session it is necessary to devote yourself to warming up. As for the exercises, it is good to know that they can be performed both free-body – e.g. push-ups and jumping jacks – both using tools like the medicine ball and the kettlebell.

Since the breaks are very short, there is no material time to dispose of lactic acid: in this way, those who train can maintain maximum intensity levels throughout the workout. We conclude with a reference to contraindications, among which it is possible to mention overweight, cardiovascular pathologies and poor aptitude for physical activity.

Maria Teolis
2478 posts
Previous Post
How to apply nail polish by yourself: 10 tricks to make no mistakes
Next Post
Ornella Muti in shorts at 65 on Instagram: she is splendid