Tale and Which Show is a triumph: Pago conquers Fabrizio Moro, but the real star is Loretta Goggi 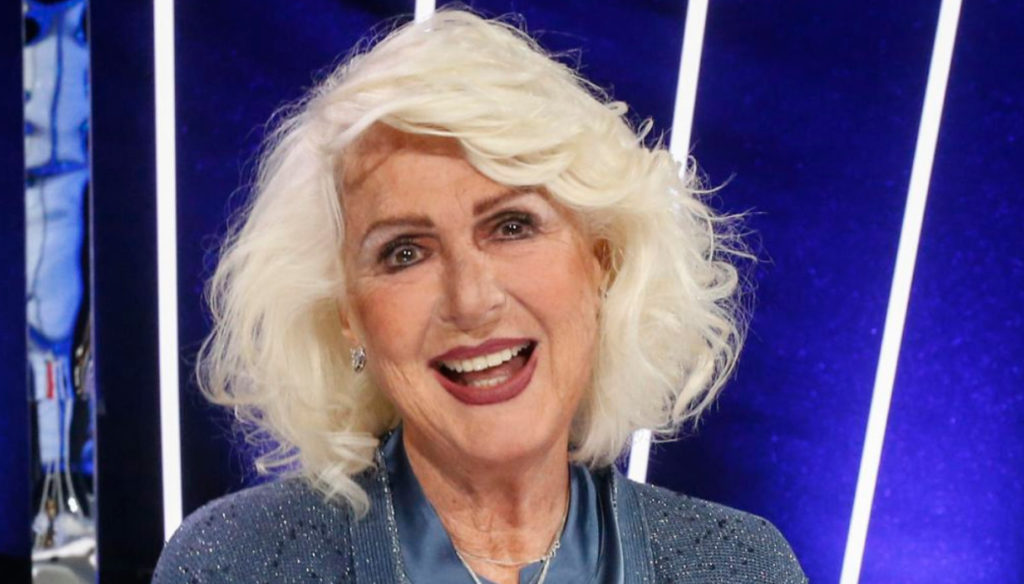 Tale and Which Show triumphs with Pago: Fabrizio Moro comments, but the real star is Loretta Goggi, between gaffe and emotions

Tale and Which Show is a triumph: Pago also conquers Fabrizio Moro with his imitation, but the real star is Loretta Goggi, between gaffe and emotion. Although it has now reached its fifth edition, the program conducted by Carlo Conti continues to excite the public and gives a hard time even to a cult show such as Alfonso Signorini's GF Vip. With an exceptional cast, the show has bewitched millions of Italians, who were struck by the imitations of VIPs in the competition.

Undisputed protagonist of the Pago evening, who after two reality shows paired with Serena Enardu (GF Vip and Temptation Island), seems to have found the right program to enhance her talent. After the amazing imitation of Francesco Gabbani, the cantate entered the role of Fabrizio Moro and it was a real triumph. Pacifico Settembre climbed the ranking of the episode, winning it, and the Roman artist who followed the episode also congratulated him. "Great! Thanks for the interpretation! ", Moro wrote in the Instagram Stories addressing Pago.

Also amazing Carmen Russo who turned into Raffaella Carrà and on stage gave birth to an amazing Tuca Tuca paired with her husband Enzo Paolo Turchi. His performance was so beautiful that Carrà called live: “Carramba what a couple, for these two time never passes! – said the National Raffa -. You are wonderful, beautiful. A big kiss to Loretta, Giorgio and Vincenzo ”.

But the real star of Tale and Which Show remains Loretta Goggi, the beloved face of the show. Between emotion and gaffe, the queen of Italian TV is a real volcano of energy. Sincere, strong, simply amazing, it never ceases to surprise. And in the last episode of the program she became the protagonist of a comic moment that enjoyed everyone. While Virginio was on stage as George Michael, Goggi was caught on camera using her cell phone. "I want to apologize if I was caught earlier with the phone in hand – she said at the end of the imitation -. Unfortunately, if we don't communicate by cell phone, I don't realize that the shirt is coming down ”. Her words aroused Conti's laughter who asked her if the shirt was okay. “Yes, now it's fine, thanks”, Loretta's shrewd reply.