Talk to me mom, your voice is the most powerful painkiller 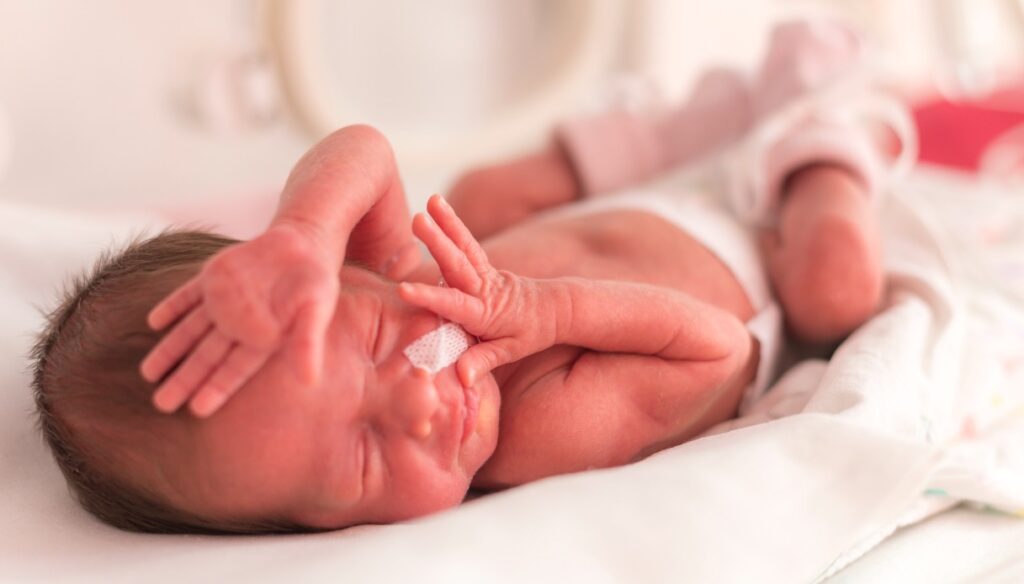 Science confirms it: a mother's voice is a powerful and natural pain reliever for all premature babies

How precious is the presence of a mother in our life? It is thanks to his hugs, which warm our heart and soul, and make us feel protected. It is for his hands, which hold ours and support us when everything else collapses. And so is her voice, when it turns into the most powerful natural drug for premature babies.

The importance of a mother in a child's life is not only evidenced by the experience of those people who have been lucky enough to be able to count on her presence throughout their lives, but also by science. The benefits that reside in the relationship between mother and child are confirmed by numerous scientific evidences because they are special as only they can be. To those already known, however, another precious discovery is added.

According to a study conducted by researchers from the University of Geneva in collaboration with the University of Valle D'Aosta researchers from the Parini Hospital in Aosta, it emerged that the voice of mothers is a powerful and natural pain reliever for premature babies. The research, later published in Scientific Reports, has brought to light all the benefits given by the presence of the parent during the care to which they are subjected.

Infants born preterm, in fact, during the first weeks of life are subjected to a series of life-saving procedures, sometimes very painful, which cannot be accompanied by pain-relieving drugs that could compromise the neurological development and well-being of the child in the long term. .

But those drugs are actually no longer needed. This research revealed that the mother's voice has a calming effect on the premature baby. The states of pain decrease and, on the contrary, the level of oxytocin, also known as the love hormone, increases significantly.

To arrive at these results, the researchers invited mothers to stand by their babies, talk to them and sing for them. The doctors thus found, thanks to the PIPP (Premature Infant Pain Profile) indicator, that the child's pain decreased when they remained and that the oxytocin levels increased exponentially, more precisely from 0.8 picograms per milliliter to 1, 4, as stated in the study.