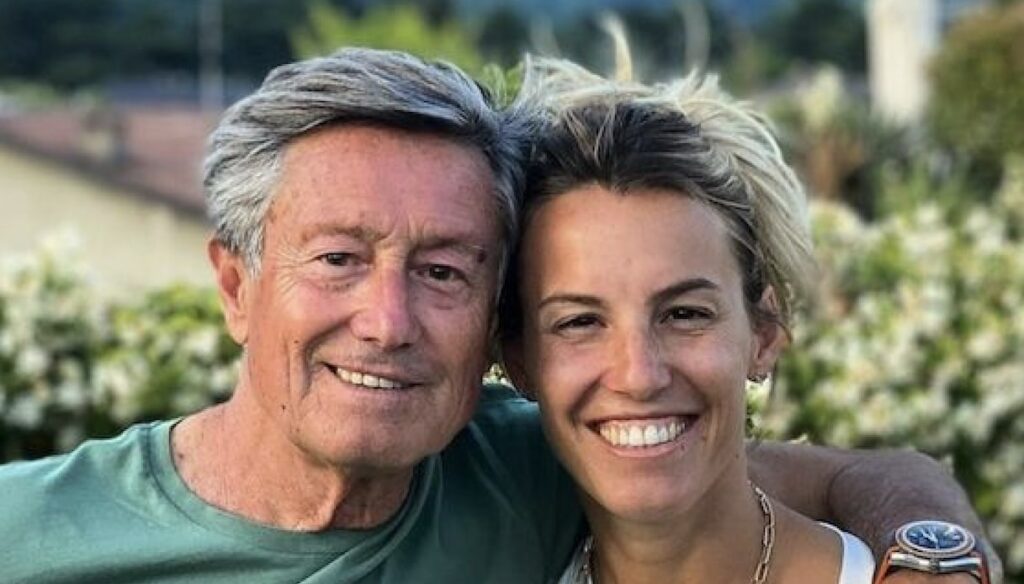 Waiting to become an encore mother, Tania Cagnotto celebrates the return home of her father Giorgio on Instagram

There are very few days left before the birth, and Tania Cagnotto is preparing for the happy event. Now he can do it with a more serene soul, because his father Giorgio has finally returned home, after fighting against Covid. This was announced by the former diver herself, with a very sweet post on Instagram.

“My dad is back home, yay! Now I can give birth in peace "- wrote Tania in the caption of a beautiful photo that portrays her with Giorgio Cagnotto, and then continues with a heartfelt thanks -" Thanks to all the doctors, nurses and health workers who brought it back to me at home, and thank you for everything you have been doing for the past year ”.

The former Olympic champion and current coach of the Italian diving team, now 74 years old, actually had to face very complicated moments, although he did it in the utmost secrecy. Only a message from her daughter, published last week on Instagram, had hinted at what was happening at the Cagnotto home.

In sharing a wonderful family photo with her husband Stefano Parolin who hugs her belly and their little Maya in his arms, Tania had in fact written: "Last moments in 3. But first we wait for the grandfather to come home, eh". These few words had been enough to explain the situation. Her fans immediately understood that, despite the joy of these last weeks of pregnancy, Cagnotto was having a difficult time due to her father's illness.

Giorgio, apparently, would have been hit by the Coronavirus in recent days, and his health conditions would have required a short hospitalization. Tania Cagnotto, answering the questions of her followers, explained that fortunately her father did not have to face intensive care, but this is the only detail she let slip. Now, however, this bad experience can leave it behind.

Soon Tania will become an encore mother, three years after the birth of her little Maya. Also this time it is a girl, and according to the latest rumors the future parents have not yet chosen the final name. In an interview with the weekly Oggi, the former blue diver had revealed that the little girl might have been called Lisa or Isabel: "But for Maya she is already Lisa, and most likely will be called that". 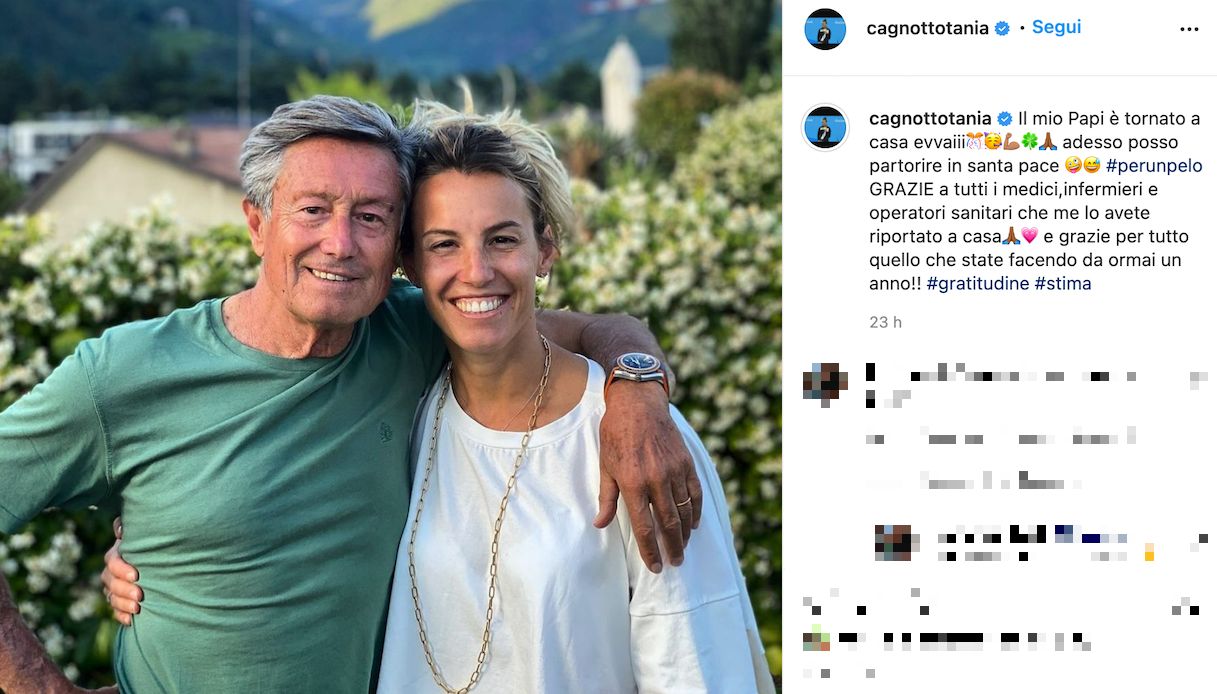 Barbara Catucci
7215 posts
Previous Post
Lourdes Ciccone Leon: model for passion
Next Post
Sex and the City, Mr. Big will not be there: new defections for the series