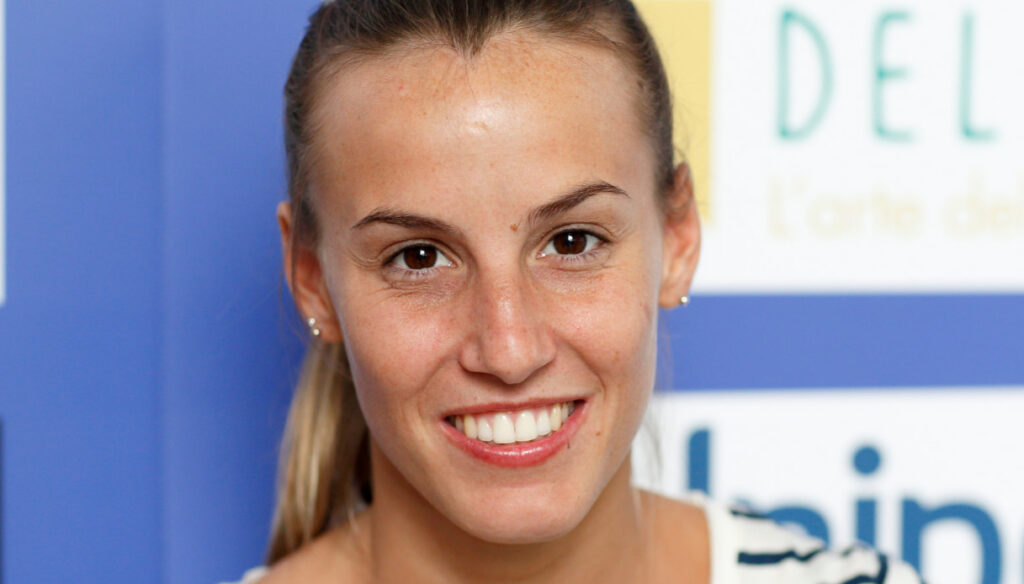 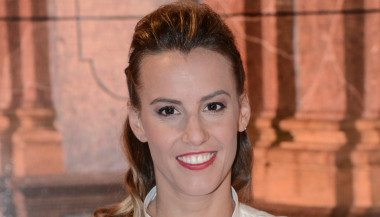 Tania Cagnotto has become a mother again. The diving champion gave birth to little Lisa, the fruit of love for her husband Stefano Parolin. Announcing the arrival of her second child was the sportswoman who posted some shots on Instagram that show her smiling together with the baby girl.

"We did it – wrote Tania -, after 9 days of delay our Lisa decided to show up. Welcome to the world my little one 05.03.2021 ". Cagnotto is already Maya's mother, who arrived in January 2018. After the birth of her first child, the champion had returned to sports, participating together with her friend and colleague Francesca Dallapé in the national championships in synchro.

Following the postponement of the Tokyo Olympics due to the pandemic, Tania had decided to retire permanently to devote herself entirely to her family. The announcement of her retirement came along with that of her second pregnancy. “It was a really difficult choice – he confessed -. On the one hand the desire to participate in my 6th Olympics as mothers with the great dream of carrying the flag and on the other the desire to expand the family. Well yes – he added -, this time I chose life, family and shortly after destiny wanted to give me a new life inside of me, already happy for my choice ".

"I know that many of you wanted to see me once again on the trampoline – Tania then said, addressing the fans – and I'm sorry to have disappointed you but in this lockdown, as has happened to many others, I had time to reflect and understand what it was most important to me. I no longer had that willpower (which guided me for 20 years) to commit and sacrifice myself the way an Olympics requires it! I have always honored all the Olympics and I couldn't not do it this time too! ”.

Since 2016, Tania Cagnotto has been married to Stefano Parolin. The two swore eternal love with a romantic ceremony in a bay on the island of Elba. Originally from Bolzano, Parolin is two years older than the diver and is an accountant by profession, but he has a great passion for sport and the sea, so much so that he is also a skipper.

Barbara Catucci
8508 posts
Previous Post
Francesco Rutelli, husband of Barbara Palombelli and father of her 4 children
Next Post
Alessandra Amoroso, sweet wishes to her sister on Instagram: "You are my love"