Tania Cagnotto pregnant with another female: the photo on Instagram is beautiful 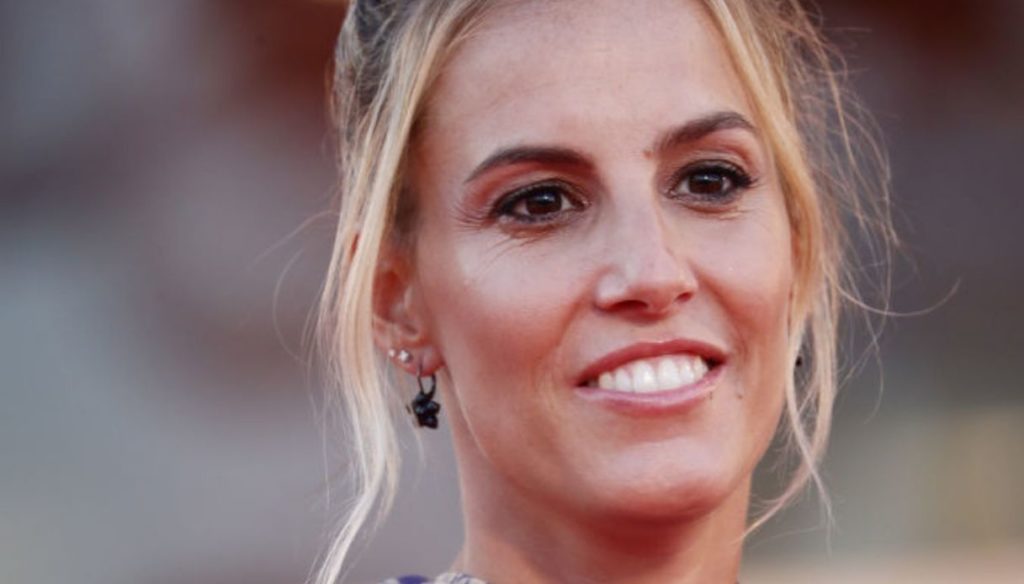 After announcing the pregnancy on Instagram, Tania Cagnotto reveals the sex of her second child

It is a period of great happiness for former diver Tania Cagnotto: in August, in fact, she announced that she was pregnant with her second child. Since then, day after day, curiosity about her pregnancy and, above all, the sex of the future unborn has grown. To reveal it, now, just her, through a sweet shot on Instagram.

To devote more attention to her family, Tania Cagnotto has decided to retire and to give up the Tokyo Olympics. It seems like yesterday when, to the amazement and joy of all his supporters, he admitted that he could not participate in one of the most important competitions:

It was a really difficult choice. On the one hand the desire to participate in my sixth Olympics as a mother with the great dream of carrying the flag and on the other the desire to expand the family. Well yes, this time I chose life, family and shortly after destiny wanted to give me a new life inside of me, already happy for my choice

Cagnotto, although extremely reserved, then chose Instagram again to give an important update on her pregnancy and reveal the sex of the baby she will soon give birth. He did it by sharing a sweet photo of her showing her baby bump together with little Maya, her eldest daughter:

And it's female again!

The one formed by Tania Cagnotto and her husband Stefano Parolin, married in a fairytale ceremony in 2016, will therefore be a predominantly female family. After Maya, born in 2018, the two will become parents of another girl. However, the champion did not want to give any clue about the name chosen for her daughter.

The news was well received and, under his post, his followers went wild by sending numerous messages. The best wishes, as happened with the announcement of the pregnancy, also came from many colleagues and well-known personalities from the entertainment world such as Filippo Neviani, aka Nek, and the Olympic fencing champion Elisa Di Francisca.

Tania Cagnotto and Stefano Parolin are therefore ready to welcome their second child. There is no doubt: 2021 will be a year full of joy for them. 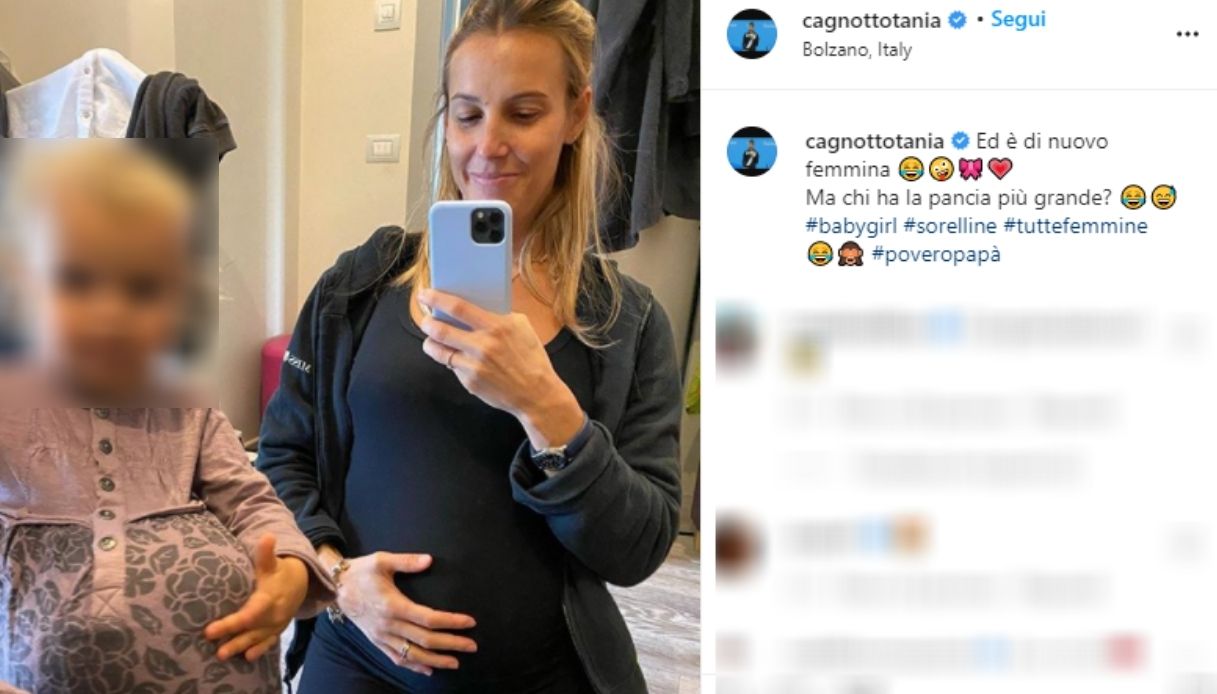 The joy of Tania Cagnotto: "And it's another female". Source: Instagram.

Barbara Catucci
5883 posts
Previous Post
Temptation Island, the outburst of Speranza and Nunzia after the episode and the reply by Alberto
Next Post
Diet with beets, fill up on vitamin K and lose weight