Tanya Roberts is not dead, the hospital denies: "She is alive" 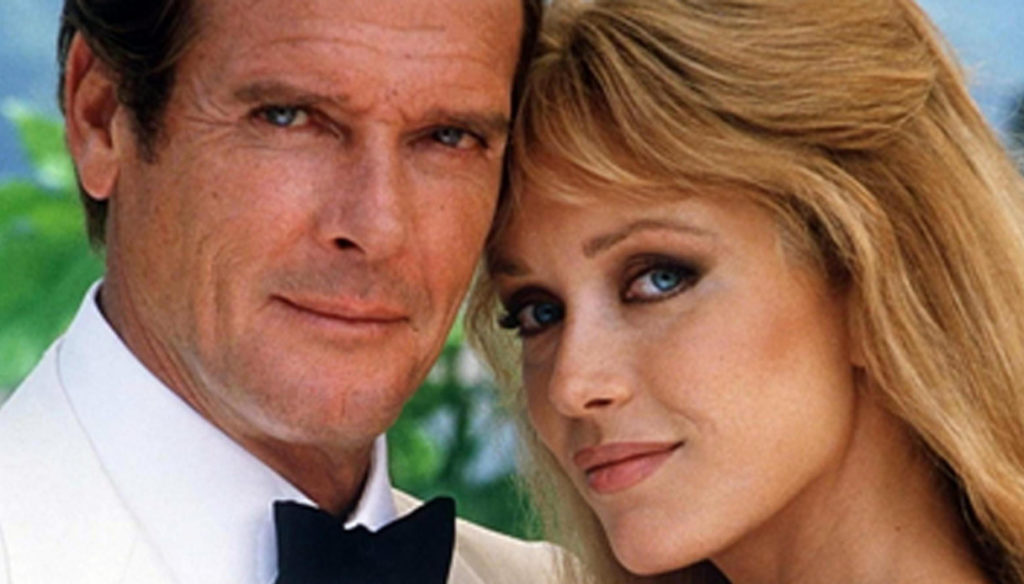 Tanya Roberts is alive. After the announcement of the death of the former Bond Girl and Charlie's Angels star comes the denial.

Tanya Roberts is not dead. The former Bond Girl and Charlie's Angels star is still alive. The announcement was made by the hospital, followed by its spokesperson who would have been misled by the actress's partner, convinced that he had lost her and was desperate. The denial of the diva's disappearance came through TMZ, the well-known American gossip portal that first spread the news of the death.

The site tried to clarify what happened. Tanya Roberts allegedly fell ill on December 24th while she was with her husband Lance. The actress, rushed to hospital, would still be hospitalized at the Cedars-Sinai Medical Center in Los Angeles. After receiving the first treatment, the condition of the diva of the eighties would quickly deteriorate. According to reports from TMZ, the news of the death was reported by Lance, desperate after seeing his wife close her eyes.

“For some reason he thought she was dead and left in despair – we read -. Pingel received a phone call from Lance saying: 'She died in my arms'. Then we talked to Lance who told us that on Sunday he went to the hospital after receiving a call from the doctors informing him that Tanya was rapidly getting worse and was about to die. While he was next to her, Tanya opened her eyes and tried to hug him, then closed her eyes. He told us he was destroyed and left the hospital without speaking to the doctors. " The agent of the actress tried to clarify the mistake and specified that Tanya is alive, even if her condition, as reported by the hospital, is serious.

Eyes of ice and a beauty that does not go unnoticed, Tanya Roberts was Julie Rogers in the TV series Charlie's Angeles. She also played the role of Stacey Sutton, famous Bond Girl alongside Roger Moore in the 1985 film 007 – Moving Target. Many remember her for the cult film Sheena, queen of the jungle which gave her a great success. Born in 1955, she was a much loved actress, but at the beginning of the 2000s she decided to leave the world of cinema to be next to her seriously ill husband. After the disappearance of the man, who died in 2006 due to encephalitis, he found love again next to Lance O'Brien. 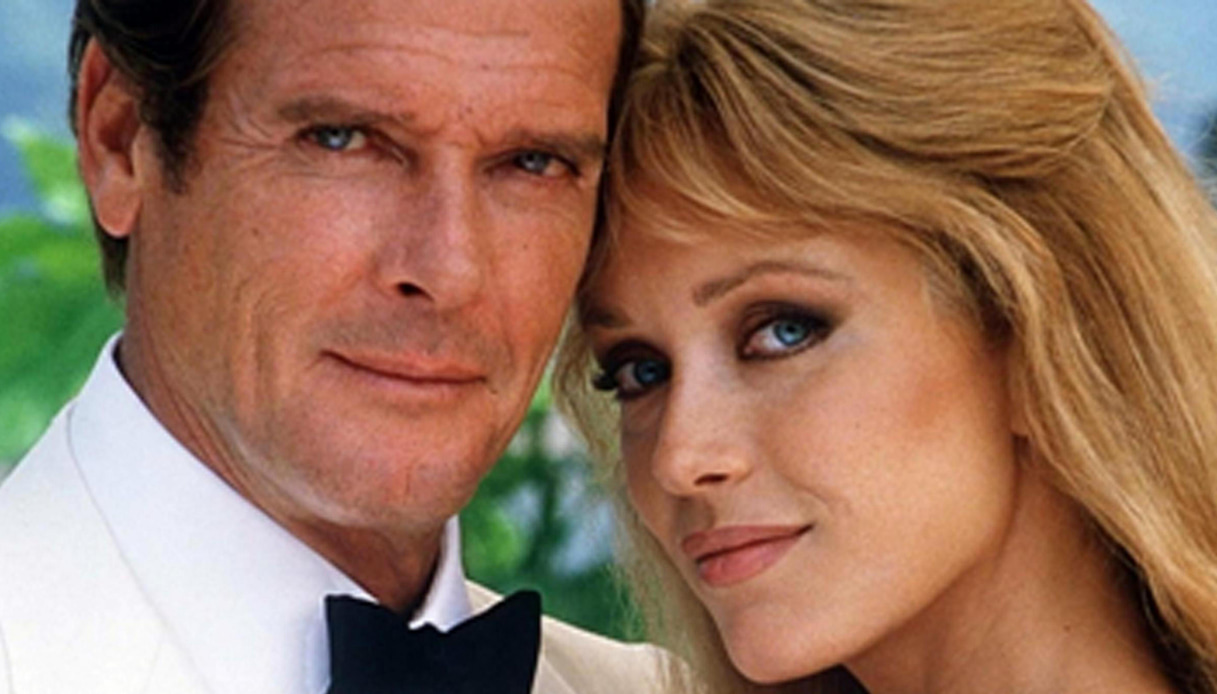 Barbara Catucci
6611 posts
Previous Post
Letizia of Spain, the turning point with the feared mother-in-law thanks to Juan Carlos
Next Post
Who is Maria Rosa, the daughter of Christian De Sica