Tarragon, fill up on vitamins and lower your blood sugar 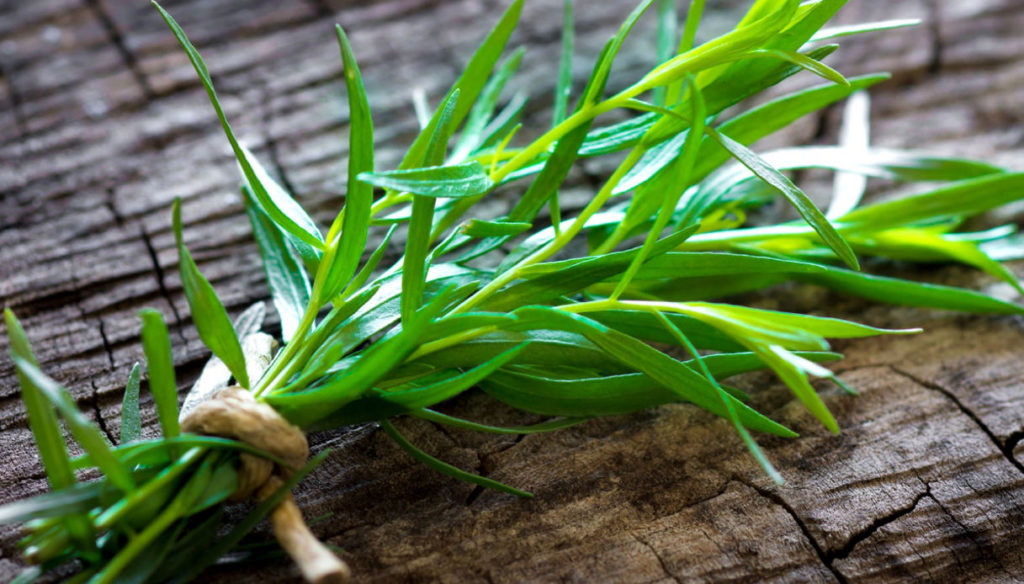 Characterized by an unmistakable peppery flavor, this aromatic herb is full of interesting benefits 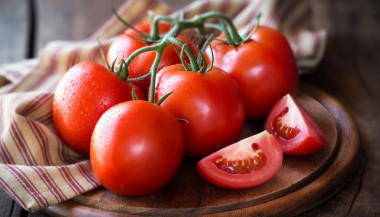 A very popular herb, drangoncello has health benefits that are worth reviewing. Entering the heart of its nutritional characteristics, we find the presence of vitamin A and vitamin C, two of the most effective antioxidants that nature gives us.

Continuing with the list of benefits of tarragon, also known by the Latin name Artemisia dracunculus sativa, we find the presence of vitamin B6, thiamine, riboflavin and niacin, which are precious for the efficiency of the metabolism. Also noteworthy is the content of minerals such as potassium, an important ally of blood pressure regularity and heart health, sodium, calcium, magnesium.

Available on the market all year round, tarragon is a source of phenolic compounds capable, as highlighted by the experts of the Humanitas group, to promote the reduction of blood sugar, with obvious advantages relating to the prevention of diabetes.

This herb native to Siberia is also rich in water and also contains folate, the intake of which is recommended both when trying to become pregnant and when pregnant to prevent problems with the neural tube of the unborn child.

When we talk about tarragon, it should be remembered that a special essential oil is obtained from this herb characterized by the presence of estragole, a substance that causes skin irritation. Returning for a moment to the reasons why tarragon is good for you, it is important to point out that, according to several studies including a research published in 2015 and conducted by a team of experts from the University of Sarajevo, the aromatic herb of we are talking about could have an anticoagulant efficacy.

There is no denying it: tarragon is truly a special health ally! Introduced in Italy thanks to Charlemagne – according to the most accredited tradition, cultivation in our country began in the wonderful setting of Tuscany, to be precise in the abbey of Sant'Antimo near Montalcino – this special aromatic herb has an unmistakable flavor. peppery which makes it suitable in those situations in which the aim is to give character to dishes but avoiding salt. Before starting to take it, it is advisable to seek the advice of your doctor.

Maria Teolis
2639 posts
Previous Post
U&D, between Nicola and Gemma it's not over and Maria De Filippi reveals a background on Tina and Kikò
Next Post
Who is Roberto Russo, Monica Vitti's husband