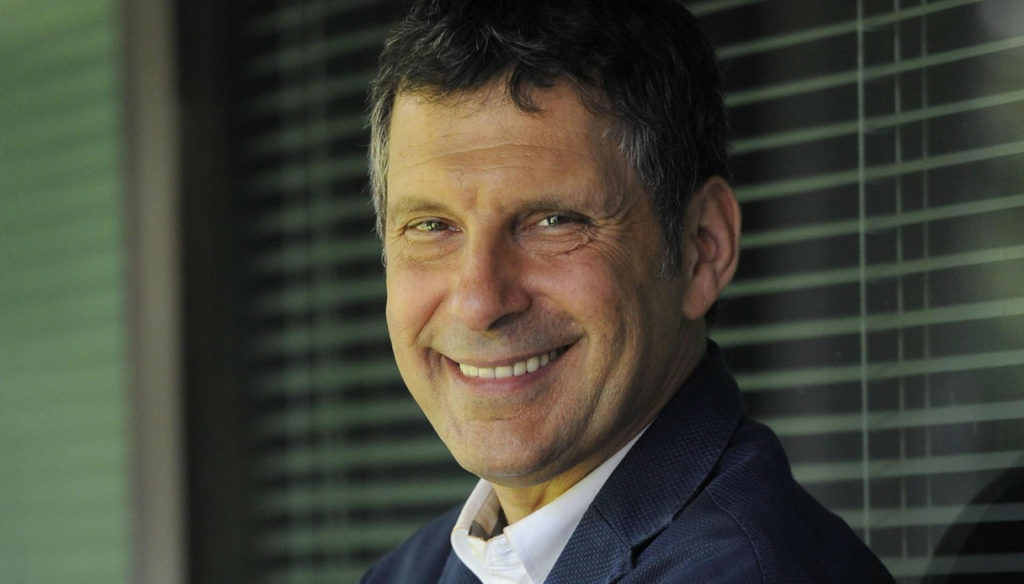 Serena Bortone welcomes Fabio, a famous musician, into the studio and remembers her brother Fabrizio Frizzi

On the afternoon of Friday 18 December, the usual episode of Today is another day leaves room for an unmissable appointment dedicated to the Telethon marathon, during which Serena Bortone still wore the role of presenter. Among the guests he welcomed in the studio was Fabio, brother of the late Fabrizio Frizzi.

With Christmas approaching, what is now a fixed appointment returns to our screens: we are talking about the Telethon marathon, which every year engages many of the most beloved television characters in a series of programs dedicated to charity, to raise funds for research on rare diseases. One of the most important faces, which in past editions has become the symbol of Telethon, was without doubt Fabrizio Frizzi. The host left us in 2018, but his memory is alive in the memory of viewers.

And so, Serena Bortone decided to pay homage to him by hosting his brother Fabio Frizzi in his studio. Famous musician and composer of soundtracks that made us dream, he willingly accepted to sit in front of the cameras and dedicate a special thought to Fabrizio. After remembering a beautiful moment together, thanks to a clip that catapulted us back in time to when the two brothers performed on the notes of Lugano goodbye, Fabio let himself go to a small confession.

"Here we are a bit at his home. In my opinion Fabrizio is still here. He is behind the scenes, in the dressing room, in a moment he arrives and plays a piece with Paolo Belli ”- he revealed with emotion. And then he explained how his brother was linked to this special appointment: “For him solidarity was a kind of mania. He was waiting for Telethon as he expects Christmas, as an important thing to do, with his absolute generosity ”. The musician dedicated his book Backstage by a composer to Fabrizio Frizzi, in which he talks about the beautiful relationship they shared throughout their lives.

Before the interview ended, Paolo Belli – who joined Frizzi on many occasions – spoke with his voice broken by emotion, addressing Fabio directly: "I learned a lot from you on a musical level, from Fabrizio I'm trying to learn to be attached to Italy in solidarity ". And again, trying not to be overwhelmed by emotion: "I will never stop thanking him for making us understand that there is a beautiful Italy".