Tell me about love, Veronica Pivetti surprises with the total black look 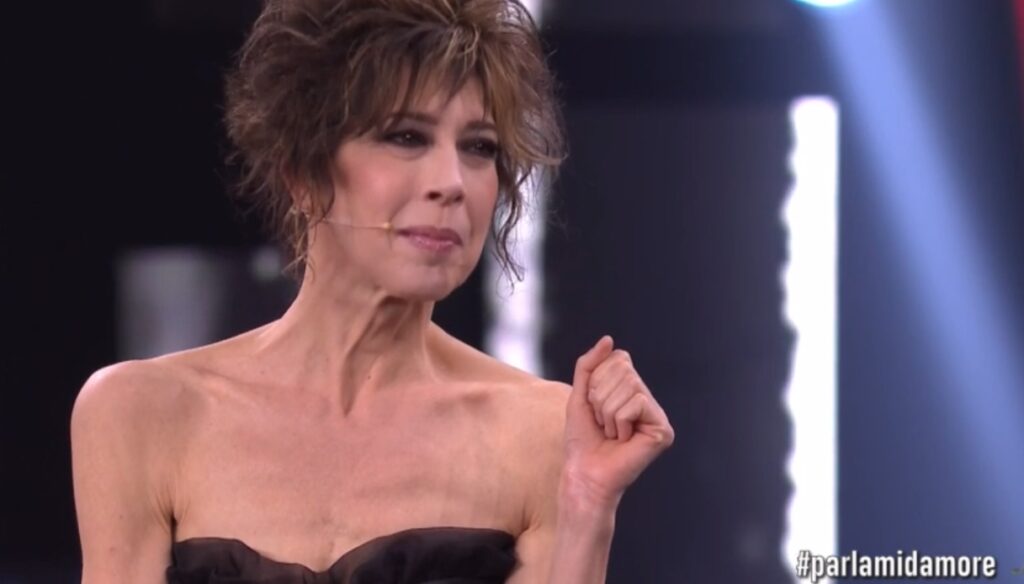 Veronica Pivetti and Paolo Conticini land on Rai1 with an incredible show, "Talk to me about love"

We had the opportunity to discover that they were a really well-matched couple several years ago, but this time Veronica Pivetti and Paolo Conticini have surpassed each other. Together with the conduct of the new show Talk to me of love, they made us dream with a real journey through time in the name of music and feelings.

The special evening with Parlami d'amore, broadcast on Rai1, opened the series of events entitled A popular demand: over the next few weeks, the broadcaster will broadcast several shows dedicated entirely to Italian music, in conjunction with the approach of the Festival of Sanremo 2021. Veronica Pivetti and Paolo Conticini, the stainless couple of Provaci still Prof !, had the honor of opening the Rai cycle with an exceptional appointment, on the eve of Valentine's Day. And it could only be an episode focused on romance, with dozens of songs that have been the soundtrack of our lives.

For Pivetti, this is yet another television commitment that brings her to our screens: after having been the face of Amore Criminale for two years, she joined Massimo Gramellini in conducting The Words of the Week. While his stage mate, Paolo Conticini, has just returned from an incredible experience at Dancing with the Stars, where he competed alongside Veera Kinnunen, winning second position.

Together, at the helm of Parlami d’amore, they created a truly excellent program full of great guests. Veronica Pivetti surprised the public with a total black look with a slightly rock flavor: for the occasion, she chose to open the evening a black top enriched with small flounces on the neckline and a pair of black trousers embellished with hundreds of sequins, to give a touch of light to the outfit. On the wrist, moreover, the presenter wore a very special bracelet – also black – which caught the attention. For the second part of the evening, however, Pivetti wore a long black dress with simple and elegant lines, with transparencies on the bodice.

On stage, during the appointment, there were performances by Italian artists who have made the history of our music: Gino Paoli and Danilo Rea, Dolcenera, Riccardo Fogli, Rita Pavone, Peppino di Capri, Massimo Ranieri, Irene Grandi, Fausto Leali, Sergio Cammariere, Karima, Marcella Bella, Michele Zarrillo and Gigi D'Alessio. Great importance also to the public, who with the hashtag #parlamidamore on social media were able to dedicate their favorite songs to the people they love. In short, an evening where emotions took over, listening all together to the most beautiful songs that have always talked about love. 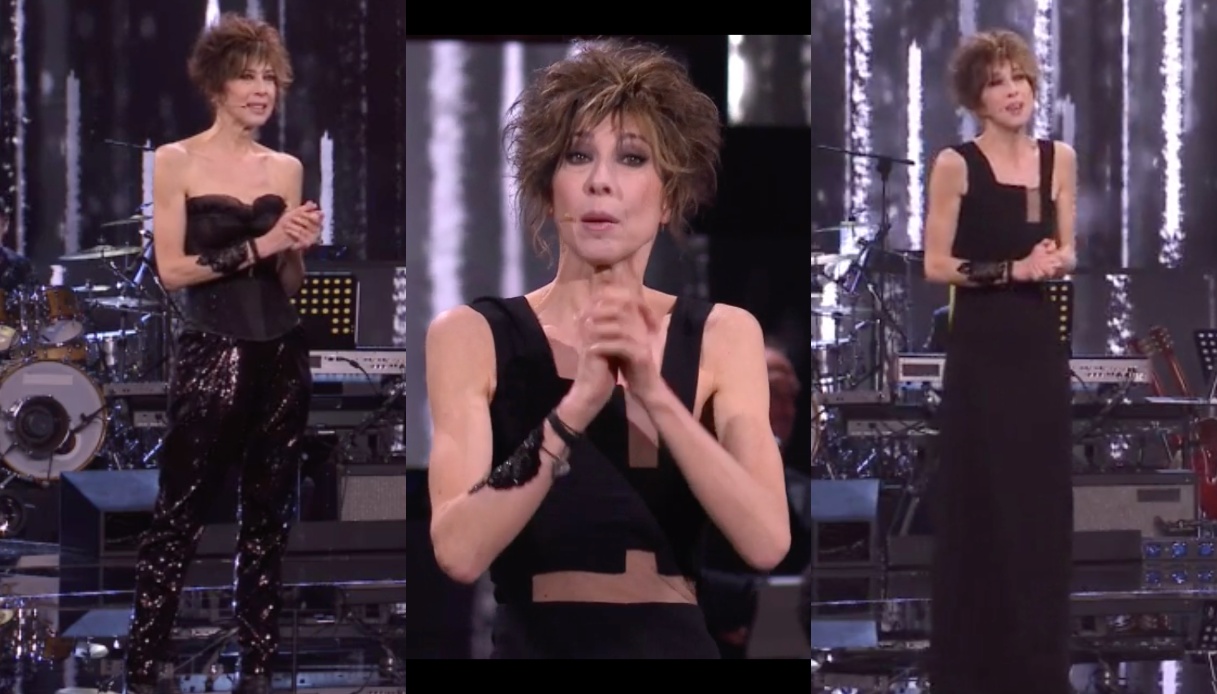 Barbara Catucci
8016 posts
Previous Post
Robbie Williams turns 47, from ex Take That to happy dad
Next Post
There is Mail for You, Maria De Filippi hits the mark with the comedy of Paolo Bonolis