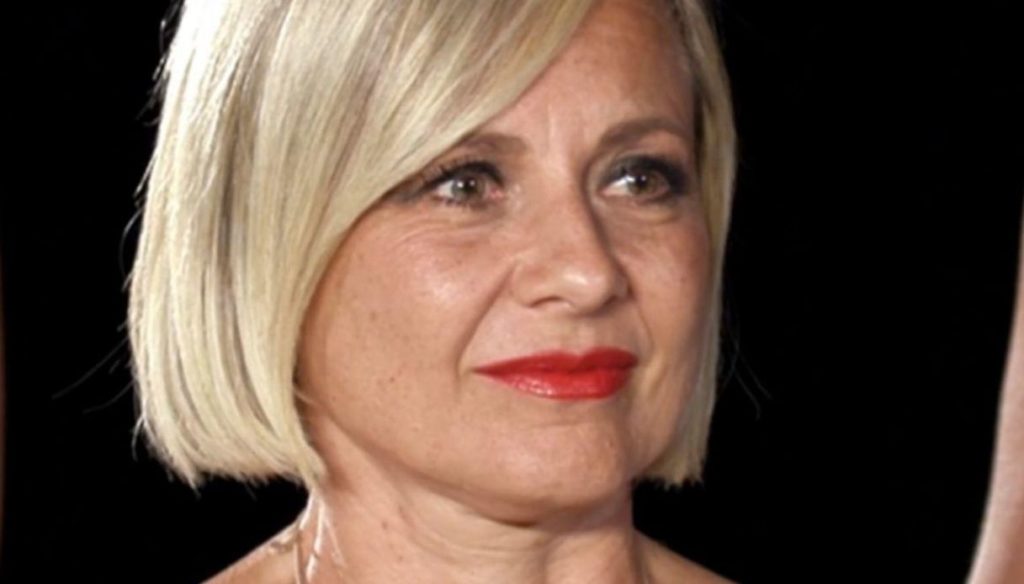 Antonella Elia has not stopped thinking about the end of her story with Pietro Delle Piane and, as Manila Nazzaro reveals, she could retrace her steps

Antonella Elia and Pietro Delle Piane's journey to Temptation Island was exciting and full of emotions and twists. The two, arrived on the island of the secure feelings of their love, then went out separately due to numerous misunderstandings. The showgirl, however, may be willing to retrace his steps.

The confrontation bonfire between Antonella Elia and Pietro Delle Piane was extremely stormy: if he was deeply disappointed by the showgirl's doubts about the possibility of marrying him (and angry because of the bulky presence of the former Fabiano), she was unable to forgive the harsh criticism received from his former partner and an alleged kiss given by the actor to one of the temptresses. A final, in short, that had left a bitter taste in the mouth of all the supporters of the couple.

After participating in Temptation Island, Elia said she was ready to focus on her work. She was chosen by Alfonso Signorini to cover the role of columnist in the fifth edition of Big Brother Vip. Despite the joy and enthusiasm for the new project, however, he has not yet forgotten Peter. This was revealed in an interview with Superguida TV by his friend and colleague Manila Nazzaro, who has always supported and supported the former gieffina:

Antonella was not well – the former Miss Italy revealed -. The first days it was a river in flood, then when Pietro turned those offenses to her, I saw it really emptied. He did not expect that behavior from Pietro so much that he suffered a lot. Today she is still thinking about their relationship and if she decides to give Pietro a second chance, it is right that she does it without anyone allowing himself to judge her.

Hoping for Elijah's forgiveness, also Pietro Delle Piane, who realizing his mistakes has, right from the confrontation bonfire, expressed his intention to rebuild the relationship with the showgirl. Faced with the doubts of his ex-partner, the actor never gave up, so much so that he continued to apologize even through a post published on his Instagram profile.

Therefore, the last word has not yet been said: the two could get back together and lay new foundations for their relationship. Will Elia give Delle Piane a second chance? Will you consider marrying him again?

Barbara Catucci
4837 posts
Previous Post
Belen, Cecilia like her sister: a quarrel on vacation rekindles the crisis with Ignazio
Next Post
You and I, Valeria Fabrizi confesses to Diaco and is moved by remembering her husband