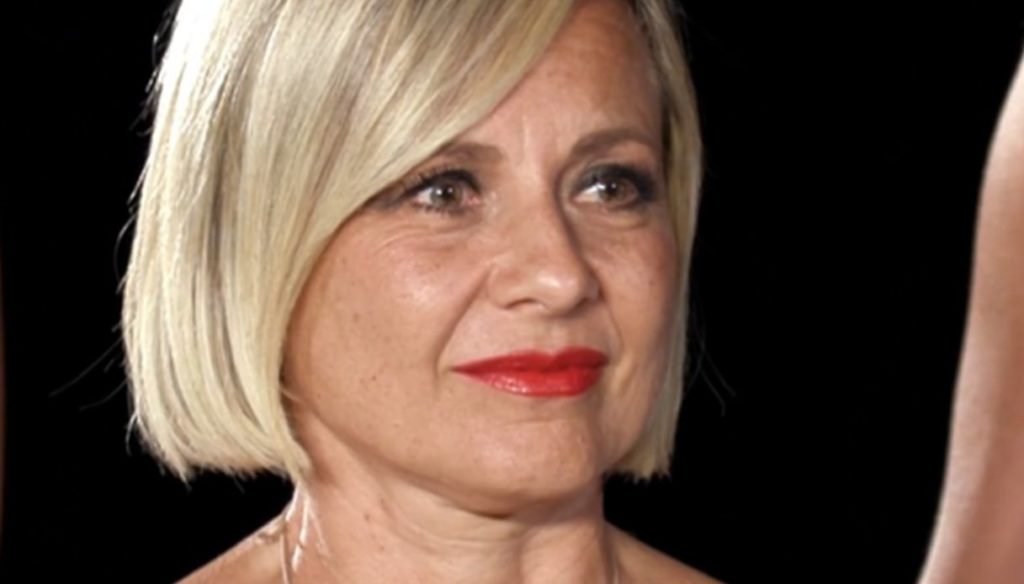 Ciavy and Valeria are increasingly in crisis. Antonella Elia tries to trigger a reaction from Pietro, but he is disappointed by his words

After a crackling debut, even the second episode of Temptation Island did not disappoint. The six couples, led by Filippo Bisciglia, are continuing their journey within feelings by facing strong emotions, quarrels, doubts and twists. And, for some, the chance to go home alone starts to seem real.

The couple formed by Ciavy and Valeria, who immediately attracted the attention of the public, is experiencing a moment of severe crisis. He, who has declared that he is not sure that he has love for his partner, seems to be particularly comfortable inside the boyfriend village. After seeing the attitudes of her boyfriend, she started to approach the single Alessandro.

To the tempter, however, Valeria confessed to being very in love with her boyfriend and not being able to imagine a life far from him:

I have many beautiful memories with him. He has a heart. I would like to try again with him. He, both when we were friends and now, gave me strong emotions. For me he is my love, despite everything. To think that we break up is bad. Laughing with him is the most beautiful thing that has happened to me in this life.

Strong words, which did not catch on Ciavy, convinced that his girlfriend was not sincere at all. Valeria's attitudes arise in him more and more doubts, and he continues to exchange hugs, caresses, effusions and even a few kisses very close to his lips with Alessandro.

Problems in sight also for Antonella Elia and Pietro Delle Piane. If at the beginning they seemed to be one of the most solid couples, thanks also to the difficulties overcome in the past, the two begin to lose their certainties. To disappoint the actor above all the words of the showgirl who, in an external with the single Ale, told of the couple's problems caused by the jealousy of his partner.

All the certainties – said Delle Piane – can collapse in an instant. You have to think that Pietro is there as long as things work in a certain way. If Pietro makes a decision, then he is gone.

On the other side of the village, however, Elijah, not very aware of the mood of his partner, declares that he wants to challenge Pietro to trigger a reaction in him. Lastly, a confession by Antonella which highlighted her fragility did not go unnoticed:

I suffer a lot from loneliness, but it is natural for me to have a tendency to recreate it. It is now part of my way of being.

A more intimate aspect of the showgirl who, as already happened to Big Brother Vip, tends to show her explosive character and instead hide her more sensitive side. Can she prove to her partner that she is ready to spend her life with him and marry him?

The couple formed by Annamaria and Antonio are also in difficulty. He has made a few mistakes in the past and has agreed to participate in Temptation Island to prove his girlfriend that he is trustworthy. For the girl, who has shown strong insecurities, however, the disappointments are not over.

Antonio, in fact, has particularly linked with one of the temptresses, Ilaria. He then confessed to loving Anna, but not to find meeting points with his partner and, above all, to fear his judgment.

All couples are testing love hard. Will they be able to understand the true nature of their feelings and come out more in love than before or will they prefer to divide their paths forever?