Temptation Island 2019, how it ended up between couples 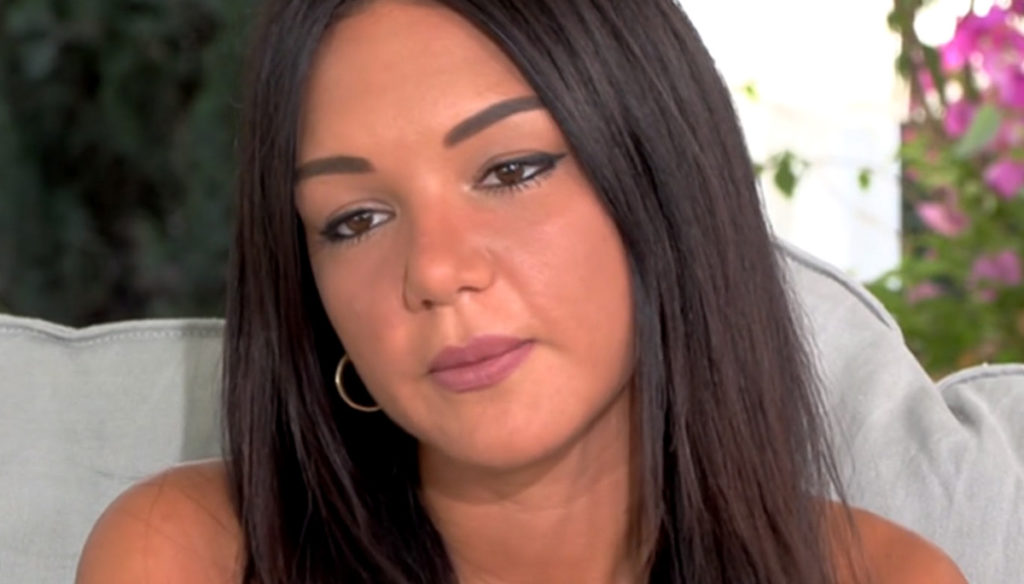 What happened to the protagonists of Temptation Island in the month following the end of the broadcast?

Only yesterday we saw the closing lines of this sensational edition of Temptation Island, and it is already time to find out what happened to the 6 couples who participated in it, one month after the end of the broadcast.

Andrea Filomena and Jessica Battistello were the first to leave Temptation – separated, of course. In front of Filippo Bisciglia, Jessica explained that she is feeling much more relieved now that she is single, and is continuing to feel with the tempter Alessandro, even if due to the distance they have not yet seen each other. Then the ex-girlfriend revealed that she had spoken to Andrea again, who – according to him – would still like to come back with her. The boy, during his turn with Bisciglia, however, denied Jessica's words, confessing that he was so angry that he never wanted to see her again in his life.

Arcangelo Bianco and Nunzia Sansone broke up in front of the Temptation Island bonfire, despite the fact that the girl later tried to recover their relationship. During the conversation with Filippo, Arcangelo reconfirmed his decision to break up with his fiancée after 13 years of relationship. Even Nunzia seems to have found serenity, although she is still deeply saddened by how things went.

The bitter ending in the relationship between Vittorio Collina and Katia Fanelli surprised everyone: the boy, who before reaching Temptation had declared himself sure of his feelings for his girlfriend, opened his eyes and brought out his own love to leave her. When, a month later, he presented himself in front of Filippo, the young man admitted that he no longer wanted to hear or see Katia, above all for fear of hurting her. Rather, Vittorio continued dating single Vanessa. Katia, on the other hand, was rather disappointed by what happened and admitted to missing her ex.

Even the couple formed by Nicola Tedde and Sabrina Martinengo, arrived at the showdown, broke up. At the interview with Filippo, however, they surprised everyone by returning together. Back home, Sabrina insisted on seeing her ex boyfriend again, and in a few moments they realized they couldn't let their story end like this.

David Scarantino and Cristina Incorvaia came out of the broadcast more united than before, managing to overcome several misunderstandings. But in front of Filippo they presented themselves separately: the former protagonist of Men and Women told of having discovered, as soon as the broadcast was over, an angry and decidedly different David than he had presented at the bonfire. He also confirmed that he immediately encountered great obstacles in continuing their relationship.

One of the stories that most impressed the public is that of Massimo Colantoni and Ilaria Teolis: the girl, in front of the bonfire, said she could no longer trust her partner. And so they separated: an outcome that did not find any change in the following month, when Massimo showed up alone to meet Filippo, although still in love with his ex. Ilaria instead suffered from the single Javier, but for the moment she has not seen him.