Temptation Island 2020, a couple has already left: the indiscretion 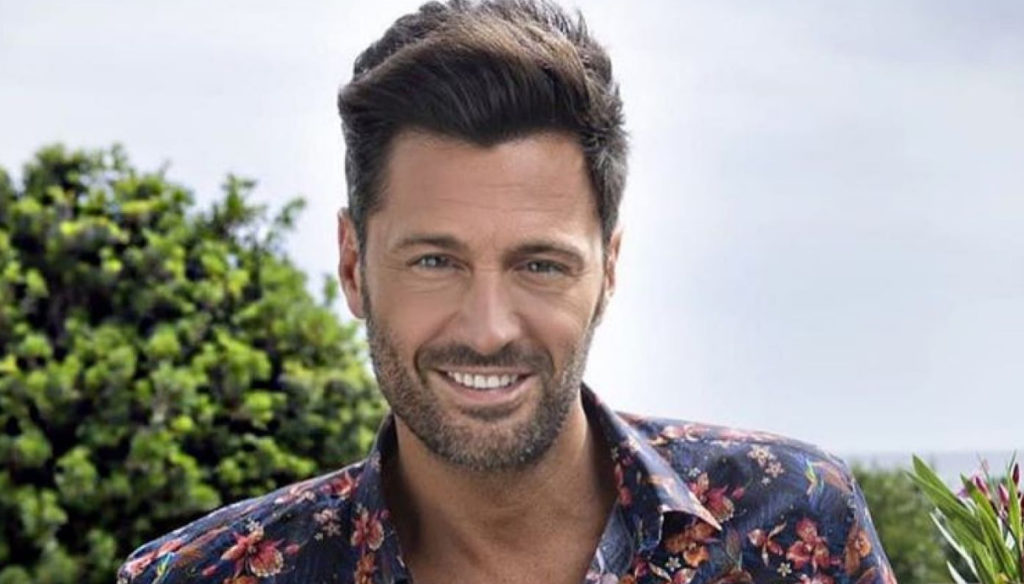 A few days before the start of Temptation Island, a couple would have already left the show conducted by Filippo Bisciglia

The expectation for the start of Temptation Island 2020 is growing with a start that promises to be exciting. According to the first rumors, in fact, a couple would have left the reality show already after the first episodes. These are Valeria and Ciavy, who would have said goodbye, during a confrontation bonfire with Filippo Bisciglia, a few hours after they entered the show. It is not yet clear what has happened and for now it is only rumors, certainly the two lovers have been discussing since their presentation video.

“You would like to go and live together – he explained in a clip dedicated to Maria De Filippi's program -, I always swap, every now and then I invent an apology. I'm going to Temptation to find out if I'm really in love with her. There is full of temptations, I could be wrong. " Valeria instead confessed to wanting to rediscover the love for Ciavy: "He wants his freedom, but in the meantime he deprives me of mine! He is everything to me, so I would like us to go back to being what we were before ”.

In addition to Valeria and Ciavy, Annamaria and Antonio, Anna and Andrea, Sofia and Alessandro will soon land on Temptation Island. Among the VIP couples Manila Nazzaro and Lorenzo Amoruso, but above all Antonella Elia and Pietro Delle Piane. The ex star of Non è Rai and his partner have decided to get involved after the success of the GF Vip with Signorini. They are one of the most anticipated couples of this new edition of the reality show.

“We are about to leave for Temptation Island but we want to make you a promise: we will not fight – said Elia -. Or we will do it very little, just because he is jealous. I am not, zero. It's a challenge, an adventure, let's go to the beach, we couldn't resist. But let's go back […] I said yes to Temptation Island because I am very excited by the idea of ​​seeing Pietro how he reacts seeing me surrounded by men ". For his part, the actor has already made things clear. "He must not be touched by a hand or a foot," he explained, proving to be very jealous of his partner, but clarifying to the fans that they will come back together stronger than before.