Temptation Island 2020, the report cards of the second episode 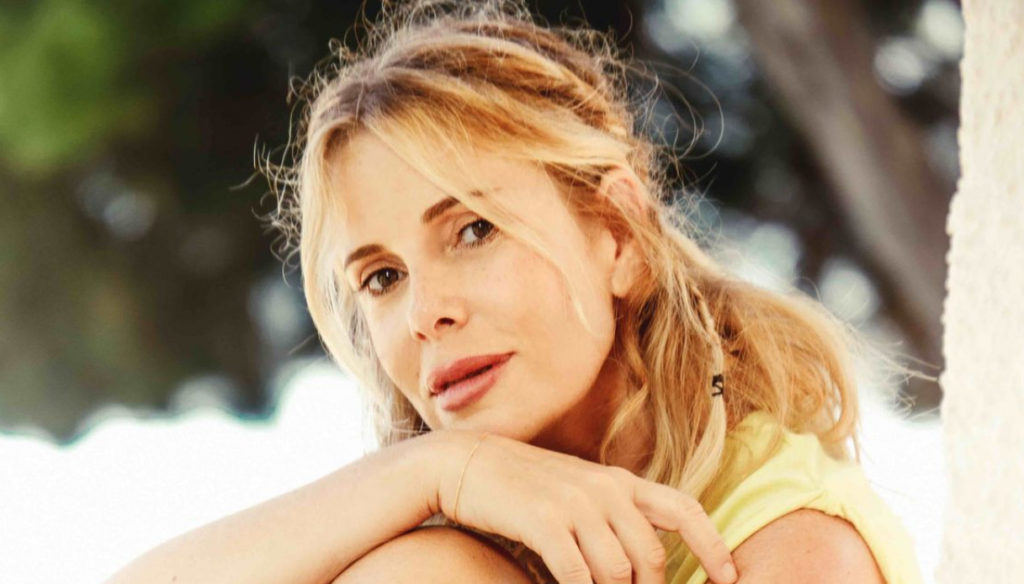 In the second episode of Temptation Island, Alessia Marcuzzi faces difficult situations and proves, as always, up to 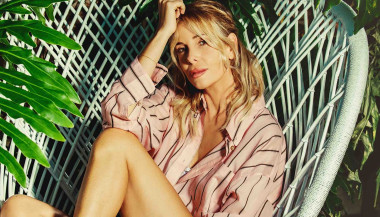 Unexpected twists and turns: the second episode of Temptation Island confirmed the strength of a program that does not bore and keeps viewers glued to the screen. The couple dynamics of "ordinary" people are much more passionate than those of "VIPs", between Gennaro and Anna's bonfire, Davide's jealousy and the now tired relationship between Speranza and Alberto.

Our report cards to the protagonists of the second episode of the show:

Alessia Marcuzzi – Difficult to overcome Filippo Bisciglia, the beloved face of Temptation Island, but in this edition Alessia Marcuzzi has succeeded in the feat. His contribution is fundamental to unravel the intricate threads of the stories and push the protagonists to confront each other with sincerity. Her advice is precious to Speranza who, after listening to her boyfriend's words, feels her world collapsing. Alessia offers her comfort, but also opportunities for dialogue. But the greatest proof comes with the Gennaro-Anna affair. Tempers heat up, first he then she threatens to leave, but the presenter never loses patience and proves to be the right choice for Maria De Filippi's show. VOTE: 9

Gennaro and Anna – They are the undisputed protagonists of the second episode of Temptation Island, revealing more and more a relationship in which money is at the center of everything. Together for 6 years, over the days they have appeared increasingly distant, bringing to light a turbulent and contrasting relationship. “His parents taught him zero – she says -. I had to teach him that the elderly are called "you". In that family there is a crisis of values. He got the car as a graduation gift from popes, he is paid by popes ". And he doesn't have a better view of his girlfriend: “What is she doing? She studies? Manco studies, stays seven hours a day on Instagram. The money is mine, not hers. I want the attention I deserve. You can have a thousand problems in the world but you can't blame me. A woman doesn't do that. I don't want a girl, I want a woman ”. Gennaro does not forgive Anna the words about her family and asks for a bonfire for immediate confrontation. The girl, however, does not show up, making Gennaro even more infuriated and threatening to leave. Eventually the confrontation arrives, but the spirits are already agitated and even Alessia Marcuzzi struggles to follow the thread of the conversation, between recriminations and attacks. The result? The two separate, but shortly after comes the twist. Gennaro asks to meet Anna, claiming to be in love with her. It's hard to believe that such a couple can go on and on social media many talk about "strategy". VOTE: 4.

Davide – From bad to worse, Davide does not forgive Serena for being a sunny girl and in the village of boyfriends he does nothing but insult her, claiming to have "mind control over her". And when he speaks, the impression is that of having been catapulted back hundreds of years. "At the beginning I let Serena free, but she didn't know how to manage freedom well – he says -. When we often talk, I leave her there and leave, I don't think she is up to talking. My ex was a saint, there was no need to behave like that. Serena is a sunny and lively person. Attract attention. But you can be open while maintaining a woman's composure ”. We were convinced that men like this no longer existed, instead … RATING: 2.

Serena – Choked by her partner's jealousy, on Temptation Island, Serena has rediscovered the pleasure of freedom. Smiling and beautiful, she conquered the single Ettore Radaelli who seems really interested in her. And after years in which everything was prevented due to Davide's jealousy, she is taking off towards new horizons and awareness. “I have a certainty – he explains to Alessia Marcuzzi after watching a video at the bonfire -: I don't want the previous relationship anymore, so I don't close my doors but I open them wide. I have never lost my composure. He has a problem, which I wanted to address with him. He climbs on mirrors ”. VOTE: 8.

Alberto – After 16 years alongside Speranza, Alberto on Temptation Island showed no respect for his history and for his partner. "Currently, I have taken a girl who is the character of a woman who is not for me, just the anti-woman", he says and it is impossible not to negotiate for Speranza who, helpless, listens to him. “Don't you ask yourself why we haven't moved in after 16 years or why don't we get married? – he rhetorically asks -. For her, however, everything is fine. But it's not like that, it doesn't seem to me that things are going as they should ". In the meantime, Nunzia gets closer and closer to single: "You make room for me and I perceive it", she points out. VOTE: 3.

Barbara Catucci
5374 posts
Previous Post
Dancing with the Stars, Elisa Isoardi talks about her future in the show without Raimondo Todaro
Next Post
Simona Ventura is back on TV: "I'll have my own program"