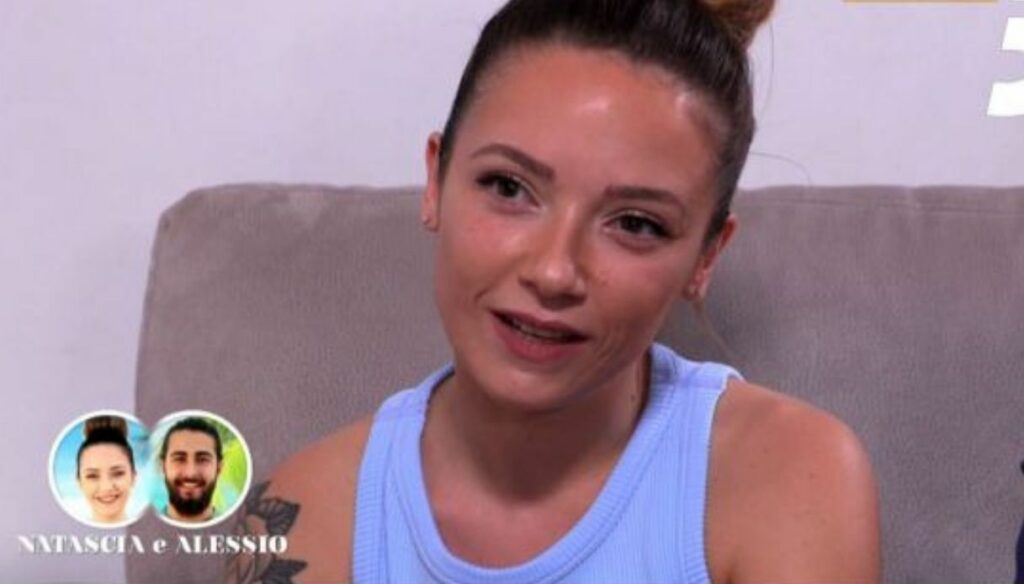 The fifth couple of "Temptation Island 2021" is formed by Natascia and Alessio, already at loggerheads due to a coexistence.

Natascia and Alessio form one of the couples of Temptation Island 2021, already at loggerheads before taking part in the broadcast. Maria De Filippi's show, starting on June 30, aims to test the love of some couples who have chosen to participate in the program due to some problems.

The fifth couple of Temptation Island 2021 have behind them a coexistence and a relationship that seems to be in great difficulty. Natascia and Alessio have been engaged for two and a half years. A year ago, to change their relationship, they decided to move in, but since then things have gotten worse between them. After numerous quarrels and misunderstandings, Natasha decided to contact Temptation Island to find out if Alessio is the right man for her.

"I wrote to Temptation Island because at the beginning Alessio was the perfect man – she explained -, then he began to become very judgmental towards me. I would like him to see that I do nothing wrong in being myself ". Alessio instead complains of a strong indifference on the part of Natascia: “I realize that she is no longer fighting for our relationship – he clarified -. He lost some hope. He doesn't realize how much he neglects me in certain circumstances ”. Natasha reiterated that she often feels judged by her partner and that she does not have support from him: "I neglect him because he judged me a lot and I put up a wall," she said.

Natascia and Alessio will face their journey into feelings together with five other couples. Among them Claudia and Ste, who are no longer sure they want to get married after having canceled the wedding due to the pandemic, Valentina and Tommaso, who are struggling with jealousy and a great age difference. Then we find Manuela and Stefano, divided by some betrayals, and Jessica and Alessandro who would like to be surprised, giving a change to their relationship.

Leading the 2021 edition of Temptation Island will once again be Filippo Bisciglia, the historical face of the show. The host will guide the six couples on their journey through revelations, clashes, strong feelings and bonfires, until the final choice.