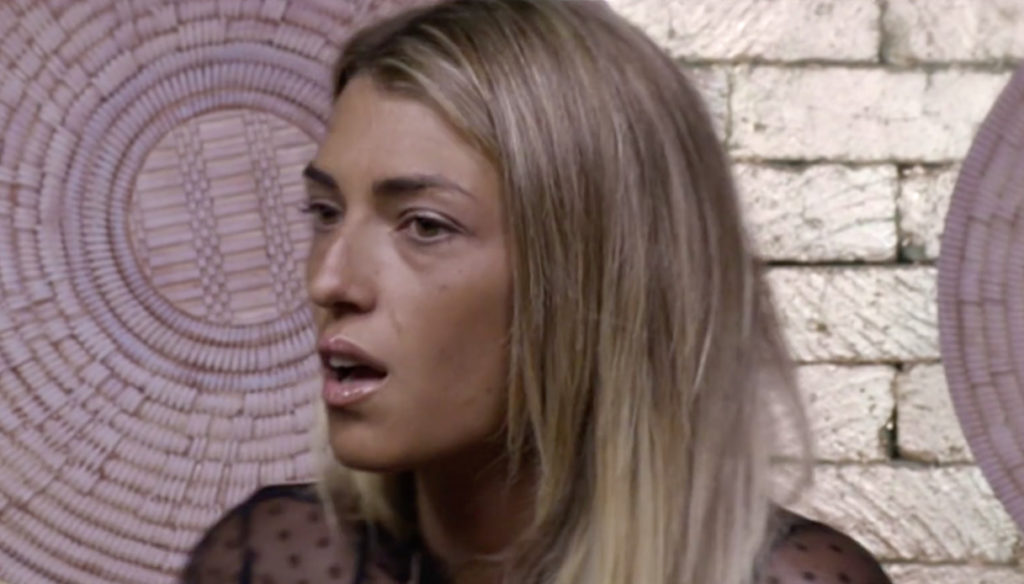 In the third episode of Temptation Island, according to previews, there will be a comparison bonfire between Ciavy and Valeria

What will happen in the third episode of Temptation Island? According to the first advances there will be a burning bonfire between Valeria and Ciavy. The two entered the show with the aim of clarifying their relationship. Valeria in fact would like to go to live together, but her boyfriend is more reticent and does not feel ready yet. During the episodes Ciavy confessed to having cheated on her partner several times and she, disappointed by her behavior, dangerously approached the single Alessandro.

“I would like to try again with him because it gave me emotions – Valeria admitted speaking of Ciavy -. If I saw him with another I would split the world, it is my love in spite of everything ". Shortly afterwards, however, the girl showed all the attraction towards the tempter. "Will you take me to bed?" He asked, infuriating his companion: "False, from the end", snapped Ciavy. "She comes in love, she wants to go and live with me and then … I feel like a victim, not her," said Ciavy, wounded by the words of Valeria who confessed: "I don't know if I would be happy to see him again or not … He has me brought him to this … ".

According to some advances in the third episode Ciavy, in the grip of jealousy, will ask for a confrontation bonfire with his girlfriend. "The first year I was in love, with time love fell – Ciavy had told the temptation island temptress a few days ago -. I went over once, she forgave me but something has changed since then ”. Valeria, was furious after listening to him: "I find the courage, don't worry – he said -. He says that a woman serves him to bring him breakfast in bed. Do you think a woman is a butler? If I'm so sticky with him, it's because I don't trust him. I canceled myself for him and he doesn't deserve it. We can't go on like this and moreover he is not in love, he said. I prefer to leave it free. " During the bonfire she then vented with Filippo Bisciglia: “I forgave what he did because I was wrong too, but he doesn't want to say it to protect himself. He thinks it's a shame, he doesn't want to protect me. "