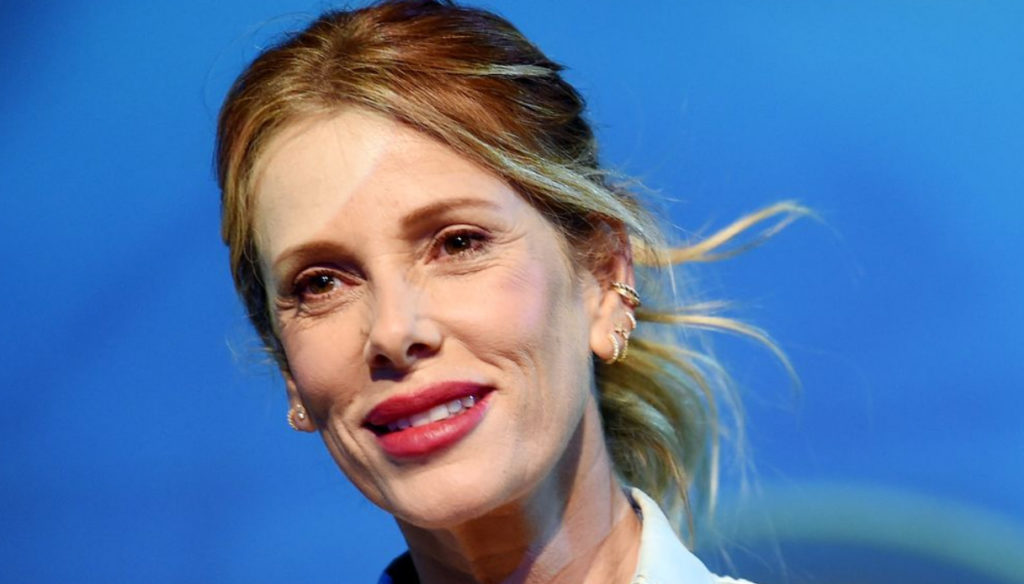 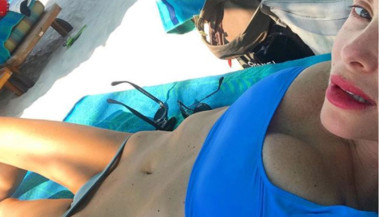 The expectation is growing for the new edition of Temptation Island hosted by Alessia Marcuzzi which will be broadcast in September. Filippo Bisciglia has recently greeted the latest edition of Maria De Filippi's program, amidst bonfires, couples who have reunited and others who have decided to say goodbye. Once again the show was a great success and the audience can't wait to find out what will happen.

Filippo Bisciglia himself symbolically passed the baton to Alessia, wishing her best wishes for its management. "I wish you a huge good luck – he had told in an interview, speaking of his colleague and the end of the show -, he is a person I love deeply. I started doing television with her who at that time was hosting the first edition of Big Brother, she was the first to say my name in front of millions of viewers and now we run the same program: incredible. I am sure that this year too she will be very good at her job. All its sweetness shines through the bonfires and is an essential component for this transmission ”.

The new edition of Temptation Island will feature all non-famous competitors. "Alessia will conduct an entirely Nip edition, as they say, the opposite of Vip, with normal people – explained Maria De Filippi to Gente -. I believe more, with them the improvisation, the surprise, the unexpected takes place. Alessia is generous, she is good and an embarrassing genuineness. Every so often you have to say to her: 'wake up'. TV is terrible, it doesn't take much to make a cliché on you. Alessia for everyone is the beauty, the one who dresses Versace. Over time, however, we grow and we must change ”.

Waiting to discover the cast of the broadcast, the first couple that will take part in the show has been revealed. These are Sara Shaimi and Sonny Di Meo, former protagonists of Men and Women, much loved and followed by the public, who are about to land in Sardinia. This was announced by Amedeo Venza, who has always been very informed about Temptation Island and U&D. The two are currently in Spain, but may soon return to Italy to participate in the broadcast.

Barbara Catucci
4867 posts
Previous Post
Nina Moric replies to Fabrizio Corona: "I hope Carlos will not be disappointed"
Next Post
Meghan Markle, the authors of the biography reveal a special secret