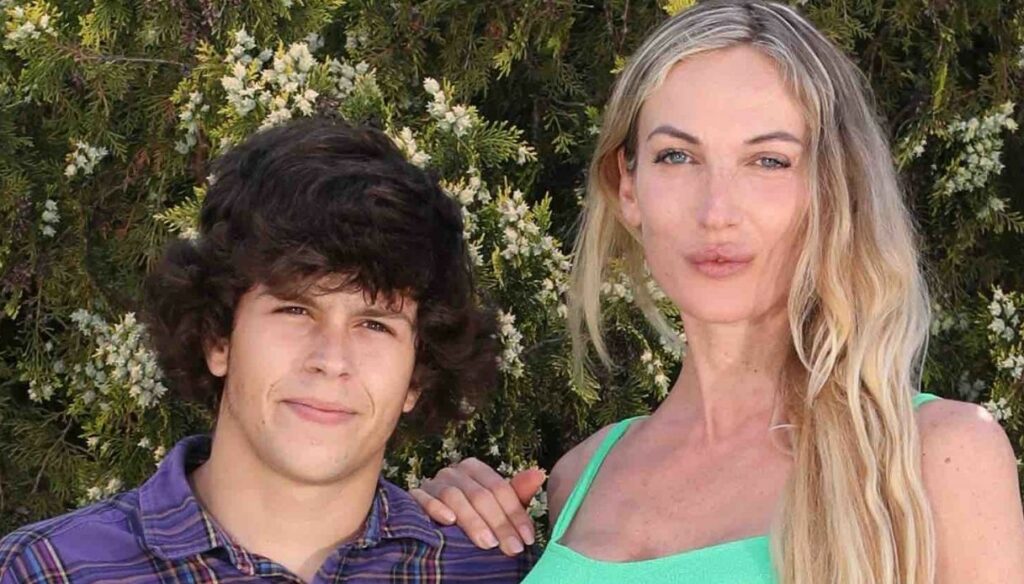 The second episode of "Temptation Island" will be full of twists: Alessio in tears and Valentina upset

What will happen in the second episode of Temptation Island? According to the first advances, the couples of the reality show will experience strong emotions and will have to confront their fears. The last episode of the show hosted by Filippo Bisciglia ended with a twist.

Both Valentina and Ste in fact received a visit from the conductor. Both will have to see some very important images that could change the course of their journey of feelings, which began when they landed in Sardinia, reaching their respective villages.

Ste has been linked to Claudia for some time. The two had set the wedding date, but due to the pandemic they were forced to postpone the ceremony. Now the engaged couple should get married, but Claudia has many doubts and is no longer certain that she loves her partner. It was the girl who revealed it during a long confessional that left Ste upset. The boy experienced the beginning of Temptation Island with great apprehension, between videos and revelations of his girlfriend that reduced him to tears.

The path of Valentina, 40 years old who works as a hostess and is linked to Tommaso, who is twenty years younger, is quite different. The boy showed a strong jealousy towards his girlfriend from the first minutes of the show. Tommaso was furious to see Valentina in a bikini in front of the Temptation Island singles and her behavior was heavily criticized by the public. “You are mine alone, you have to look only at me”, said Thomas, addressing the woman before they were separated, reaching their respective villages.

In the videos posted on the Instagram page of the broadcast we see a very upset Valentina who reaches the pinnettu to find out what her boyfriend has done. “There are images that couldn't wait for the next bonfire, you absolutely must see and above all listen”, Bisciglia tells her, hinting that what she sees will change everything.

Finally, problems also for Alessio and Natascia. The latter wrote to Temptation Island because she was tired of the constant criticism of her partner. In the videos posted on social media we see the boy in tears at the bonfire after seeing a clip about his girlfriend. Alessio seems desperate, he lets himself go, then walks away from the beach.

Barbara Catucci
10436 posts
Previous Post
Carla Fracci, her husband Beppe Menegatti tells the last moments together
Next Post
Borage: properties, benefits and how to use it