Temptation Island, Antonella Elia in crisis with Pietro: advances on the bonfire 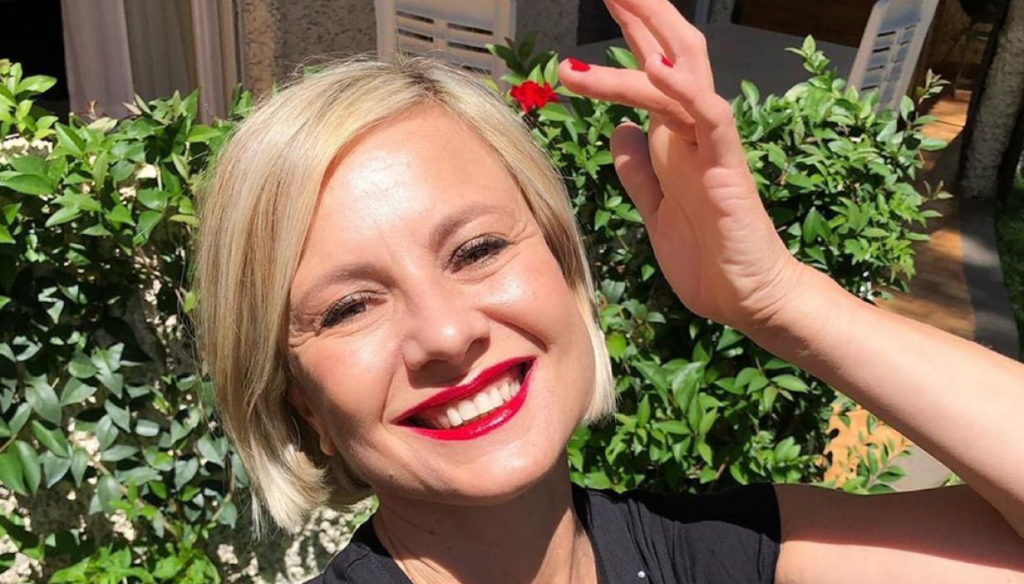 According to some rumors, Antonella Elia and Pietro Delle Piane are already in crisis due to a Temptation Island temptress

Temptation Island would have already put Antonella Elia and Pietro delle Piane in crisis, protagonists of the reality show and of a rather lively bonfire. According to the first rumors released by blogger Amedeo Venza, the actor and voice actor would have appreciated the singles, infuriating Antonella and causing a profound crisis. Antonella would therefore have requested a comparison bonfire, but her companion would not have presented himself.

Shortly before the start of Temptation Island, Antonella and Pietro had promised sparks. In the presentation video, the two, returning from the success of the GF Vip, revealed that they were ready to face the adventure of reality TV. “We are about to leave for Temptation Island but we want to make you a promise: we will not fight – said Elia -. Or we will do it very little, just because he is jealous. I am not, zero. It's a challenge, an adventure, let's go to the beach, we couldn't resist. But let's go back […] I said yes to Temptation Island because I am very excited by the idea of ​​seeing Pietro how he reacts seeing me surrounded by men ".

The actor then made it clear, stating: "He must not be touched by a hand or foot." Apparently, however, in the end it would have been Antonella Elia to get carried away by jealousy, asking for a bonfire for immediate confrontation with her partner after seeing him flirt with a temptress. As required by the Temptation Island regulation, Pietro would have refused and Filippo Bisciglia would have had the task of warning Elia.

Already during Big Brother Vip, the couple had entered a crisis due to some photos that portrayed Pietro with Fiore Argento, his ex, published in gossip newspapers. The actor had been accused of being in search of visibility, while Antonella had chosen to put the story on stand-by. The relationship had resumed after the end of the reality show and seemed stronger than ever, so much so that there was talk of a wedding. "I told her 'I want you to be mine by contract and to stop living like a teenager, the time has come for me to take responsibility' – he had revealed -. If she does not marry me, I leave her, but not because she is someone you want to marry, in fact, I have never asked any woman but the fact is that I live so intensely that I always think that I will not live very much. I want to marry Antonella now that love is like the first day. I always ran away from the wedding but now it's different. "

Barbara Catucci
7093 posts
Previous Post
Michelle Hunziker and Elisabetta Gregoraci in bikini on Instagram: the revenge of the 40-year-old
Next Post
Rheumatoid arthritis, firefighters discovered who turn it off if it is reignited