Temptation Island: Are Valeria and Roberto back together? 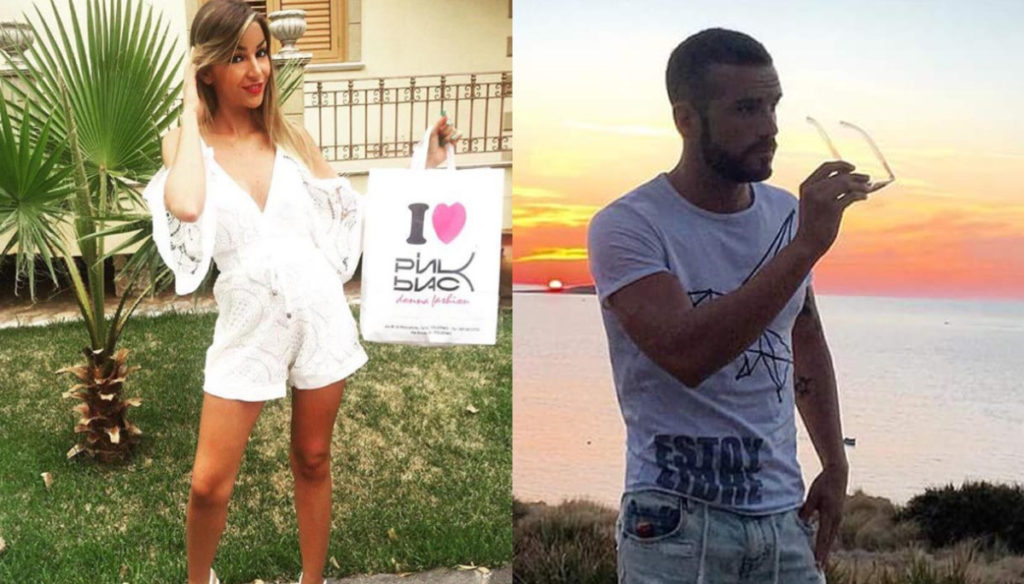 For days, fans of Temptation Island have wondered: are Valeria and Roberto back together? Here is the truth

Are Valeria Vassallo and Roberto Ranieri back together? To trigger the gossip about a flashback in the Temptation Island couple had been a photo in which Roberto and Valeria appeared together, smiling, during an evening at the disco with Flavio Zerella, Roberta Mercurio's boyfriend.

Temptation Island fans immediately spoke of a return to basics for the ex-couple and a reconciliation after the program. In reality, however, it seems that the beautiful Sicilian has no intention of forgiving Roberto and that she is determined to continue on her steps without him. To reveal it was the same Valeria Vassallo, who said she took that photo only because Flavio Zerella had asked for it, but that she will never return with Roberto Ranieri.

On the other hand, the disappointment for what happened on Temptation Island is still strong. During the program, in fact, Valeria had had to watch the continuous videos in which her boyfriend Roberto flirted with the single Melissa Castagnoli. Mario Balotelli's ex had managed to make the boy lose his head, prompting him to say that he was with his fiancée only "out of pain".

Words that Valeria Vassallo has never forgotten, as she also reiterated in their comparison with Men and Women. In fact, Roberto Ranieri said he tried to get closer to the ex after the end of Temptation Island, but she never replied to his messages, convinced that he would close forever with him.

If Valeria and Roberto are not back together, there still seems to be some hope for another well-loved couple, the one formed by Ludovica Valli and Fabio Ferrara. After a month later in the second episode of Men and Women (recorded a few days ago) there was a confrontation between the two. Ludovica admitted that he still loves Fabio, but he said he was disappointed in her and wanted to talk to her.