Temptation Island, Bisciglia reveals the secrets of the show and a background on Elia 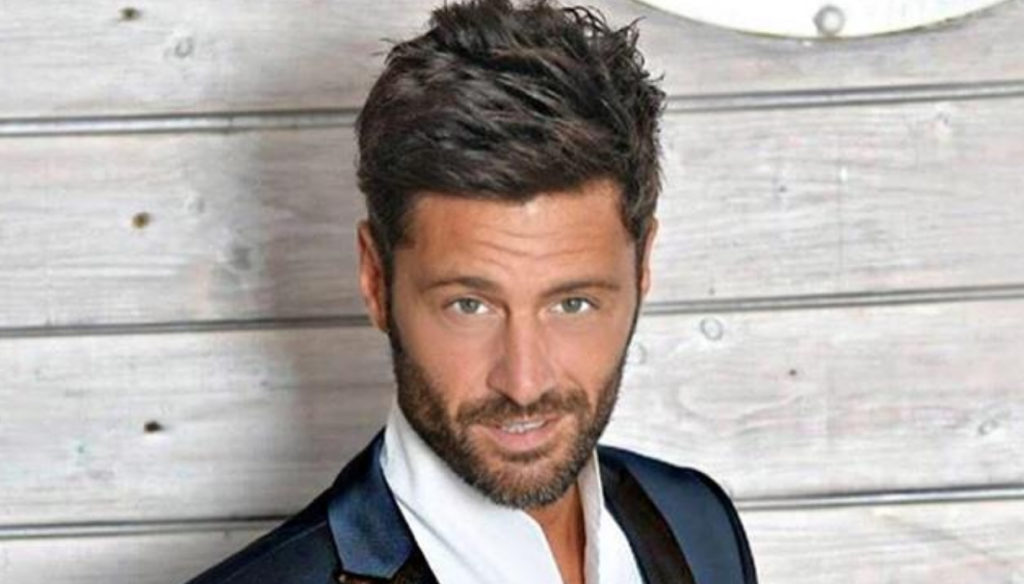 Temptation Island is about to land on TV and Filippo Bisciglia reveals the secrets of the Maria De Filippi show, revealing a background on Antonella Elia. "It is a hybrid edition, but my approach will not change – he told Sorrisi e Canzoni TV, anticipating something about couples -. When it comes to feelings and love, it's not about whether you are famous or not. We are all equal".

In this edition of Temptation Island there will be both nip and vip couples. 12 lovers will get involved: Antonella Elia and Pietro Delle Piane; Manila Nazzaro and Lorenzo Amoruso; Valeria and Ciavy; Annamaria and Antonio; Anna and Andrea; Sofia and Alessandro. As for couples, Bisciglia already has clear ideas, especially on one of the most anticipated characters of the show: Antonella Elia. "I had the opportunity to have a dinner with Antonella – he explained -. I've always been nice. he is a real person. Manila is friends with my fiancée Pamela. We have friends in common and we also met for dinner with her. But I will no longer be the everyday Filippo but the 'Temptation', who helps couples and tries to understand their feelings. "

Maria De Filippi's docu-reality returns after the lockdown with Pamela Camassa's partner and former competitor of Amici Celebrities at the helm once again. "All precautions have been taken – clarified the conductor -. Cast and staff performed repeated serological tests well before shooting began. Competitors and singles also respected a period of isolation and the movements took place in a protected way. Even the staff live in solitary confinement in the village, nobody can go out. " According to the first advances on Temptation Island there will be twists and exciting moments, including tears, jealousies and much more. A success that, for the presenter, is already announced. "It will have more impact on the public because there is a desire for lightness right now – said Filippo -. We have been hearing about bad things for too long, now we need to be carefree. "