Temptation Island, bonfire for Gennaro and Anna, twists and a new couple: previews 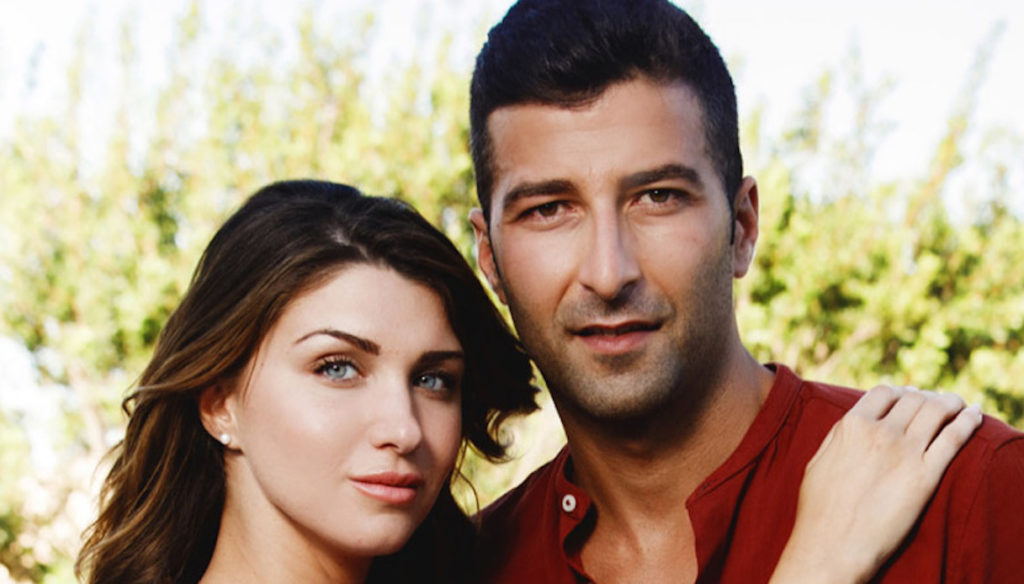 "Temptation Island" continues to offer great twists: another bonfire for Anna and Gennaro and the entry of a new couple

Temptation Island continues to offer great twists. If during the first episode of the show Amedeo and Sofia participated in the obnoxious bonfire, the time has come for another couple to deal with the problems of their story.

The second episode of the program conducted by Alessia Marcuzzi saw in fact a heated confrontation between Anna and Gennaro: their relationship, after 6 years of love, would seem to have come to an end. The two, already inside their respective villages, had just begun their journey of feelings, when the girl began to speak ill of her boyfriend, considering him too stingy, and of his family, making heavy accusations.

Gennaro then asked for an early confrontation bonfire, which Anna did not accept at first. Only when the girl realized that her boyfriend was going to go out without her did she agree to meet him. During the bonfire Anna and Gennaro started accusing each other.

In anger, he raised his tone of voice several times, while Anna tried to explain her point of view. A turbulent bonfire, which Alessia Marcuzzi managed with many difficulties. The couple at first seemed to have ended the relationship, but the host revealed that Gennaro asked for an extraordinary confrontation bonfire.

The 31-year-old, still in love with Anna, wanted to meet his girlfriend again to talk about what happened again: "We have to meet, we have to learn to dialogue in a different way and certainly not as we have always done", said the boy in the preview video of the third episode. Will she be willing to confront her boyfriend again?

But the previews do not end there: in addition to knowing the fate of Anna and Gennaro's story, a new couple will land on Temptation Island, the one formed by Salvo and Francesca. The show's official Instagram account anticipates this new entry into the program. Salvo has been engaged to Francesca for 5 years, the two have been living together for three years in Milan and they are both originally from Basilicata.

It was the girl who wrote on Temptation Island: “Our story has been faltering for about a year. We have lost that mental and physical complicity that distinguished us. I've always dreamed of having a child with Salvo and I've always thought of him as a father and husband. Unfortunately, to date, this dream scares me because I still don't find him responsible ”.