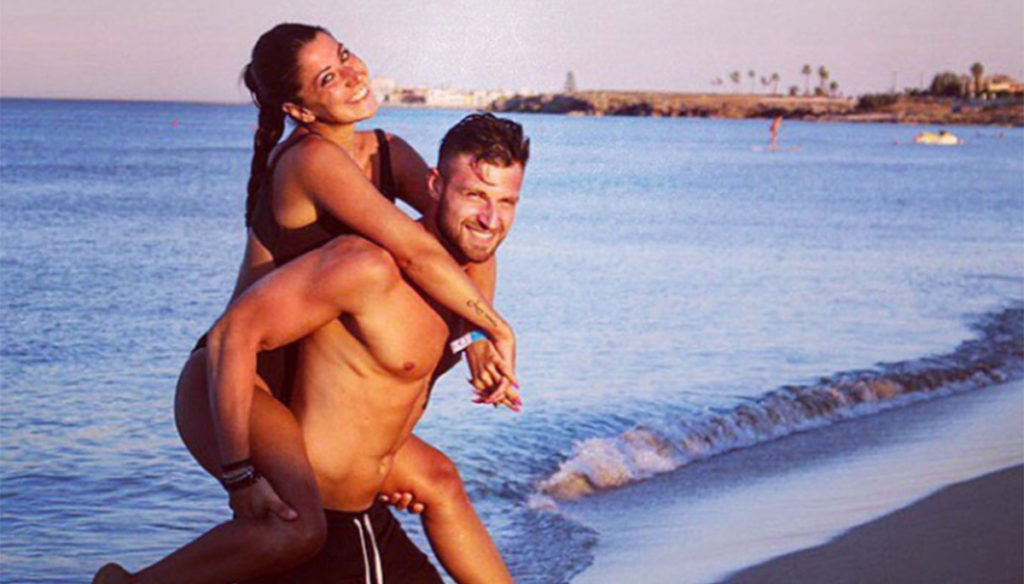 Mariarita Salino, protagonist of Temptation Island, has revealed new details on the break between Ludovica Valli and Fabio Ferrara

The break between Fabio Ferrara and Ludovica Valli still makes people argue and this time it is Mariarita Salino, one of Temptation Island's girlfriends who speaks. Mariarita participated in the program together with her fiancé Luca Lantieri. The latter during the reality show seemed to have lost his head for the single Irene, so much so that the girl had asked for a confrontation. In the end, however, Luca and Mariarita returned together during the last bonfire and she forgave her boyfriend's "weakness" after shedding many tears.

Precisely for this reason Mariarita feels very close to Ludovica Valli who, as she revealed herself, is suffering due to the breakup with Fabio Ferrara. "Every story is made to itself" commented Mariarita, who does not understand how the two may have drifted away after having sworn eternal love on Temptation Island "I am very sorry, I only hope for them that it is a crisis passing ".

In the meantime Ludovica Valli has escaped to Ibiza, reaching her mother, in an attempt to forget Fabio Ferrara. The former protagonist of Men and Women and Temptation Island has not yet spoken about the breakup with the girl by posting only social photos of the evenings and some enigmatic sentences probably addressed to her on social media. For the rest it is a mystery the reason for the break between Ludovica and Fabio since the two had always appeared happy and peaceful.

Meanwhile, Mariarita Salino is trying to give all her support to Ludovica and enjoys love with Luca Lantieri. The couple after Temptation Island had separated, but now the lovers are back together and would be making important plans after going through this small crisis. The hope for fans is that after Ludovica and Fabio the happy ending can come.