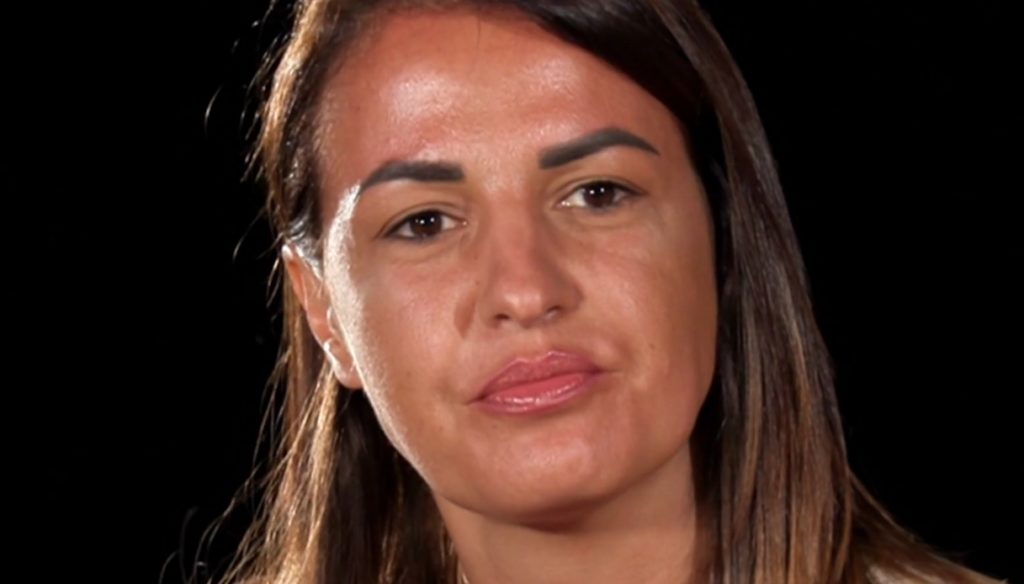 It is a clash between Andrea Battistelli and Anna Boschetti: according to the anticipations of Temptation Island the couple could reach a turning point

The fourth episode of Temptation Island promises to be already full of twists. After the farewell of Valeria and Ciavy and of Sofia and Alessandro, the situation for the couple formed by Andrea Battistelli and Anna Boschetti is also getting worse and worse and could reach a turning point.

If on the one hand Antonella Elia and Pietro delle Piane are in crisis due to her declarations on ex-boyfriend Fabiano, jealousy will reap other victims among the couples of the show conducted by Filippo Bisciglia.

According to forecasts, the relationship between Andrea and Anna would be deteriorating even more. The couple have been linked for two years, but their history is affected by the great age difference: he is 27 years old, while she is 37.

Although Andrea is already a very mature boy, at this moment he wants to establish himself in the career and does not want to have children with Anna. The woman instead – who already has two girls – would like to extend the family with another child from her partner, without wanting to wait too long.

In these weeks Anna has tried to make her boyfriend jealous with the single Carlo: her strategy was immediately discovered by her boyfriend, but she soon had its effects. If at first Andrea professed himself immune to provocations, after a while he succumbed to jealousy, starting to let off steam with his travel companions, finding a friend and confidant in Lorenzo Amoruso.

The 27 year old in fact seems increasingly vulnerable, and her tactics to make him capitulate and have a child is paying off. According to advances, Andrea seems to no longer accept the provocations and defiant attitude of his partner, who continues to relate to the tempter Carlo.

After seeing a video at the bonfire, the boy will be blinded by anger and will say to Lorenzo: “I got tired! Can I win it? And then I will give it to you, so I have nothing that binds me, nothing happens when we get out of here. " It is evident that the boy is beginning to have second thoughts about his relationship with Anna, so much so that he will indulge in statements of a certain weight: "Everyone goes his own way, make your life with Carletto, that one!".