Temptation Island, Claudia and Ste confess after the confrontation bonfire 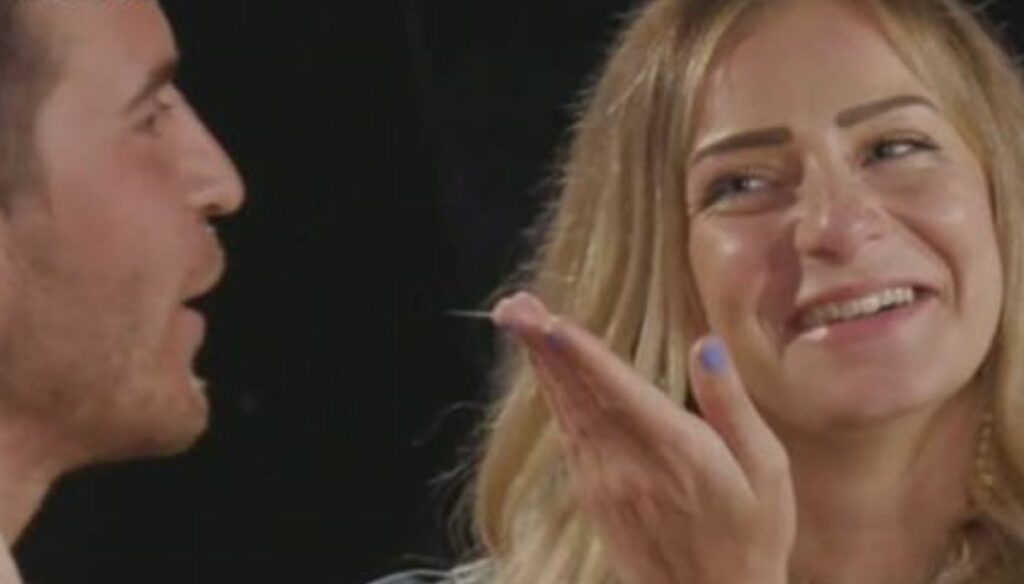 Claudia and Ste confess after the surprise bonfire at "Temptation Island"

Claudia and Ste confess after the exciting confrontation bonfire on Temptation Island. The two had landed in Sardinia after having moved the wedding date due to the pandemic. Their goal? Clarify Claudia's doubts, undecided whether or not to marry her partner due to some problems in their couple.

Since the first episode, the young competitor had confessed her doubts, upsetting Ste who had let himself go to tears, desperate for the possible end of his story. In the third episode of the show, after the farewell between Valentina and Tommaso due to his betrayal with the single Giulia Cerini, there was a sudden change for the couple.

In fact, during a bonfire with Filippo Bisciglia Claudia saw a video in which Ste was crying, talking about their love and the mistakes they made. A turning point that prompted the girl to ask for an immediate confrontation. Facing each other after weeks apart, Claudia and Ste spoke for the first time with great sincerity. "I'm a shit – he said, moved -. You did not talk about your mistakes but you focused only on mine. How do you want me to be? ". She replied: “I said some things because I wanted a reaction from you. There I felt like I had never felt before, very free and carefree ".

Then a long hug and a kiss that confirmed the love between the two. The wedding will take place and after Temptation Island, Claudia and Ste are convinced that nothing can ever separate them. In front of the cameras of the show, the couple talked about their plans for the future. In August there will be a wedding and the competitors of the program are very happy. “I pulled out all the thoughts I had – she confessed -. I hope things go well. I questioned myself ”.

"I missed you every day every night – he declared, still tried by the emotions experienced at the bonfire -. And seeing those phrases made me crazy. I couldn't help but feel your absence ”. If the story between Valentina and Tommaso did not end well, love has triumphed for Claudia and Ste.