Temptation Island, Costanzo reveals what he really thinks of the De Filippi show 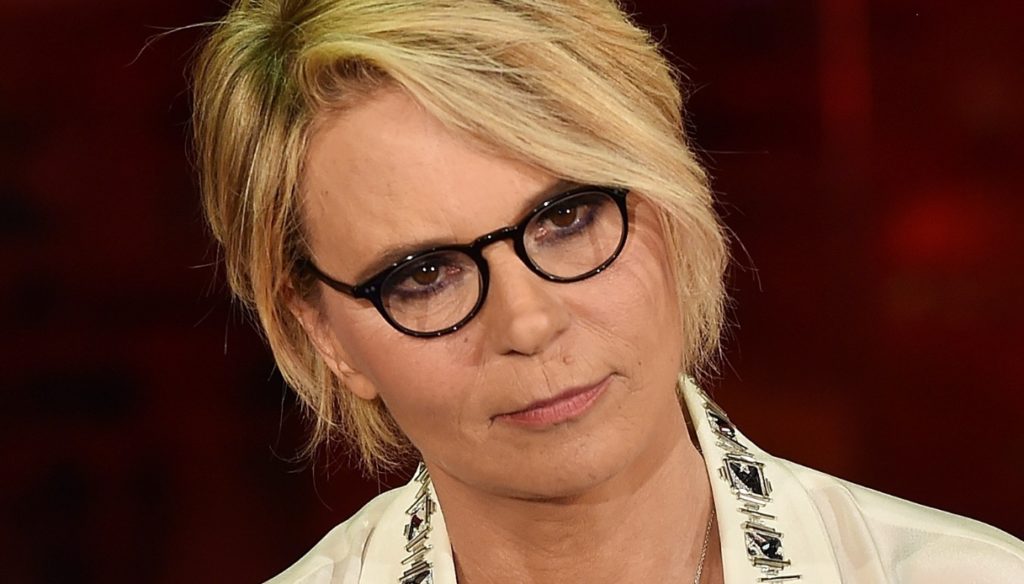 There are just a few days left before the new highly anticipated edition of Temptation Island begins. The public, now fond of the show created by Maria De Filippi, trembles to be able to see the sentimental paths of the six selected couples. Maurizio Costanzo has also revealed that he is a fan of the program.

Costanzo finally expressed his opinion on Temptation Island, produced by Fascino, Maria De Filippi's production company. The famous presenter of Canale 5, on the Journalism portal, admitted to following the show and being passionate about the events of the couples who take part in it:

I look at him, but I confess one thing: I'm a fan of the version with the Nip and not with the Vip

Maruzio Costanzo, therefore, would prefer the classic version of the program, the one in which couples of unfamiliar people test their feelings. According to the presenter, in fact, the latter would make a truer path, while the VIPs, well knowing the dynamics of the world of television, could be less sincere and genuine:

Looking through the keyhole with non-famous people – said Costanzo – there is always curiosity linked to the truth. The VIP can fool you, that's why he knows how to make television or at least someone tries. Then not everyone succeeds, it is clear. But I'm a fan of the program.

For this edition of Temptation Island, however, De Filippi and its editorial staff have decided to change the cards on the table. There will be only two famous couples within the villages: the one formed by Antonella Elia and Pietro Dalle Piane and the ex football player Lorenzo Amoruso with his partner Manila Nazzaro. The other participants, however, have nothing to do with the world of entertainment.

Finally, Maurizio Costanzo said he was particularly happy that the show will restart because, in this period of uncertainties dictated by the health emergency, it will offer moments of serenity and light-heartedness, allowing you not to think about problems and tasks.

Couples, on the other hand, already promise to make sparks. In particular, it is Antonella Elia and Pietro Dalle Piane who arouse greater curiosity because of their smoky characters. Will they be able to go home hand in hand or will their sentiment pass the Temptation Island test?