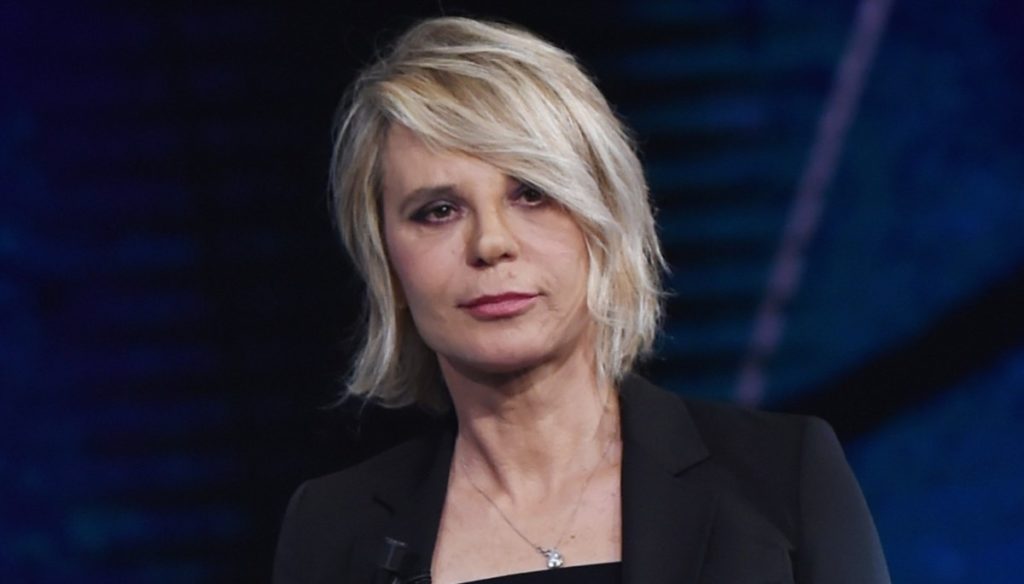 Filming on Temptation Island is about to begin, but a couple would have said "no" to Maria De Filippi

Francesco Monte and Giulia Salemi say no. The couple, who should have attended Temptation Island, would have pulled back.

A few days ago the influencer and the former tronista of Men and Women had been listed on the list of certain competitors of the next edition of the show. Apparently, however, they would have changed their minds to protect the relationship from possible betrayals, quarrels and breakups. The filming of the reality show of Maria De Filippi will begin in a few days, but Giulia and Francesco have announced to the presenter that they will not leave for Sardinia.

To stop the couple the thought of spending twenty-one separate days, but also the possible jealousies and misunderstandings, which on the island of temptations are on the agenda. No bonfires or tempters therefore: the Fralemi – as they are called by the fans – remain in Milan, where they have just started a coexistence that is proceeding at full speed.

Born during Big Brother Vip, the couple seems more united than ever and has no intention of questioning love by participating in Temptation Island. A real disappointment for De Filippi, who probably hoped to bring one of the most loved couples of gossip in the early evening, suffering the excellent ratings of last year.

So who will be there? According to the first rumors, some highly appreciated men and women characters, such as Luigi Matroianni and Irene Capuano, but also Lorenzo Riccardi and Claudia Dionigi. In the list of competitors there would be Francesco Chiofalo, back from his battle against a brain tumor, and engaged to Antonella Fiordelisi. Finally, temptations Delia Duran and Alex Belli should land on the island, with Mila Suarez as temptress.

For now the cast has not yet been confirmed. The only certainty is that the Nip version will be conducted by Filippo Bisciglia, as has been happening for some years now, while the Vip version, after the farewell of Simona Ventura and the flat rate of Belen Rodriguez, should go to Ilary Blasi. 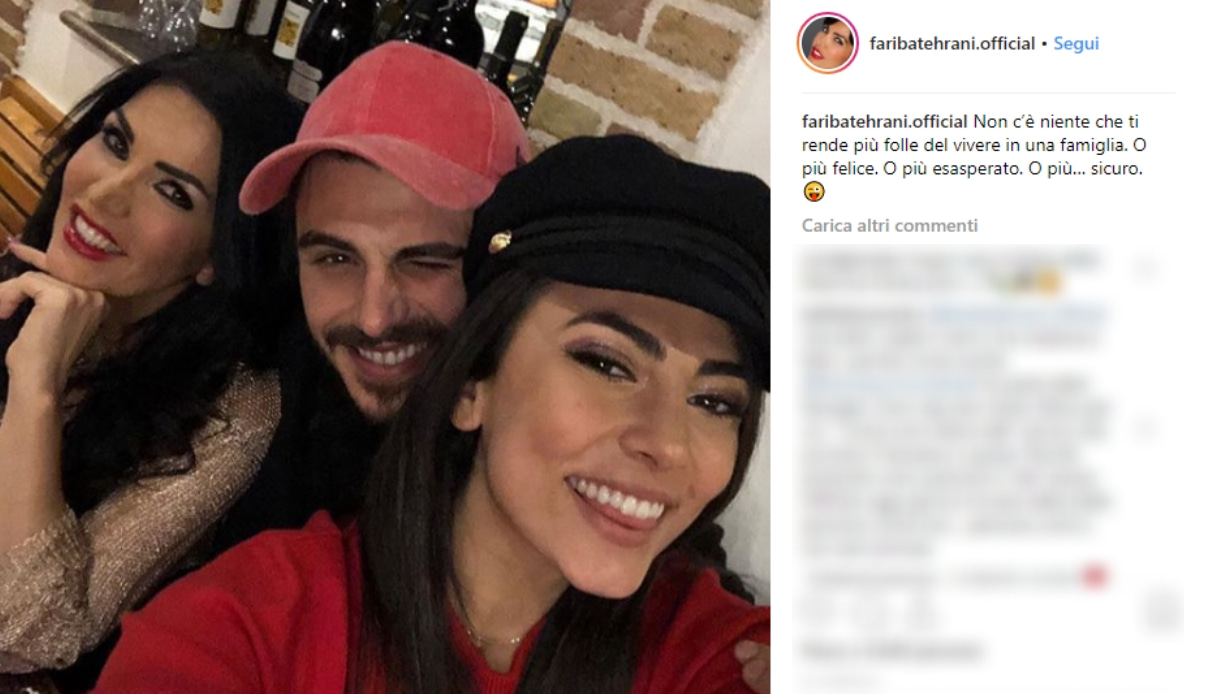