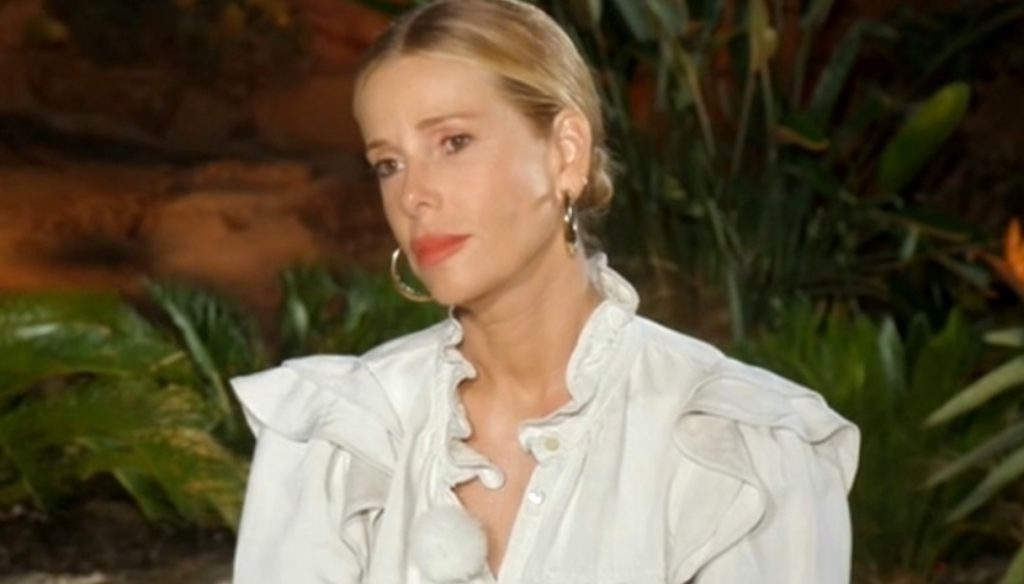 After a very lit bonfire, Gennaro asked for a new face to face with Anna. An unexpected twist, however, has definitely put an end to their story

The path of the Temptation Island couples continues, which between difficulties and fluctuating feelings are putting their relationship to the test. The desire to make their love stronger is great, as are the twists. In fact, since the beginning of this edition, Alessia Marcuzzi has had to guide boyfriends and girlfriends through unexpected confessions and sudden decisions.

There are two couples who, even before reaching the end of the journey, wanted to leave the show: Sofia and Amedeo, who chose to go home hand in hand, and Anna and Gennaro. The latter had a hard fight during the last episode, which led them to say goodbye. A separation, however, only temporary, as they felt the need to have a new one face to face before making a final decision.

It was Gennaro who asked to be able to meet his girlfriend again. In fact, after abruptly saying goodbye, he realized that he loved her deeply and wanted to live with her:

In two weeks you cannot stop loving a person. The bonfire was heavy, but put everything that was on the scale. We must come to meet us, learn to dialogue in a different way. I missed her in everything, in her strengths and weaknesses. Here she has shown more flaws, but I know her as she is outside.

The discussion between the two dragged on for so long that, at one point, Marcuzzi herself had to intervene to invite them to face reality and make a decision. Anna, therefore, had to admit that her feeling is not strong enough to try to reconstruct the story with Gennaro away from the cameras. The two, thus, came out separately with resentments and disappointments to divide them.

If two couples have ended their love journey before 21 days, however, a new couple is ready to face temptation. They are Francesca and Salvo, who have been engaged for about 5 years. The two have confessed that they have lost the complicity that kept them together and, through this new adventure, they intend to find it again.

In great difficulty Carlotta and Nello. Both have shown that they are comfortable in their respective villages, arousing mutual resentment and jealousy. The two, who were intent on getting married after the broadcast, seem increasingly distant from the happy ending.

Alberto and Speranza, on the other hand, have been engaged for 16 years, but have not yet taken important steps such as cohabitation or marriage. For them, Temptation Island represents the only way to understand whether to put an end to the story or finally take it to the next level.

Furthermore, Speranza admitted that she did not feel strong and equal to Alberto. Also for this reason, over the years, he has accepted attitudes he did not like. At his side Alessia Marcuzzi who, after comforting her, convinced her to continue to understand what she really wants from her relationship.

Temptation Island is nearing its conclusion. Will couples be able to find the answers to the doubts that led them to face and endure days of separation?

Barbara Catucci
5368 posts
Previous Post
Fabio Fulco ready to become a dad. And he still talks about Cristina Chiabotto
Next Post
Maria Elena Boschi and Giulio Berruti together on the French Riviera