Temptation Island, Incorvaia and Ciavarro will not be there: Clizia answers Maria 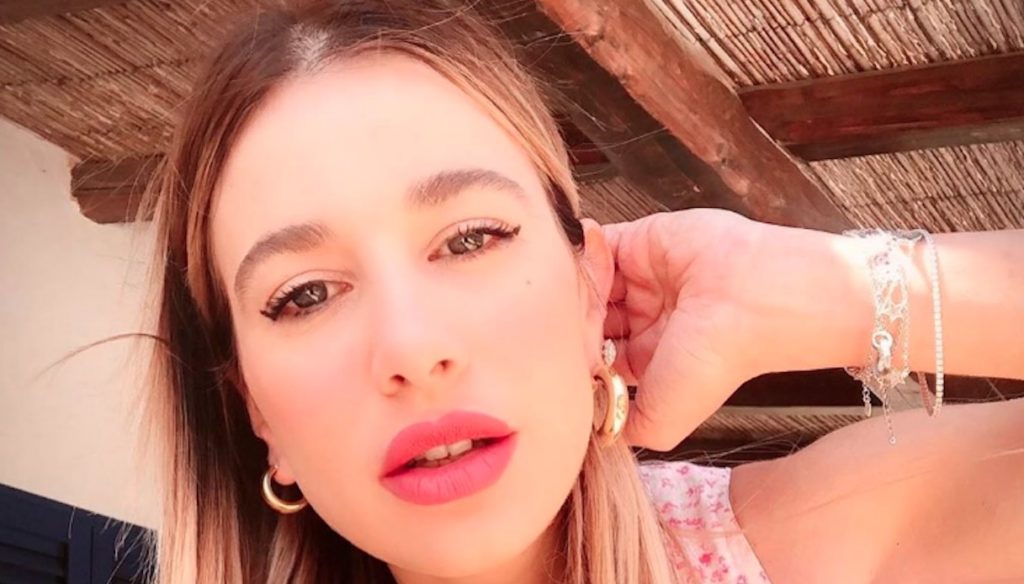 New controversy regarding the participation of Clizia and Paolo Ciavarro in Temptation Island: the Incorvaia responds on Instagram

Clizia Incorvaia and Paolo Ciavarro will not be part of Temptation Island: it is the official Instagram account of Maria De Filippi's program to announce it.

Through a post, in fact, the staff wanted to specify that, as always, there are many names that run on social media and that claim to have received an invitation to the program:

We continue to read how every year, on social networks, various names of more or less well-known characters, who say they have refused the invitation to participate in Temptation Island […] But to date, the names that claim to have "refused" are always not true.

The post then continues with reference to the couple, back from the success of the fourth edition of Big Brother Vip:

Among the many who have come out in these days, just never invited, stand out Clizia Incorvaia and Paolo Ciavarro, to whom we wish all the best from life, but who have never been invited to participate. It always does us honor that someone has to resort to our headlines to get news visibility, but sometimes persistence without a reply can take annoying folds for everyone.

The words of the staff certainly do not leave room for interpretation. But let's be clear: the controversy arose from an interview with Radio Italia a few days ago, during which Paolo Ciavarro and Clizia Incorvaia told their love away from the cameras.

Among the questions, that on the possible participation in Temptation Island. Clizia replied: "They have already proposed it to us but we have refused. Maria is a wonderful person but this is not really our thing. It is not our modus operandi ".

Hence the vitriolic post of the account of Maria De Filippi's program. In the meantime, the response of Incorvaia was not long in coming, clarifying his position with stories on Instagram:

Hi guys, I wanted to clarify one thing. I have never been contacted by the editorial staff of Temptation Island. Perhaps, I repeat, my words have been misinterpreted. Only in front of the question I was asked: "Would you do Temptation Island with Paolo right now?" I simply said no, because we are still getting to know each other, it is another phase of our life. Having said that, I want to take away from the excellent work that Maria's editorial team does and that makes many Italians dream.