Temptation Island, Jessica and Andrea are back together: the rumors 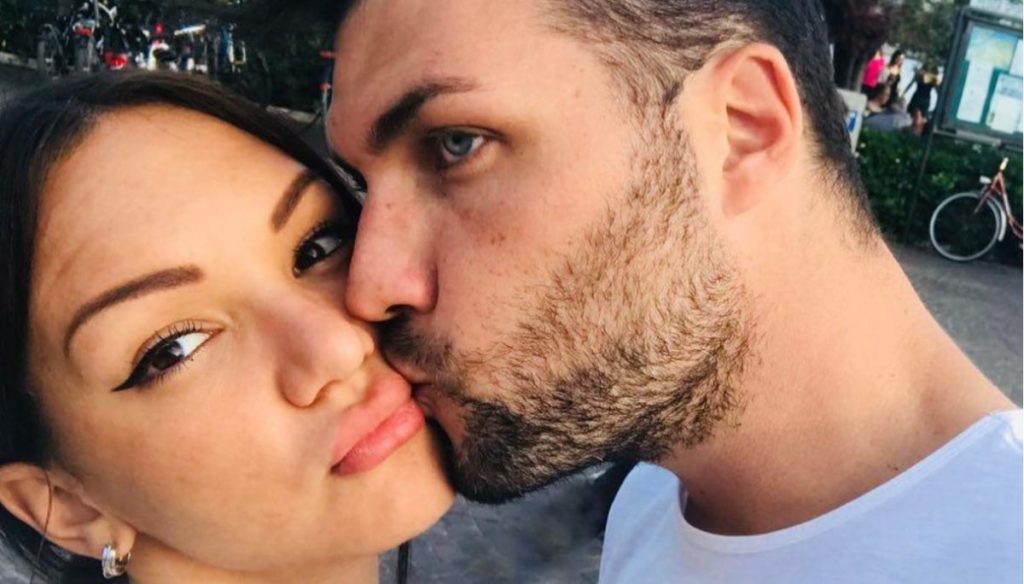 After the end of Temptation Island, Jessica and Andrea would be back together

Andrea Filomena and Jessica Battistello returned together after Temptation Island. The hairdresser and the insurance consultant were among the most discussed protagonists of the nip edition of the reality show.

The couple had landed on the show after canceling the wedding and entered a crisis 48 hours after the start of Temptation Island. In fact, Jessica had lost her head for the tempter Alessandro Zarino (today tronista of Men and Women), questioning her relationship with Andrea. After the final bonfire, between the tears, the two had said goodbye and the Battistello had returned to the arms of the known personal trainer in the village of the girlfriends.

In recent weeks however it seems that things have changed and that Jessica and Andrea have resumed dating. On Instagram, Deianira Marzano, a blogger and TV expert, has published some reports. Several users in fact claimed to have seen the two former hands in hand, a sign that they would return together secretly after the end of Temptation Island.

"This morning – reads the message shared by the web opinionist – a friend of mine saw Jessica and Andrea of ​​Temptation at the Florence station holding hands; unfortunately it failed to take a picture as they tended to hide! ".

Later Deianira published other messages in the Stories where users say that Jessica and Andrea would be together. "I know both of them through friends – someone explained – and I can confirm that they went to Temptation for money only, he playing the part of lover and her hot-headed. Coming out separately, she had this whole show in mind: pretending to be ex, and then coming out with "such a big love I can't throw it out". The exit at the station in Florence needless to say that it was already produced ".

For now Jessica and Andrea have not commented, while Alessandro Zarino has never revealed what really happened with the young insurance consultant after the bonfire with Filippo Bisciglia.