Temptation Island, Manila Nazzaro makes a revelation about his children and talks about his future on TV 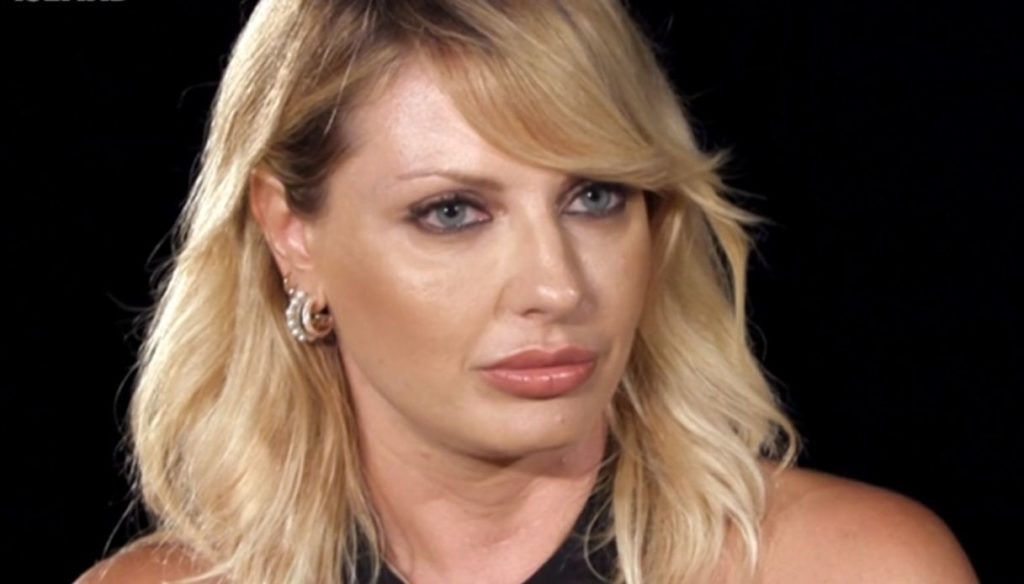 Manila Nazzaro's children have scolded the former Miss Italy for her attitudes on Temptation Island, fearing the end of the relationship with Lorenzo Amoruso

Manila Nazzaro is a veteran of the path to Temptation Island, faced together with his partner Lorenzo Amoruso. The two managed to overcome all the misunderstandings that arose during the recording of the program and to return home stronger and in love than before. For the former Miss Italy, however, the return was not all roses and flowers.

The Nazzaro, in fact, obtained a positive response from the public. The criticisms, as she declared to the weekly Vero Tv, instead came from those she cares most: her sons Nicolas and Francesco Pio. Extremely fond of Lorenzo Amoruso, they good-naturedly beat their mother for her behavior within the village of Temptation Island:

They sympathetically massacred me and scolded me for dancing too much and smearing too many creams. They adore Lorenzo and were afraid he would leave me.

Manila and Lorenzo, despite the fears of Nazzaro's children for the future of their relationship, managed to find each other again, demonstrating that mutual respect and true love are values ​​that overcome any difficulty. The former Miss Italy is sure she has found the right man:

He is a big man with a soft heart and some of his weaknesses have emerged that have had an impact on me. I fell in love with him even more and I'm proud.

In the not too distant future, therefore, they will go to live together, probably in Rome, where Nazzaro currently lives, to give life to that family they so desire.

Participation in the reality show of feelings also made people appreciate the personality of Manila Nazzaro. After Temptation Island, she immediately returned to work with E la Chiamano Estate, a Rai 2 program, alongside Federico Quaranta.

Manila's projects, however, don't stop there. It would be his desire, in fact, to be able to get even more space in the world of television and entertainment, to be able to entertain and demonstrate all his gifts and talent. And, the public, too, would seem to want the same thing. There are numerous messages of esteem and affection that he receives from his fans.

Will Manila, after having crowned her dream of love with Lorenzo, be able to fulfill her wishes in the workplace?

Barbara Catucci
4917 posts
Previous Post
Who is Michela Pandolfi, the wife of Giampiero Mughini
Next Post
Bianca Guaccero collides with a fan. But on Instagram she looks more and more beautiful