Temptation Island, Pago leaves the show and makes a revelation on Instagram 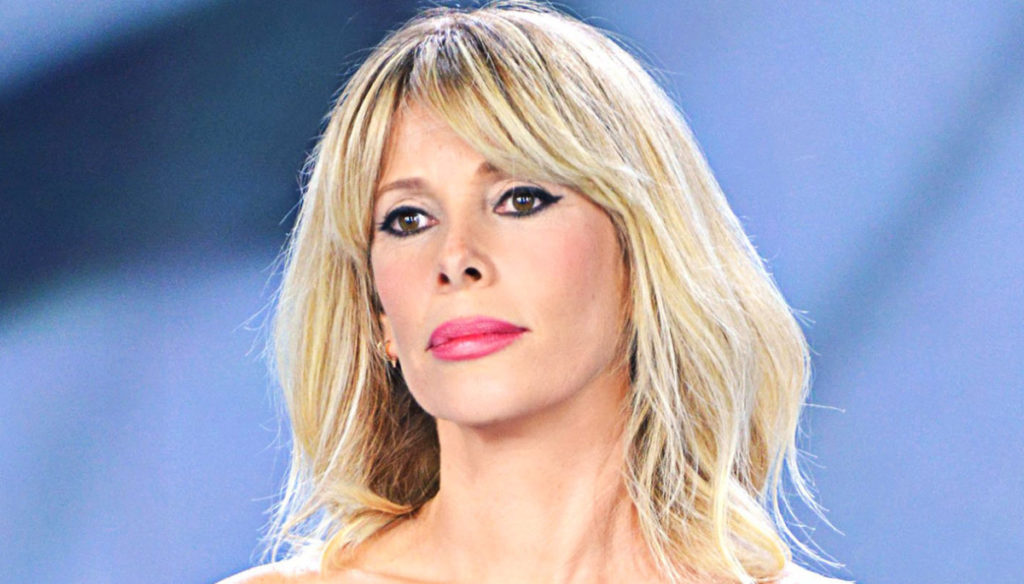 Temptation Island Vip has not started yet, but the anticipations are numerous. The last one concerns Pago and Serena Enardu, to give it was the Sardinian singer who on Instagram revealed that he had left the transmission in advance.

The recordings started a few weeks ago, but Pago would have already left the village in Sardinia to go home. The reason? The singer didn't reveal it, but behind it there could be a video that had been shown a few days ago by the editorial staff of Temptation Island Vip. This is a clip in which Serena appears very close to the single Alessandro, between jokes, hugs and complicit looks.

According to the latest advances, Pago's reaction would have been rather harsh, leading the couple to a bonfire of confrontation. What happened is not known, certainly the singer left the show. Back on Instagram after a long absence, he published a sibylline message, quoting My Story Between the Fingers, the famous song by Gianluca Grignani.

"Do you remember a man sometimes even being forgiven – he wrote – but also a woman?" That Pago was furious about the proximity between Serena and the single Alessandro? The artist has not answered the numerous questions of followers, but one thing is certain: the show will be full of twists.

Alessia Marcuzzi also confirmed that in an interview he explained: “I hugged a competitor because I realized he needed a shoulder. There was immediately a blazing bonfire and an incredible twist that cannot possibly be revealed. At a certain point – he added – you will also see me in my pajamas in the village, during an absurd situation, due to an urgent entry ".

According to the latest advances not only Pago and Serena will have to deal with a crisis. A few hours after entering the respective villages, Er Faina and Sharon Macri will be put to the test, as will Ciro Petrone, who will flee, chased by the cameramen, to try to reach his girlfriend.