Temptation Island, Stefano and Manuela's bonfire: fairy tales exist (but they are quite different) 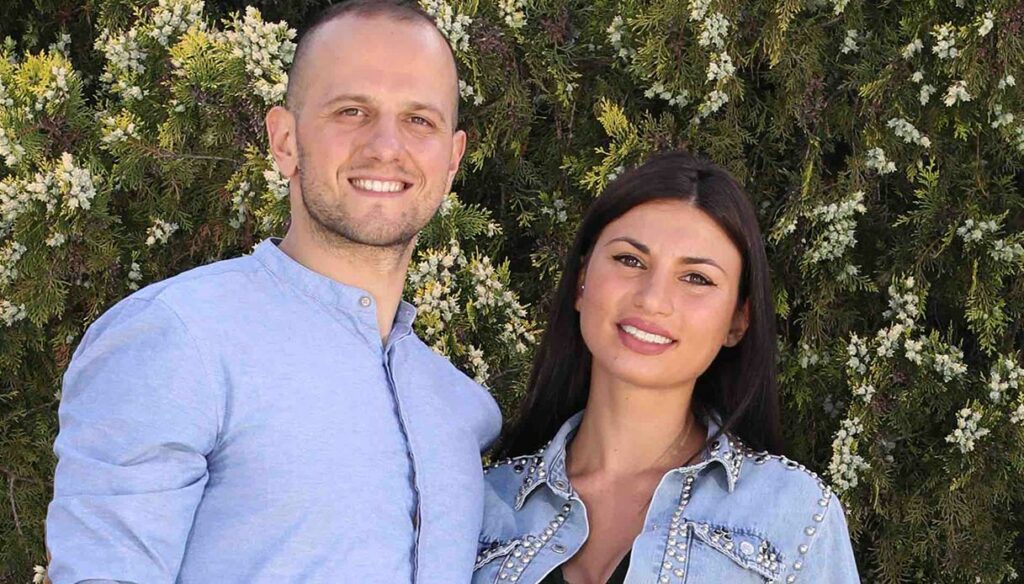 In the final episode of Temptation Island, the confrontation between Stefano and Manuela taught us that fairy tales exist, but they are very different

Manuela and Stefano had entered Temptation Island to clarify, to find a meeting point, to love each other again (and again). Sometimes, you have to find the courage to let go, to defuse, as Marco Giallini said in Perfetti Sconosciuti. It takes time to regain the infatuation of the early days, because in a relationship – like it or not – many episodes, even unpleasant ones, can happen. Love should be "kind", yet most of the time it turns into Greek tragedy.

During the episodes of Temptation Island, we noticed love fading in Manuela and Stefano: we saw them in another guise, with other people – Federica and Luciano, temptress and tempter, who, like the apple with Adam and Eve, they have been able to charm them, bewitch them, give way to fear and doubt, more than to affection and love.

The kiss between Manuela and Luciano did not touch Stefano. Or at least that's what he claimed. What would we have done if we had been Stefano or Manuela herself? Would we really have had the courage to betray live? Giving in to temptation is simple, so easy it almost seems embarrassing. Manuela and Luciano, Stefano and Federica, the shadow of betrayal, but is it really necessary to arrive at such a desperate gesture to make the other understand that we care?

Love should not be betrayed, but taken care of, watered, like a plant: every day, little by little, small attentions that make the difference, details that make a story unique. Fairy tales exist. True loves, which resolve conflicts, which know how to meet each other, without daring or exaggerating with words (if not worse), fortunately are not so rare. Once again, Temptation Island has shown us a life as a couple that has left us stunned, almost dirty: is it possible to betray and love each other at the same time? We believe not.

In love, respect, mutual loyalty and trust must never be lacking. Those important values ​​that Manuela spoke of, contradicted by Stefano, who instead focused everything on intimacy. Prince Charming doesn't look you in the face, he said. Instead, we still want to think that the person with whom we choose to spend our life, takes us by the hand and leads us towards a future embroidered with fairy tales and dreams. And, perhaps, given Manuela's farewell to Stefano, she decided to believe it a little too.