Temptation Island, the background on Annamaria and Antonio: his ex-wife talks about him 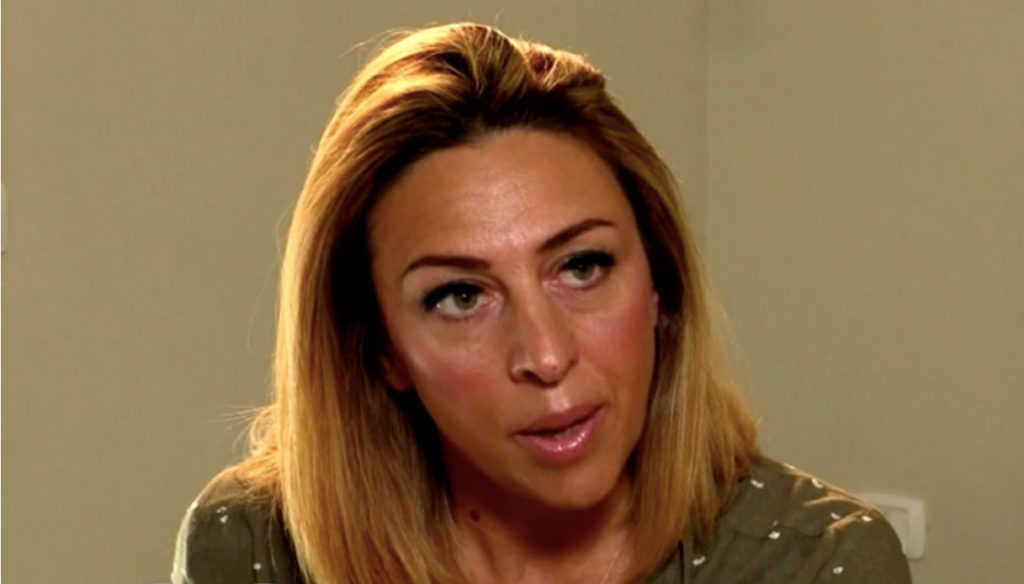 In Temptation Island, a new background appears on the love story between Annamaria and Antonio

New background and indiscretions appear on Temptation Island and on the couples who have decided to test their love on the show conducted by Filippo Bisciglia. In addition to Pietro delle Piane and Antonella Elia, the couple formed by Annamaria and Antonio is making a lot of discussion. While he has decided to have fun and seems more and more comfortable with the temptress Ilaria, she continues to watch helplessly at the bonfires.

Adding new details to the matter Miriam, Antonio's ex-wife who revealed some details about the relationship, revealing that Annamaria would have been her husband's lover for about a year and a half. “He was married to me, but he saw Annamaria – he confessed to Donna Pop -. In April 2019 we were together at the cousin's wedding, which say that they have been together for two and a half years is absurd. It is true that they have been hearing for two and a half years, but throughout my history. In the middle of my story she was there in recent years … ".

Miriam, who also had a daughter from Antonio, then added that she is not angry with the protagonist of Temptation Island. "She knew that he was going back and forth with me and going home to sleep, I also showed her some screens – he explained -. We talked, I know you're a victim like I was. She is a very good girl, she does everything for my daughter, but she knew the situation and how he was, she was not in the dark about everything. "

Meanwhile on Temptation Island, Annamaria is dealing with her feelings for Antonio. In fact, the man is particularly comfortable with singles and Ilaria seems to have conquered him, so as to make him forget his girlfriend. In a clip that anticipates the third episode of the show, Annamaria looks upset at a video during the bonfire with Filippo Bisciglia. "It went further for me – she says about her boyfriend and her behavior with the single -. They can also go out together as far as I'm concerned. "

Barbara Catucci
6610 posts
Previous Post
Mara Venier confirmed on Sunday In: but it is a gaffe for Rai's programming
Next Post
Rai schedules, the news: from Amadeus to Antonella Clerici