Temptation Island, uncertain future for David and Cristina: the words of the tempter Sammy 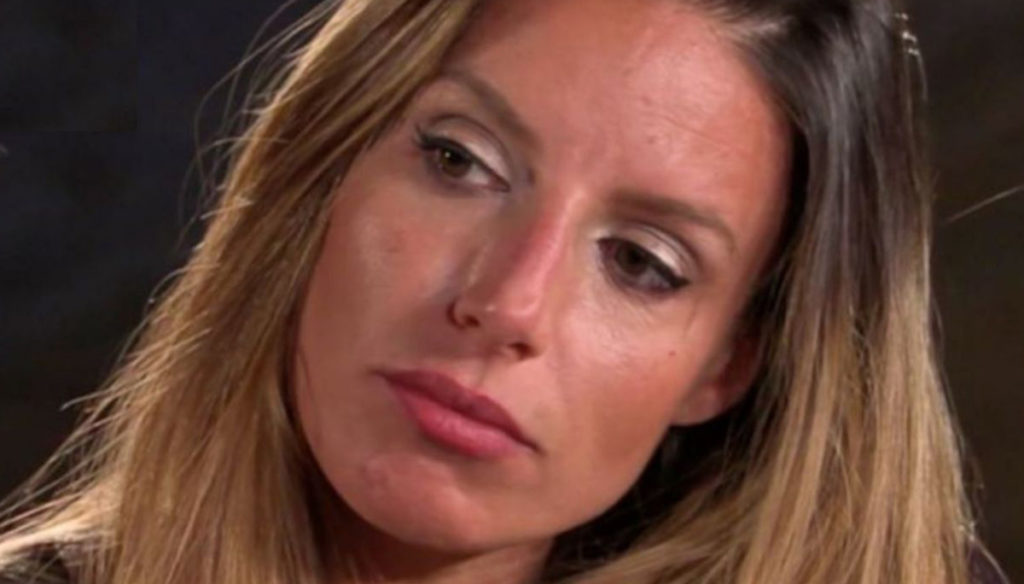 David and Cristina's adventure inside the village of Temptation Island ended, tempter Sammy ventures a prediction on the uncertain future of the couple

Although they left together from Temptation Island, David Scarantino and Cristina Incorvaia would have a short life as a couple. This is the prediction of the handsome tempter Sammy Hassan.

A rather strong statement released in these days by the Roman vocalist, who would not seem convinced of the decision taken by Cristina during the confrontation bonfire requested by her boyfriend. Despite the fact that the beautiful Sicilian had many doubts about her relationship with the former knight of men and women, she finally decided to give David a second chance.

And this, according to Sammy, would not depend on a strong feeling that binds the Incorvaia to her partner, but rather on her inability to make a final decision:

She shows herself as a woman with a strong and over the top character, but in reality there is much more and I think I have known her most hidden side. His is an armor: behind it hides a woman with the same fears and uncertainties as many others. She doesn't find it easy to make a decision for herself, for her sake, and it seems to me the eternal undecided classic.

On the other hand, the handsome tempter had the opportunity to get to know the Sicilian very closely, with whom he got in tune in no time (which is why David decided to request a fan of immediate comparison). His statements would therefore seem to be well founded, especially if we consider that the two had time and a way to talk about Cristina's story and the shortcomings of her boyfriend.

In a recent interview, Sammy Hassan then allowed himself to declare that the couple will be short-lived, citing a series of well-meaning reasons, ranging from the lack of communication between the two to Scarantino's carelessness towards his girlfriend.

Having never lived them together, but having listened only to one point of view, it is difficult to judge. As far as I have heard, I believe that for the short time they have been together too many things are not going in the right direction. There are many misunderstandings and also little complicity and character affinity. The impression is that they are a couple destined to burst.

A prediction that seems to have already become reality. According to rumors, Cristina Incorvaia would have left David immediately after leaving the program and returning home. Perhaps, the indecision of which the handsome tempter spoke has turned (finally) into something more certain and real.