Temptation Island, Valeria and Ciavy are back together 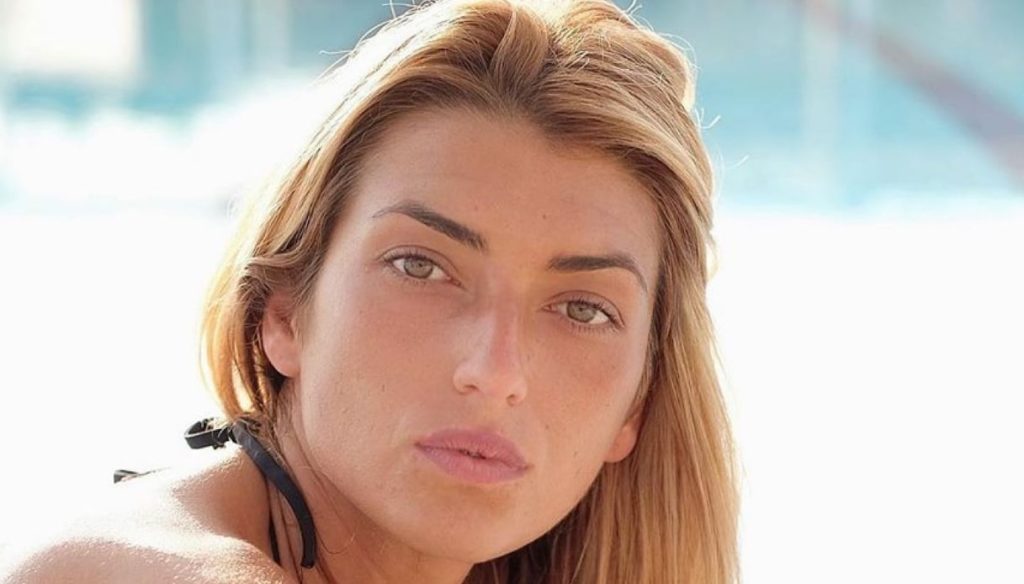 Valeria and Ciavy, after the comparison bonfire at Temptation Island, would be back together: the announcement on Instagram

Valeria and Ciavy are back together after Temptation Island. The two had abandoned the broadcast separately after a long discussion that took place at the bonfire. Valeria had stated that she wanted to leave her companion after approaching the tempter Alessandro Basciano. The discussion between the two had immediately become heated so that Filippo Bisciglia had had to intervene to calm the tones. Perhaps also for this reason no one expected this new aspect told by Liberati herself on her Instagram profile.

The Temptation Island star has announced that she is back with Ciavy, a decision made after the two met again and talked about what happened. Valeria said she felt a different person and that she grew up thanks to Maria De Filippi's reality show, so she would never accept what had happened in the past and now she is looking for a different relationship with her partner.

"You locked me up in the house for two years – Valeria had said to her partner during the comparison bonfire -. It completely canceled me for two years. By eliminating the outings with friends, the walks. I stayed at home and he went out because I felt guilty about something I had done in the past ”. Valeria then revealed to Filippo Bisciglia her desire to return single, leaving Temptation Island without her boyfriend. "I discovered his latest betrayal in December, but I forgave him every time because I felt guilty – he confessed -. I was very convinced that I loved him, for me it was everything. He never really forgave me and I didn't forgive him. Ours was a sick love. The problem is another: in these 7 days I have come back to love myself. I thought I was going to miss me. Now I realized that I wasn't leaving him out of fear, I lacked the courage. Now I have found it. He put me through the pains of hell ".

Ciavy did not welcome the words of his girlfriend: “But where do you love yourself? You're trembling and crying – he said -. You are so little Valeria. I go out with my head held high ”. Not only Ciavy and Valeria, after Temptation Island and a battle on the confrontation bonfire, Antonella Elia and Pietro Delle Piane have also decided to try again.

Barbara Catucci
4879 posts
Previous Post
Elodie's Courage: Publish the sexist insults and respond in the best way
Next Post
Meghan Markle is back in public with a perfect look and does not spare the Queen and Kate Middleton