Temptation Island, Vanessa and Vittorio are no longer hiding 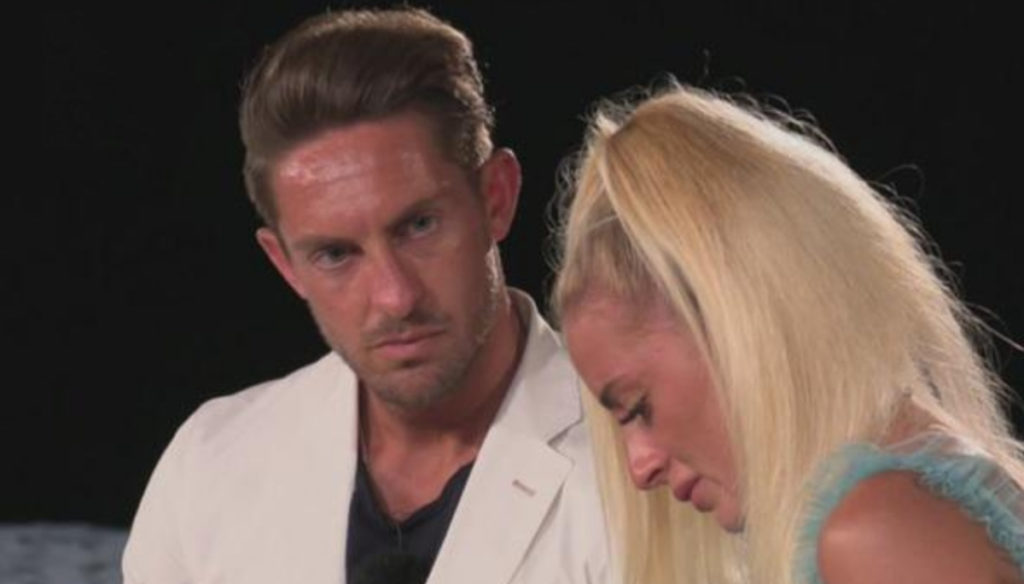 Vanessa and Vittorio do not hide anymore and, after the end of Temptation Island, they live their relationship in the sunlight. In the bonfire of confrontation with Katia Fanelli, his girlfriend, the DJ had decided to interrupt the relationship and had joined the single asking her to continue the acquaintance outside.

A few months after the end of the show, Vittorio seems to have kept his promise. The two are in fact spending their holidays in Sardinia where the reality show that brought them together took place. Between days on the beach, dinners at the restaurant and clubs, Vanessa and Vittorio are inseparable.

The DJ created a wonderful relationship with Massimo and Arcangelo, but also with many Temptation Island temptresses. It is no coincidence that the boys spent a few weeks on holiday in the Costa Smeralda. In the videos posted on Instagram and in the Stories the strong feeling between Vittorio and Vanessa is immediately apparent.

The two joke at the sea, exchanging accomplice glances and are often together, both in the restaurant and on the beach. For now the couple has not yet formalized the union, but one thing is certain: it no longer hides. If Vittorio had kept a low profile in the first days after breaking up with Katia, now he seems determined to live the passion for Vanessa in the sunlight.

Meanwhile, his ex photon girlfriend flew to Mykonos with Ilaria, one of Temptation Island's girlfriends and former Massimo's. While the latter has repeatedly stated that he is still in love with the girl, between Katia and Vittoria the love story seems to have ended and the two have not spared attacks from a distance.

"I didn't approach Vanessa out of spite against Katia – she had revealed to the Magazine of Men and Women -. As I always said, besides being a beautiful girl, I was struck by her character and her way of relating to me, she helped me understand that I had to start looking inside myself ".

"As I know Vittorio, his was not a revenge – she said – but he was really infatuated with this person. I am sorry because I believe that on Vanessa's part there is no real interest and he will take a two of spades. "