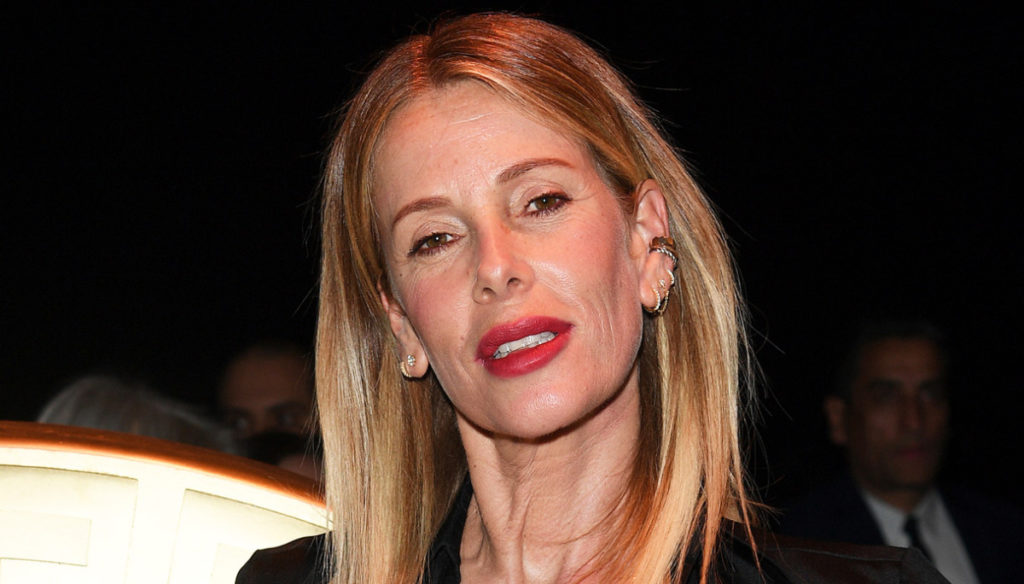 At Temptation Island Vip a famous girlfriend is already dangerously close to one of the singles.

Missing very little at the beginning of Temptation Island Vip and anticipations, as always, are not lacking. The latter tell of the closeness, extremely dangerous, between a famous girlfriend and a single.

To reveal it was the editorial staff of the program on the official Instagram page of the program where a very particular video appeared. In the images we see Serena Enardu very attracted to one of the singles of the transmission, between complicit looks, laughter and embraces.

The former tronista of Men and Women has landed on the show of Maria De Filippi together with her boyfriend Pago. The couple has been together for several years and seems to have reached a certain stability, but Serena is convinced that the passion and involvement felt in the first months are lacking.

"At the beginning of our story … The first year was wonderful and overwhelming – said Serena in the presentation video -. Instead a few years ago a situation of a monotony has been created, here ". Pago replied: "I think I have never been in love with anyone else as with her, so I don't know these shortcomings, I don't see them. I certainly notice this stalemate that I would also like to solve ”.

In the video that appeared on Instagram, Enardu seems very comfortable with the tempter Alessandro. The two chat on the beach and have fun during a party organized in the village. "I want to get rid of the blocks I have," explains Serena, showing herself dangerously close to the single. And there are already those who speak of a crisis with Pago. For now his reaction has not yet been shown, but this couple might surprise us.

Loved by the audience of Men and Women, Serena Enardu is famous for having played the role of tronista in the transmission of Maria De Filippi and having lived an intense love story with Giovanni Conversano. She has a twin sister, Elga, to whom she is very attached, also a former tronista of the transmission today married to the suitor Diego Daddì, and a 13-year-old son, Tommaso, born from a previous relationship.