Temptation Island, who will be the tempters: the indiscretions 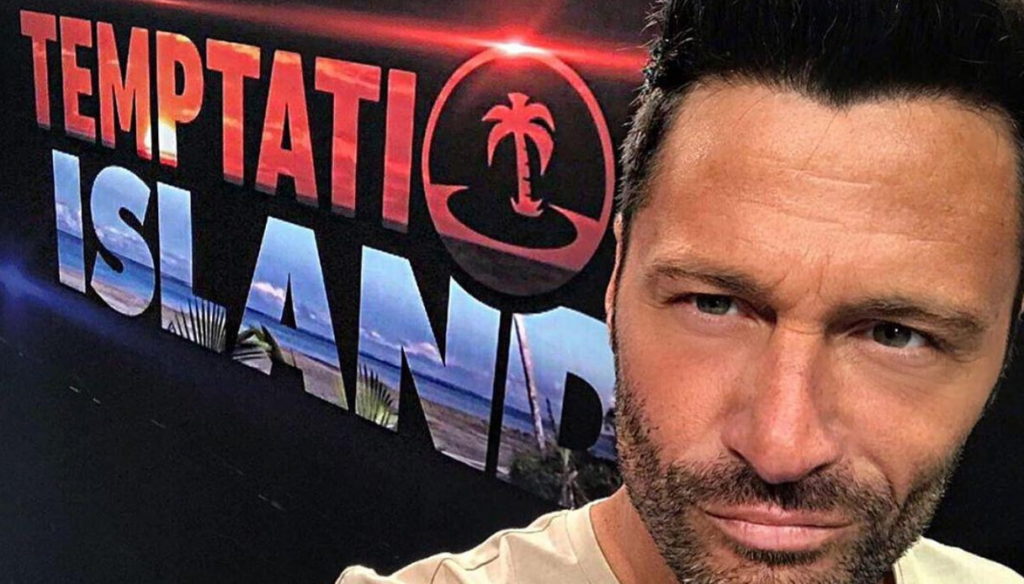 Temptation Island is about to begin: the new rumors about the tempters of the show conducted by Filippo Bisciglia

Who will Temptation Island be tempting? The expectation is growing for the beginning of the reality show by Maria De Filippi which this year will also be conducted by Filippo Bisciglia. For now the certainties are few and the cast of the transmission has not yet been revealed. Fans of the show look forward to finding out what will happen. To reveal some details was Amedeo Venza, former face of Men and Women, always very informed about the background of the program. According to the first rumors, the tempters and temptresses have already been chosen.

“The singles of the new edition of Temptation Island have already left for Rome – he revealed on Instagram – where they will stay in a hotel for 3 days. They will then leave for Sardinia, where shooting for the first episode will start shortly. " The influencer also provided some information on tempters who will test couples' love. "Among the many tempters we will find very welcome faces of the Men and Women program," he announced.

Among the names that seem safer there is that of Alessandro Basciano, former suitor of Giulia Quattrociocche, a very popular U&D tronista who, however, chose Daniele Schiavon. Mystery also as regards couples, despite the indiscretions are many. Antonella Elia's participation with her fiancé Pietro Delle Piane and that of Manila Nazzaro with her partner now seem certain. The names that have been around for days also include those of Emma Kovac and Gennaro Lillio, Francesco Sole and Giulia Cavaglià, Kikò Nalli and Ambra Lombardo, and Giulio Raselli with Giulia D’Urso.

After Jane Alexander's "no", the participation of Gemma Galgani and Sirius seems to be denied. The suitor and the lady of the Over Throne will not land in Sardinia, just like Clizia Incorvaia and Paolo Ciavarro, protagonist of a blow and response with the editorial staff of Temptation Island. In fact, the two said during an interview that they had refused the reality show.

"We continue to read as every year, on social networks, various names of more or less known characters, who say they have refused the invitation to participate in Temptation Island […] – wrote Maria's editorial staff -. But to date the names that claim to have "refused" are always untrue. Among the many who have come out in these days, just never invited, stand out Clizia Incorvaia and Paolo Ciavarro, to whom we wish all the best from life, but who have never been invited to participate. It always does us honor that someone has to resort to our headlines to get news visibility, but sometimes persistence without a reply can take annoying folds for everyone. "

Immediate response from Clizia who explained: “I have never been contacted by the editorial staff of Temptation Island. Perhaps, I repeat, my words have been misinterpreted. Only in front of the question I was asked: "Would you do Temptation Island with Paolo right now?" I simply said no, because we are still getting to know each other, it is another phase of our life. Having said that, I want to take away from the excellent work that Maria's editorial team does and that makes many Italians dream. "