Temptation, Jessica and Andrea in crisis in 48 hours. Him in tears 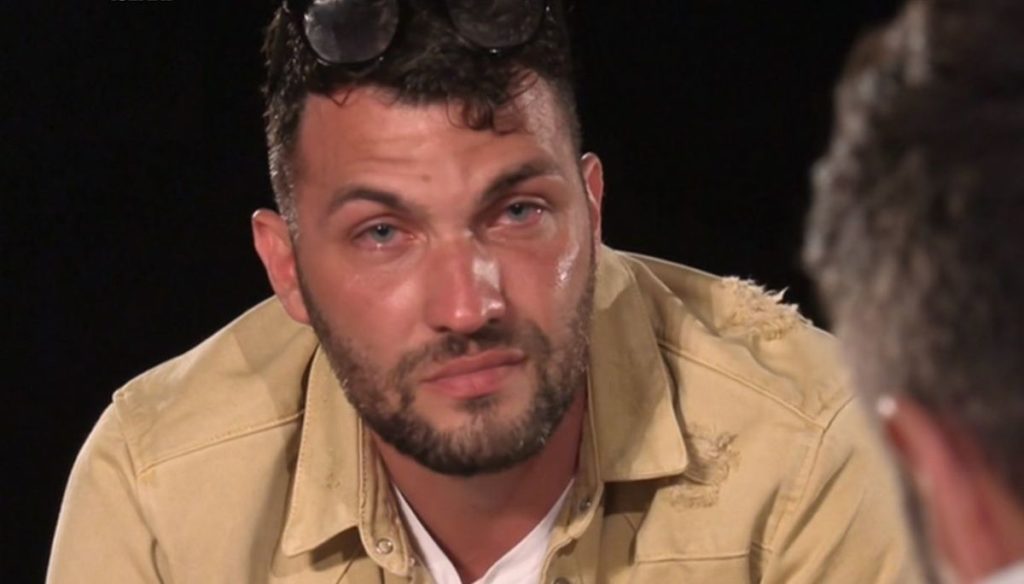 First episode of the reality show, some couples are already starting to give in. And a boyfriend, in tears, asked for the confrontation bonfire

Temptation Island has started again and six new couples have decided to test their story by staying separated for three weeks. How many of them will be able to return home united and more in love than before and who, instead, will fall into temptation?

The audience of Temptation Island knows well that the comparison bonfires, led by Filippo Bisciglia, always have unpredictable implications, but already in the first episode some couples showed signs of giving way. Impossible not to start betting or bargaining.

In particular, Jessica and Andrea, who had been together for two and a half years and who had already set the wedding date, drew attention. To cancel the wedding was she who, taken by strong doubts, decided to leave it alone. If Andrea is very in love, Jessica, on the other hand, wants confirmations and has decided to look for them within the reality show.

Seeing Jessica's closeness to the tempter Alessandro, and, above all, listening to his words, Andrea was seized with a profound disappointment. In fact, Jessica, as soon as she entered the village, confessed that she had no mental feeling with her partner and complained about the total lack of communication between them.

Taken from guilt, crying, she told Filippo that she was sorry but that she didn't want to go back and that she was convinced of the decision taken by canceling the wedding. She then let herself go into the arms of the tempter, of whom she seems to have had a crush.

Andrea, after having been called several times in the pinnettu and having seen several videos, decided not to wait the twenty-one days foreseen by the program and, in tears, immediately requested a confrontation bonfire. Her hope is to see the girl retrace her steps. However, she decided not to accept the confrontation and did not go to the bonfire.

Signs of crisis also between Vittorio and Katia. He, very much in love, asked her to go and live together. However, she refused the proposal because she is not ready to put a limit on her spaces and, in the village, she immediately tied up with the tempter Giovanni. Katia also let herself go to unpleasant confessions for her partner.

Another couple with a particular history is that of Nunzia and Arcangelo, who have been together for 13 years. The boy was not exactly the perfect boyfriend and she would like to understand if it is appropriate to make the story serious and start a family. However, despite being convinced of his love, he does not understand that he should also be the only woman in his life.

Ilaria and Massimo live together and work together, but this closeness has become heavy for both. If, however, she wants an even more serious and mature relationship, he, on the other hand, seems hesitant and has immediately shown himself open to the knowledge of the temptresses, in particular Federica Lepanto, ex winner of Big Brother. Ilaria, summoned to the pinnettu, reacted by venting into a long cry.

Nicola and Sabrina, however, have been engaged for two years. The biggest problem for them seems to be the age difference. He, younger, is convinced of what he feels, while she has strong doubts about the future of their love.

The most anticipated couple, however, is that formed in the studies of men and women. They are David and Cristina, who have been engaged for four months. The two often argue, even for trivial reasons, but both want to start a family. They therefore need to understand if they are made for each other. Cristina, in particular, has declared that she wants to show herself as she is, even if this can annoy her partner.

What will happen to the six couples? We just have to follow their journey in feelings and find out if it is love or if, on the contrary, they will break out at the end of the reality show.