Temptation, kiss between Alberto and the temptress. Marcuzzi comforts Speranza and Carlotta in tears 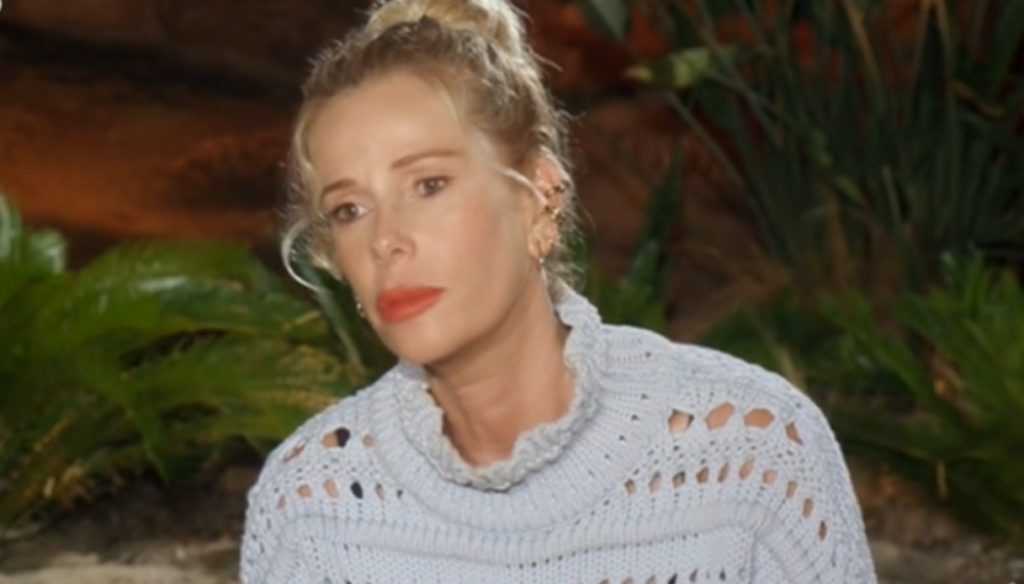 Penultimate episode for Temptation Island: Alberto kisses the temptress Nunzia and Carlotta moves away from Nello

Penultimate appointment for Temptation Island: the couples have put their love to the test and, by now, they are almost ready to make a final decision. Leading them, as always, Alessia Marcuzzi, who discreetly tried to understand and help all the participants.

Francesca and Salvo, Carlotta and Nello and Alberto and Speranza are continuing their journey into feelings. Twists and turns, awareness, disappointments, but also great emotions are upsetting and putting their relationships at risk.

Very far away Carlotta and Nello. In fact, he showed great interest in the single Benedetta. Caresses, hugs and knowing looks made his girlfriend unwell and led her to get close to the tempter Antonio.

Thus, Carlotta has already arrived emotionally exhausted at her fifth and last bonfire. Waiting for new videos that confirmed the closeness between Nello and Benedetta. With tears in his eyes he declared:

Adult people talk, they solve problems, they don't run away with another. It will be a problem without him, but it goes on. I have two great parents and a sister, they are enough for me. At least I'm sure that when there is a problem they talk about it, they don't betray me like that.

To support Alessia Marcuzzi, who was struck by her personality and her suffering:

You have told me so many important things about yourself. You are truly a special person, I tell you with my heart.

Particularly difficult is also the path of Speranza who, since the first episode, has seen her Alberto, with whom she has been engaged for 16 years, approach the temptress Nunzia and admit that he is no longer sure of what he feels for his girlfriend.

On the other hand, there is an undeniable harmony between Nunzia and Alberto. Furthermore, even though he knew he was causing great suffering in Hope and while declaring that he still cares about his girlfriend, he asked to be able to spend a dream weekend on a boat with the temptress.

Romantic hours for Alberto and the temptress, who also exchanged fleeting kisses, leaving Hope in stone in front of the images of their night together. To console the latter not only her companions, but also Marcuzzi, who sided with him:

You are not alone, do you understand? – said Marcuzzi – I'm sorry, I'm so sorry. Hope you deserve to be happy, regardless of what is happening to you. You have before your eyes a confirmation of what you have been hearing for some time. You have to put yourself first, you have to think a little more about yourself.

Alessia, once again, turned out to be a precious advisor, managing to understand the moods and intentions of the competitors. An edition full of twists, the one that is about to come to an end. Will couples be able to overcome difficulties and find each other again?

Barbara Catucci
5426 posts
Previous Post
Arisa: "Too many punctures on the lips, I thought I would be loved more"
Next Post
Laura Pausini, on Instagram the unpublished shot with Paolo: how much love in a photo