Temptation, love at full speed for Lorenzo and Manila: the passionate kiss 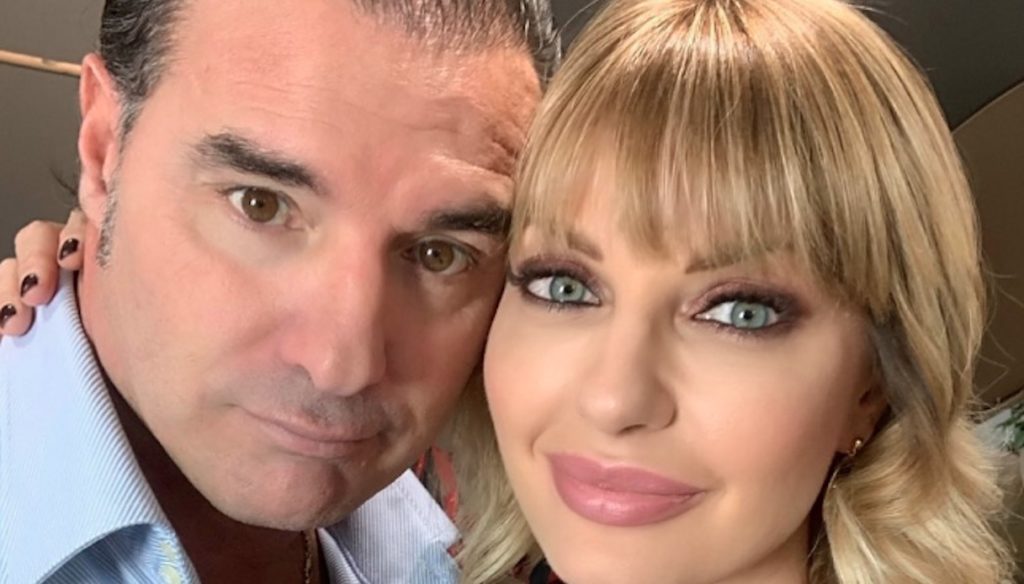 After Temptation Island the story between Lorenzo and Manila is booming: a photo of a passionate kiss appeared on Instagram

Lorenzo Amoruso and Manila Nazzaro are always happier and more in love: their relationship is proceeding smoothly after participating in Temptation Island, and the shots published on social media testify to this. The former footballer, in fact, shared on his Instagram profile a photo in which he passionately kisses his partner, accompanied by the words: "Finally together".

The couple, wrapped in an embrace while taking a bath in the pool, show all the complicity and understanding that binds them. The former Miss Italy commented on her partner's photo with a sweet phrase: "No words are needed …", he wrote, accompanying everything with a red heart.

The shot obviously attracted the attention of fans who have always cheered for them: it is no coincidence that Manila and Lorenzo were (and continue to be) loved by the Temptation Island audience.

Among the comments stands out that of Nazzaro's colleague and great friend, Monica Leofreddi, who could not help but notice the couple's harmony: "How nice to see you so in love!".

And then, among the compliments of the followers, you can read: “My eyes are heart-shaped every time I see you together. You weren't even relatives or friends of mine. Maybe because you are so beautiful that your love comes strong, not like a punch in the stomach but as a caress in the heart! ".

For Lorenzo and Manila the journey in feelings within the village was very important and represented a great enrichment for their relationship: the two were able to get answers on their future as a couple and, thus, they began to plan their future together, overcoming their misunderstandings and leaving the program stronger than before.

Interviewed recently by the weekly Chi, Manila and Lorenzo they opened their hearts, telling of the experience they had on Temptation Island. Nazzaro, who had just returned from a marriage that had reserved her so much suffering, explained that Lorenzo made her find serenity and a smile again.

Now the wedding for the couple seems to be getting closer. And he made an unexpected confession about his son Amoruso: “I'm not saying no. Few people know that I was studying to become a primary school teacher “.

Barbara Catucci
11495 posts
Previous Post
Al Bano and Loredana Lecciso smile on Instagram with Bocelli
Next Post
Mara Venier talks about her redemption after the depression: "The revenge comes"