Temptation, Manila Nazzaro: "It's the right time to have a baby" 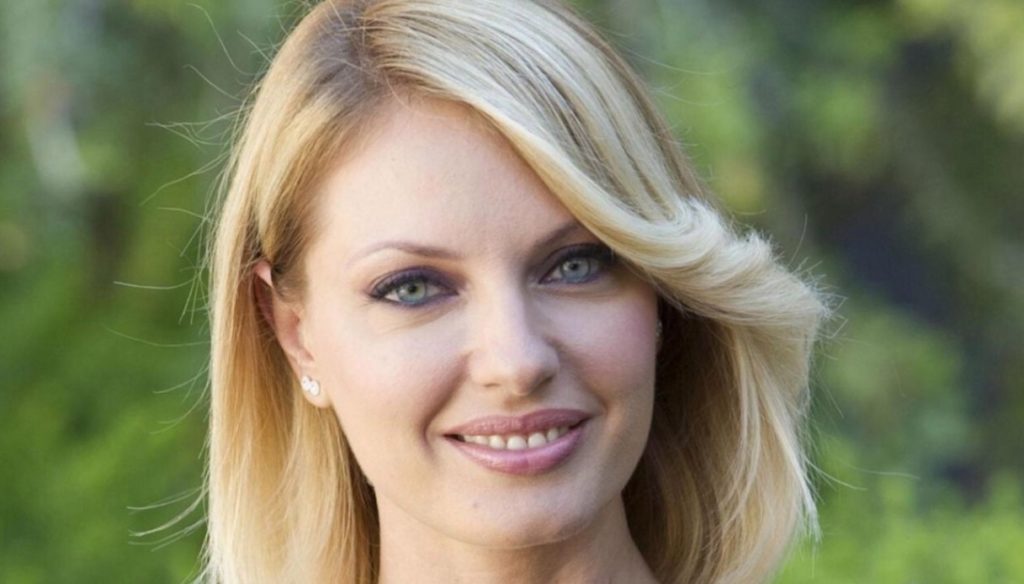 For Manila, Nazzaro and Lorenzo Amoruso is a golden moment: after participating in Temptation Island, the two are increasingly aware of their love, and on social media they appear happy, accomplices and very much in love.

For the couple most loved by viewers, the journey into the feelings within the village was fundamental for their relationship: Manila and Lorenzo managed to understand each other and overcome their misunderstandings, also obtaining answers on their future as a couple.

After Temptation Island, in fact, the two began to plan their future together, with the intention of going to live together, probably in Rome, where Nazzaro currently lives, to give life to the family they so desire.

Recently interviewed by the weekly Gente, Manila and Lorenzo spoke not only about their television adventure, but also about their life plans. Nazzaro, a veteran of a marriage that had reserved her so much suffering, said that Lorenzo made her find the serenity she was looking for: “I thought he was not ready to make a qualitative leap, but he is. Being separated for three weeks made us understand that we cannot stay away from each other ".

Amoruso for his part confessed: “At the bonfire I was about to end the relationship. Then Manila said something that came straight to my heart: 'I only trust two men, my father and you', and this was enough for me to understand that she was just scared, but she had understood who I really am. ".

Lorenzo never made any secret of his past – he never married and never had children – but his love for Manila changed him, making him understand how strong and profound his bond with her was: "The fact of being able go back to believing it again at our age and a moving miracle ”.

The couple now, in addition to living together, has a dream, that of having a child: “I would be grateful to life if you gave us this gift – explained Lorenzo -. The only doubt concerns the balance with the Manila children ". The former footballer said he spent the first two years of a relationship with his partner in "hiding", so as not to upset Nicolas and Francesco Pio: "For about a year I have entered their daily life and I have a fantastic relationship with both, I wouldn't want the arrival of a baby to break the harmony ”.

When the steps to take are so important, you know, there are many hesitations. But Manila and Lorenzo have shown that theirs is a strong and stable love and who knows that in the coming months, in addition to living together, they will not add another piece to their relationship.