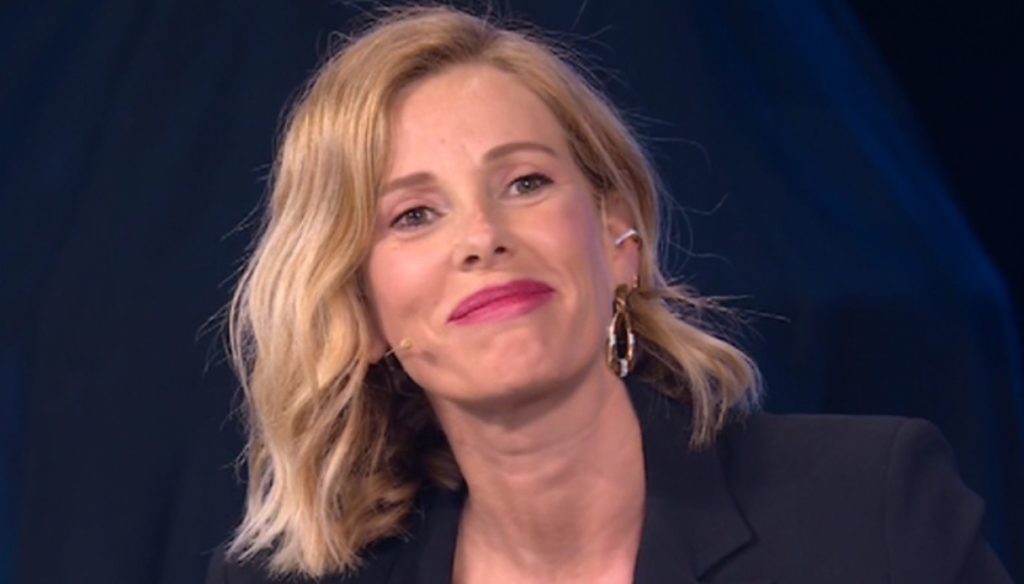 Maria De Filippi, in a long interview, spoke about the program and spent words of esteem and pride for Marcuzzi

Temptation Island ended a few weeks ago, achieving great results with episodes full of twists, yet we are already talking about the next edition. The new episodes will air this fall and will see Alessia Marcuzzi at the helm. Talking about it was Maria De Filippi, who wanted to have her say on the host and on the success achieved last year.

Interviewed by the weekly Gente, De Filippi revealed that she wanted to run Alessia Marcuzzi again, given the great consent of the public obtained in the previous edition. As already revealed, the episodes aired from September will see as protagonists only couples far from the world of entertainment:

Alessia will conduct an entirely Nip edition, as they say, the opposite of Vip, with normal people. I believe more, with them the improvisation, the surprise, the unexpected takes place.

Maria De Filippi therefore confirmed that the journey into feelings will be reserved only for love stories between people who are not famous, and that Alessia will always be in charge, ready to start recording at the end of the month in Sardinia.

During the long interview, De Filippi also spoke of Marcuzzi away from the spotlight, revealing some aspects of her unpublished character:

Alessia is generous, she is good and of an embarrassing genuineness. Every so often you have to say to her: 'wake up'. TV is terrible, it doesn't take much to make a cliché on you. Alessia for everyone is the beauty, the one who dresses Versace. Over time, however, we grow and we must change.

Maria, well aware of the presenter's value, wanted to tell the weekly a funny anecdote from last year, dedicating, between one joke and another, also words of esteem and pride for her:

Last year when she conducted this program for the first time, I went to Sardinia to talk to her and I said: 'Alessia, it's not like you can sit on the log to lead the time of the bonfire with a miniskirt. Let's laugh! Put on your jeans and be yourself, without evidence, without a script. '. And she was very good.

Now the public can't wait to get to know the new Temptation Island couples and their relationships, between love and misunderstanding: what stories will keep viewers glued to the TV?

Barbara Catucci
4837 posts
Previous Post
Caroline Donzella, the bonas who could replace Sara Croce for another Avanti
Next Post
Dancing, Elisa Isoardi trains for the show. And send a message to Milly