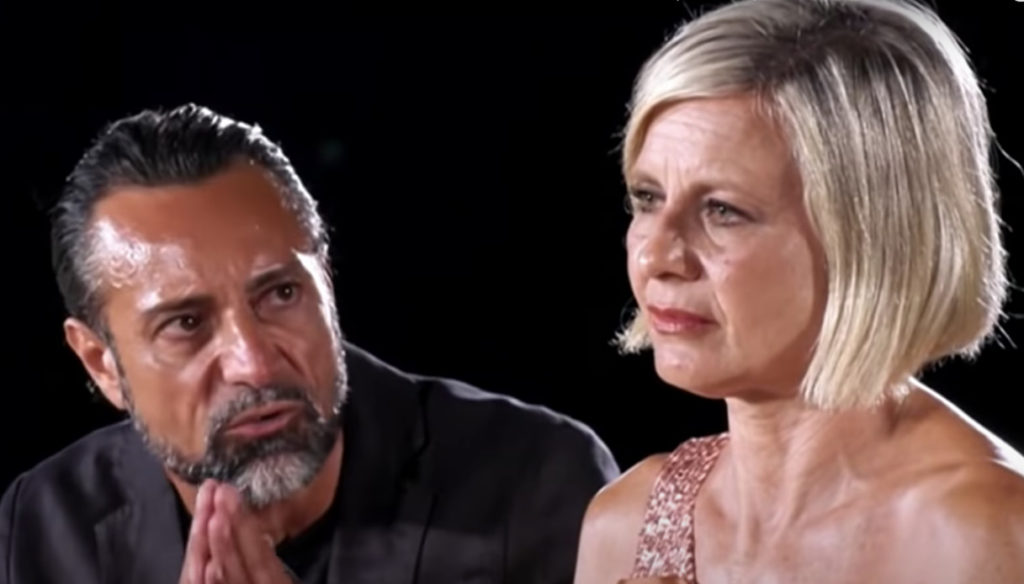 On Instagram, Pietro delle Piane breaks the silence after Temptation Island and publishes a post for Antonella Elia

Pietro delle Piane breaks the silence on Antonella Elia after the end of Temptation Island. The adventure in the reality show hosted by Filippo Bisciglia did not end in the best way for the couple who abandoned the separate bonfire. In fact, the former star of Non è la Rai was unable to overcome the cruel phrases of the actor about his missed pregnancy and the alleged kiss with a temptress.

Pietro tried in every way to be forgiven, receiving a sharp "no" from his partner. “An innocent kiss,” he said, but she didn't want to hear reasons. “You made me feel sterile and alone. You didn't protect me, ”Elijah explained. “I made a mistake in saying those things, I lost control – added Pietro -. Forgive me and give me a chance ”. Shortly after she had vented in an interview with Witty Tv. "I don't know if at this time I will see Pietro again or not – Antonella had said -, but in any case it will be me who will decide what to do, because it will be me who will evaluate how much will I be able to forgive. In this moment I am divided between heart and reason, between forgiving and not forgiving ”.

"At this moment anger and disappointment prevails – concluded Elijah -, offense prevails, wounded dignity and the realization that many people, a gender, a being, a way of life, a way of thinking that I still defend and I am proud of it, with my strengths and weaknesses. Pietro is much more than what has come out and what has been seen, he is a huge and wonderful world and I want him not to be hurt and pointed out as a monster because he is not, and I no longer want you to think that he is only what he showed ”.

Today, weeks later, the situation would improve, as Manila Nazzaro, friend of Antonella Elia had already announced, the two met to clarify. After being paparazzi together with the sea, they both broke the silence on Instagram. In particular, Pietro has published a post that seems to be dedicated to his partner. "Every sunset carries the promise of a new dawn – reads the post in which the actor looks at the sea -. Of a new beginning. What I dream with you. When you hurt the person you care about most in the world, there are no words that can remedy the mistake. That's why I won't apologize with words, but with deeds. I love you".

Barbara Catucci
4865 posts
Previous Post
Elisa Isoardi, the sweet photo with her nephew Alessio
Next Post
Meghan Markle wanted her father at the Royal Wedding: the compromise with the British media